What you need to know about the moon wobble 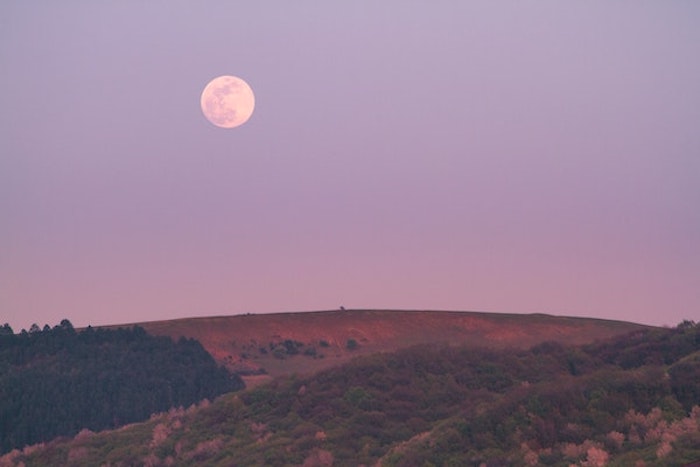 If you've been keeping up with the news, you might have seen headlines boasting that the "moon is going to wobble." While that might sound ominous (like, right out of a sci-fi novel), it's a natural process that has occurred for millions of years, first recorded by humans in 1728. Unfortunately, the consequences of this cycle's moon wobble might be more notable than any other time in history. Here's why:

What is the moon wobble and why does it happen?

To put it simply, the moon wobble is a regular swaying in the moon's orbit that lasts 18.6 years. The important part is its effect on the ocean's tides. The moon has a gravitational force on the Earth. When the Earth rotates, the points on the ocean closest to the moon bulge, causing high tides. The points furthest from the moon recede, causing low tides. This cycle occurs daily with the Earth's rotation. During the first half of the 18.6-year moon wobble, the low tides are higher, and the high tides are lower, balancing each other out to create a mild effect. However, during the second half of the wobble, the high tides get higher, and the low tides get lower.

What are the consequences? 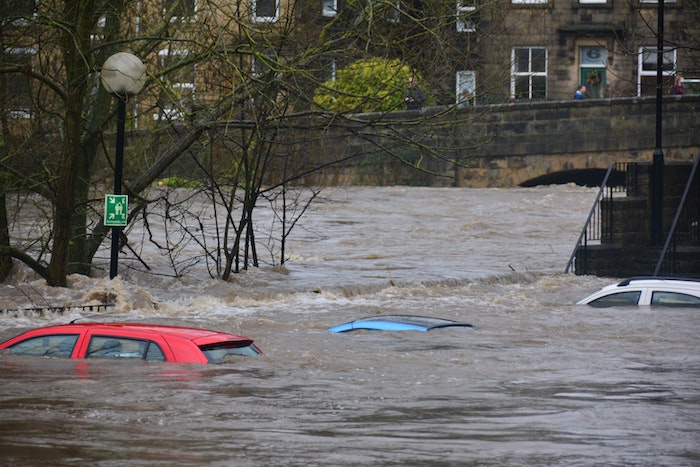 Usually, the moon wobble is nothing to be concerned about because it's a natural process that has been occurring for a long time (on a geologic scale, a long time means hundreds of millions of years). However, this time, the high tides coupled with rising sea levels (thanks global warming) will exacerbate the effect and cause significant flooding on every coast. Sea levels are rising for two reasons: the first is melting ice sheets and the second is that the warming water expands.

NASA predicts a surge in coastal floods starting in the 2030s due to a "wobble" in the moon's orbit, affecting most U.S. coastal cities.

The "wobble" is part of the moon's cycle, but this time it is amplified by climate change and rising sea levels, with floods lasting weeks. pic.twitter.com/0xBqHsdmjv

According to NASA, by the mid-2030s, every low-lying US coast will experience severe high tides and flooding due to climate change and varying lunar cycles. These floods will occur often, such as once a month or *every other day* during specific alignments of the moon, sun and Earth. The extreme tides won't happen until the mid-2030s, but it's still a critical issue that needs preparation from the world. From Maine to California, all states need to prepare.

What do you think should be done about sea-level rise? Tweet us @GirlsLifeMag.