Not So Sweet Cash 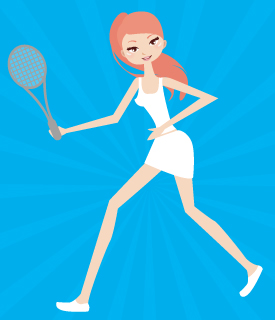 Thinking about slinging cupcakes to raise funds for your cheerleading squad? If you live in California, you may have to find a new way to boost your group’s bank account. The New York Times reports that the state’s strict nutritional guidelines for goodies that can be sold in schools make it tough for teams to raise money the old fashioned way: through a tried ‘n’ true bake sale. Instead of selling sweets, teams have to turn to other methods to raise moolah.

Turning schools into a cupcake-free zone goes along with the trend of eliminating junk food from our nation’s cafeterias. Tons of schools canned soda (regular and diet) and some towns have banned in-school birthday parties, encouraging kids to swap cake for non-food rewards (like, a membership in a book club).

What do you think? Should sports teams be able to earn money by selling baked goods or should they trade their sugary ways for healthier fundraisers?