The 38th annual American Music Awards: Will you be watching? 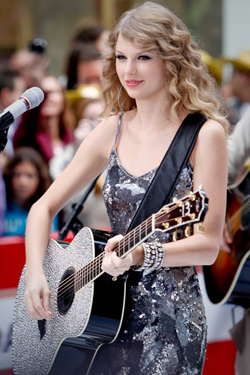 Tonight, the 2010 American Music Awards will air live on ABC at 8 p.m. ET. Will you be watching? We sure will!

With over a dozen live performances from all of our fave stars and 15 award categories containing this year’s hottest names, it's sure to be a phenomenal event.

Here's what we're looking forward to most:

- A live performance from Taylor Swift. With her new album Speak Now still blowing up the charts, Tay is sure to deliver.

- The award for Favorite Female Artist. Who will take home the title: Ke$ha, Lady Gaga, or Katy Perry? They all had summer hits, so it'll be close for sure.

- The award for Favorite Soundtrack Album. Does Glee have it in the bag or will Twilight grab this one?

- A live performance from Justin Bieber. The AMAs just couldn't ignore the Bieber Fever that's gripping the nation like last year's H1N1 epidemic! Some sweet vocals and tons of screaming girls in the crowd will make for an exciting act.

There are tons more categories and performances, too! Be sure to catch all the action tonight and check back here tomorrow for a recap.

Want to cash in on all of the excitement hours before the actual event? Log on to ABC.com or USTREAM.TV to catch all of the red carpet action with the digital pre-show starting at 5 p.m. ET, featuring hosts Danny Gokey, Jennette McCurdy, Lance Bass, Whitney Port and David Lehre.

What are you looking forward to the most from the AMAs? Is there any artist you thought should have been recognized but wasn’t on the nomination list? Blog about it, babes. 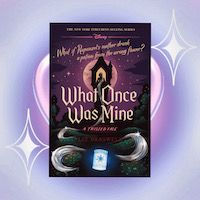