Our 5 favorite vampires of all time 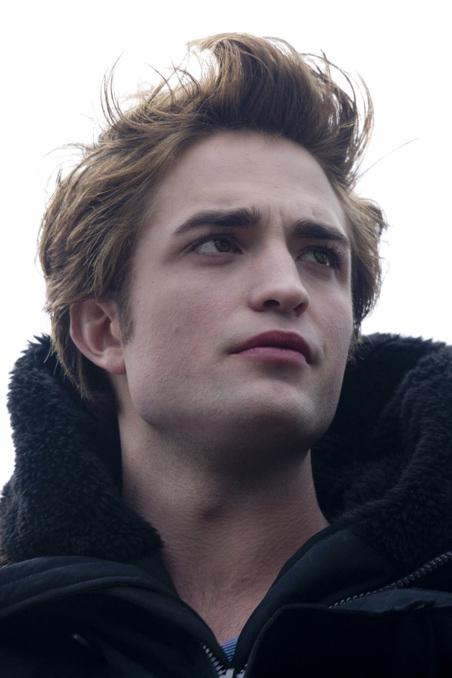 We’re in the homestretch! Less than one week until The Twilight Saga: Breaking Dawn – Part 1 graces the big screen. We know it’s hard to believe, Twi-hards, but there were some pretty famous vampires before Edward made it to Forks.

To give credit where credit is due, here’s a list of our favorite dudes who sucked blood before it was cool.

Count von Count Though Edward’s clan’s got that vegetarian thing going for them, Count von Count’s figured out how to stay alive without eating anything at all! This vamp gets a kick out of counting—to the point where he annoys the other Muppets. The Count even loves to be outside. Betcha wish you could do that, Edward!

Dracula Made famous in Bram Stoker’s 1897 novel, Drac, arguably, inspired all modern vampire stories. The book tells the story of how Count Dracula tries to move from Transylvania to England and how Professor Abraham van Helsing and his followers will do everything to stop him. For the vampire-obsessed, it’s a must read.

Buffy the Vampire Slayer Buffy first hit the silver screen in 1993 as a cheerleader who loved to spend time with her friends. When a man named Merrick tells her that she’s a Slayer (a girl whose superhuman powers allows her to slay vampires) Buffy writes him off as totally cray-cray until her friend Oliver’s best friend becomes a vampire. When Buffy saves Oliver from his undead bestie, the two fall in love, and Oliver and Buffy work together to fight against the vampire king Lothos during the senior dance.

Stefan Salvatore and Damon Salvatore Don’t you wish you were as lucky as Nina Doborev? In The Vampire Diaries, her character, Elena, gets close to the hottie vampire brothers when she moves in with her aunt in Mystic Falls, Virginia. Note to self: Mapquest directions to Mystic Falls for a future road trip….

Who’s your favorite vampire of all time? Blog about it, babes.
Heart this post? You’ll love these, too!