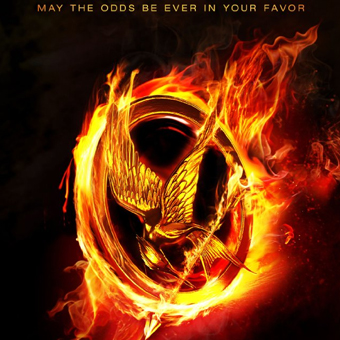 The odds are ever in your favor today, Hunger Games fans: the full-length trailer for the first movie was released!

For those of you who haven’t read the popular series, The Hunger Games tells the story of Katniss Everdeen (Jennifer Lawrence), a 16-year-old girl who lives in a futuristic country known as Panem. Because the citizens of Panem previously rebelled against the Capitol, every year one boy and one girl between the ages of 12 and 18 from each of the 12 surrounding districts are selected to be “tributes” to fight to the death in the Hunger Games, a televised battle in a dangerous arena. Only one tribute can survive. Could it possibly be Katniss?


The trailer ends with a shot of the tributes running into the arena at the very beginning of the Hunger Games (And can we get a pair of Katniss’s boots during this scene? Please?). As a die-hard The Hunger Games fan, I’m counting down the days until March 23!

Did the trailer live up to your expectations? What scene are you most looking forward to seeing? Blog about it, babes.
Heart this post? You’ll love these, too! 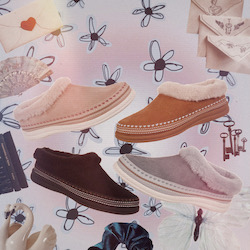 We're getting set for snowy szn with snuggly shoes from Zodiac. Find your winter vibe...and the perfect pair of slippers to match HERE. 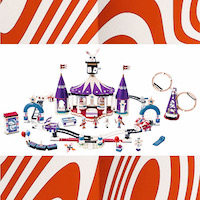