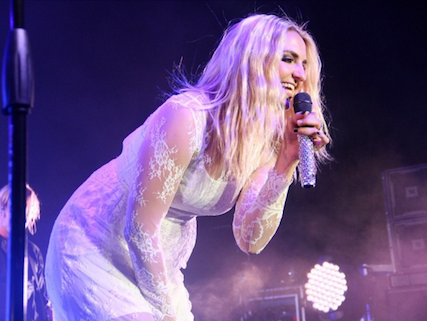 This past year has been full of gifts—and some of them were seriously awesome.

Whether they were long-awaited or a total surprise, there've been so many amazing songs, shows, albums, movies, moments and tours that we can't even count them.

We did, however, manage to make a list that includes 9 of the best presents that this year has given us. Check it out. 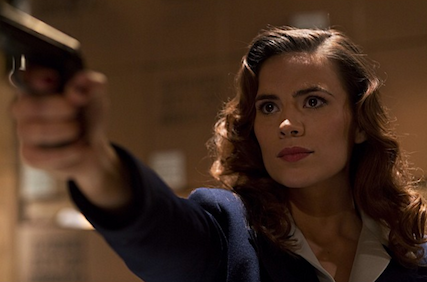 Premiering January 6th, this show finally gave us the Peggy Carter follow-up we've been asking for since we first saw Captain America. 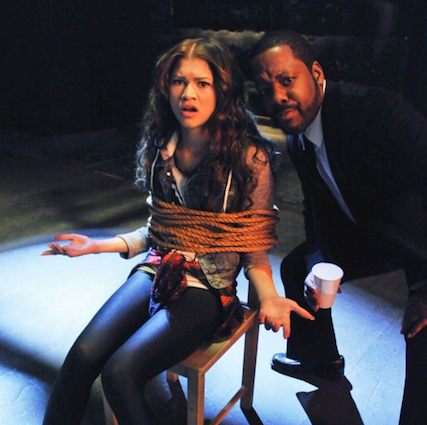 Zendaya made her return to TV January 18th and gave us another kick butt spy sister. Z's new show has both the laughs and the action—and we'd so ready for more. 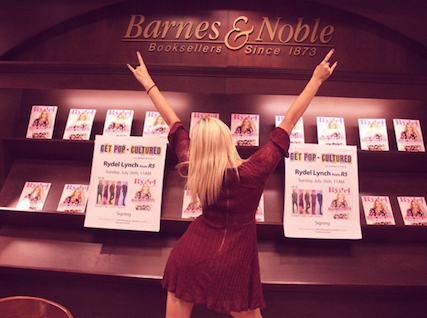 R5 didn't just give us a new tour June 30th and album July 10th, Rydel also shared her ultimate lifestyle guide for everything you need to know about making your life rock. 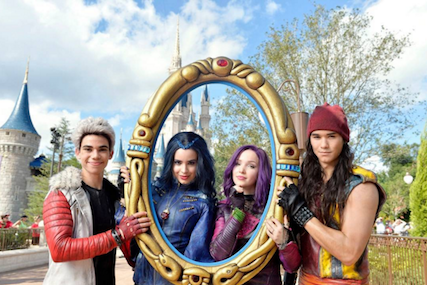 Later that month, Disney released one of their most memorable DCOMs in recent years telling the story of what happened after all those classic happy endings. 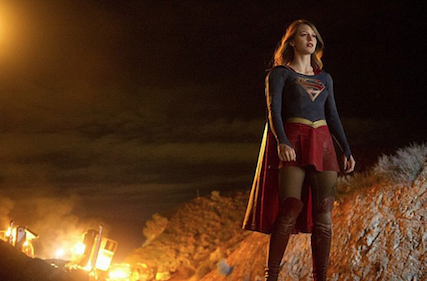 In October, we got the female superhero story we've been dreaming of. Supergirl is strong and smart—and so is Kara, the girl underneath the cape. 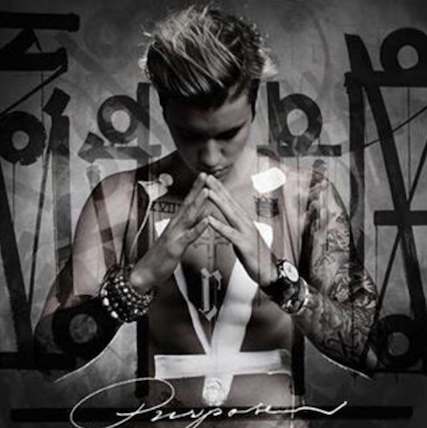 After Justin Bieber's last few years, we never imagined that he'd have such an incredible comeback. But when his new album dropped on November 13th, we knew he was done playing around. 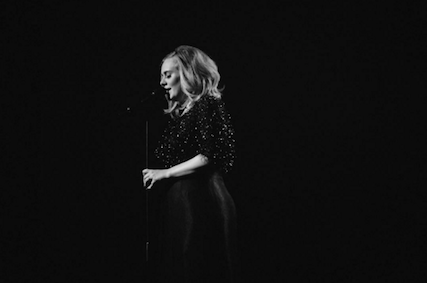 November 20th gave us a new Adele album, including "Hello" which we haven't been able to get out of our heads for the last month straight. Need we say more? 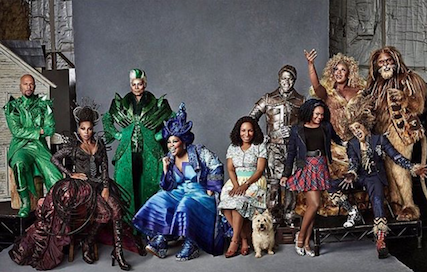 Following in the footsteps of The Sound of Music and Peter Pan, NBC delivered us our third live musical on December 3rd, and it was better than we ever dreamed. 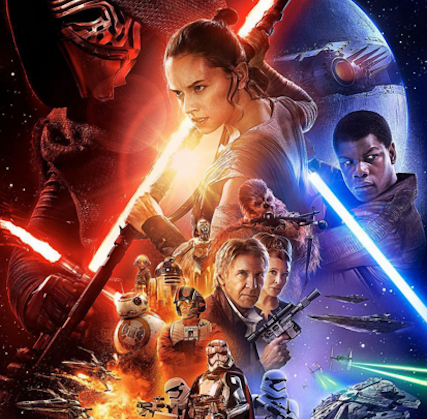 What were your favorite movies, TV shows, movies and more of 2015? Tell us in the comments.

A fantasy about an assassin and his apprentice. Penguin Young Readers, $20
[Click here to enter]