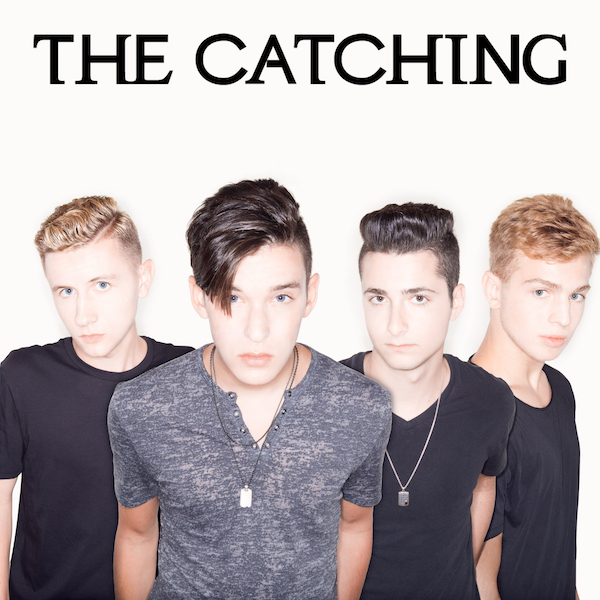 Teens Holden Glazer, Jake Farbman, Evan Hemwall and Drew Stevens first met through music programs in their local Asbury Park, New Jersey town when they were ten. A couple years later, in 2014, they decided to make it official and start their first band.

Now called The Catching, the guys have been hard at work on their first album, Teenage Fiction—and it's coming to you soon. In the meantime, they've got some singles to share, including this special song called "Ready Set Go." And you're hearing it here first.

"'Ready Set Go' is a song of encouragement to anyone who feels excluded from a clique or crowd which happens a lot when you are growing up," shares Holden, vocalist and bass player for the band. "Essentially, I wrote the song to tell people to be who you are no matter what and that people who exclude you or push you around do not rule your life. Face your fears, show the negative forces in your life that you do not care what they think and just let go!"

We love that message—and the story behind the song is pretty cool, too.

"The song came about during pre-production of our album, Teenage Fiction. The band was putting together a list of all of the song ideas we had and I found the chorus that I had recorded on my phone over a year prior," Holden explains. "When I played it for our producer, Skidd Mills, he loved it so we worked on the arrangement adding a Latin, pop flare to the verse and a rock beat to the chorus and came up with something both unique and defining for the band."

What do you think of The Catching's new song? Are you jamming out to "Ready Set Go"?

POSTED IN music we love, GL Exclusive, TRENDING, Must List, The Catching 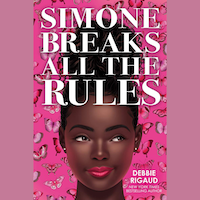 Simone’s bucket list takes on a life of its own. Enter to win here!