Who else is *so* ready to meet Moana? 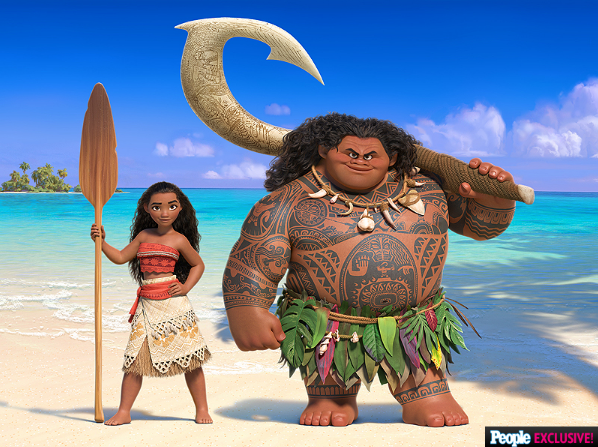 This coming Thanksgiving, Disney will be officially introducing their very first Polynesian princess in the movie Moana. The same creators of Frozen and Zootopia will be bringing you this film and it’s safe to say that we’re pretty excited.

In the movie, Moana adventures across the Pacific Ocean with a past demi-god named Maui and the two become great friends. Throughout their adventure, Moana answers the calling of her ancestors and even finds herself as well. According to Wired, the film is supposed to be a Hawaii-set animated musical. 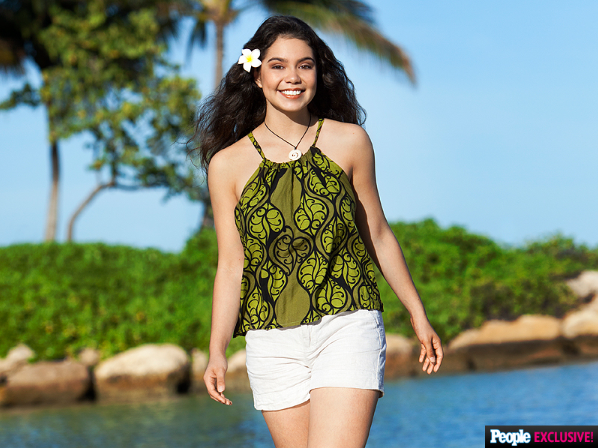 Auli’i Cravalho, a new face to the Disney industry, will voice the Disney princess. According to People, she is only 14 years old and she is a Hawaiian native. Talk about connecting with your roots… And who’s voicing Maui you might ask? No one other than Dwayne “The Rock” Johnson!

If you want to get a better taste of what the movie is like, lucky for you the teaser trailer was just released. Check it out.

The film itself is expected to release on November 23, so grab your family members who are in town for the holiday and head to the theaters.