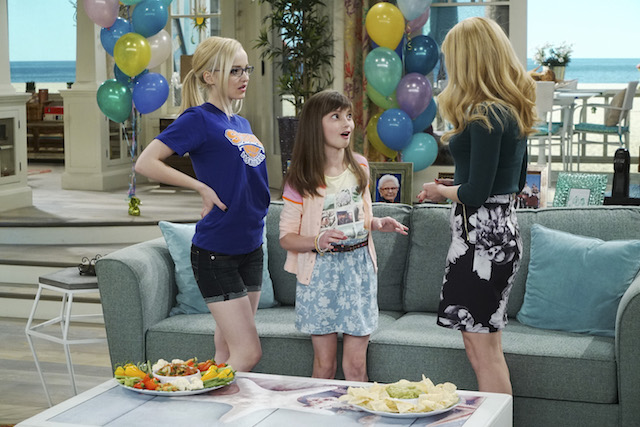 If you're anything like us, you tear up each time you think about Liv and Maddie coming to an end. Having to say goodbye to our favorite twins and their adorbs fam later this year after the fourth season is almost more than we can handle. But to stave off the water works, the show is shaking things up by taking the duo and their family to Los Angeles in Liv and Maddie: Cali Style tonight at 8 p.m. EST on Disney Channel.

When the Wisconsin transplants land in LA, they're met by their younger cousin, Ruby (Lauren Lindsey Donzis), who is nothing short of adorable and ambitious. Ruby wants to follow Liv’s footsteps into the Hollywood life, and follow she does, as she lands a role in Liv's TV series—how cool! Meanwhile, the rest of the Rooneys move in with Ruby and their aunt, only for chaos to ensue.

Lauren revealed to GL that she was a fan of the show way before she ever joined the cast, and meeting the actors was a dream come true. She also gushed about how fun it is to play Ruby.

“I love her so much!” Lauren spilled. “She’s tough, but sweet, energetic and smart. I think everyone is going to enjoy this [season] because Ruby is so much fun.” 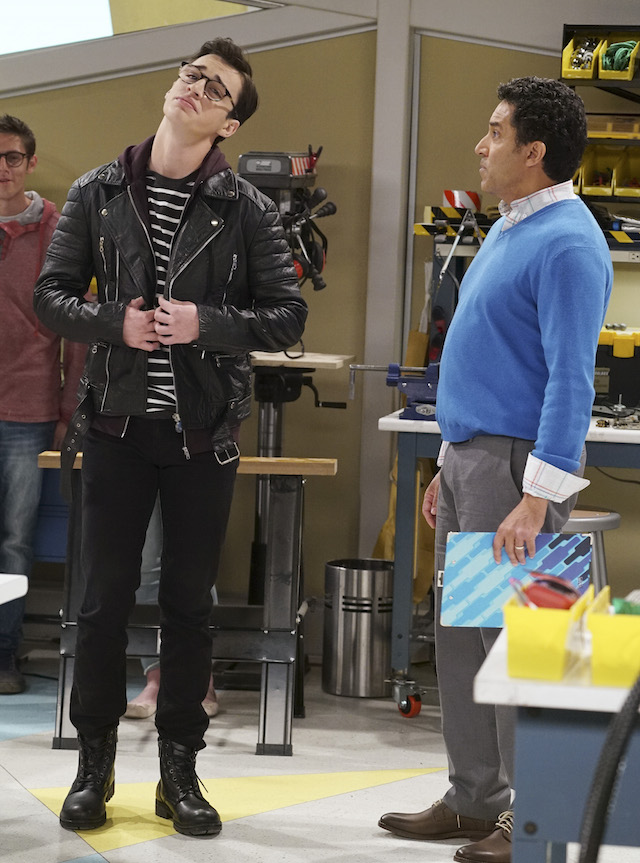 Ruby's other cuz, Joey Rooney (Joey Bragg), is having a fun-filled time in Cali, too. Somehow, he transforms into a totally cool kid at school (check out that leather jacket!) *and* performs some hilarious stand-up comedy. IRL Joey shared that he has been performing stand-up comedy since he was 13 and actually got to write the routine his character busts out on the show—OMG!

"There's no other show where they would trust one of the actors to write 5-10 minutes of stand-up," Joey confessed. "I am so lucky that I had them to trust me. I feel like it paid off.”

With new characters coming into the mix and old faves changing things up, you may be worried that Liv and Maddie: Cali Style is going to be completely different than the show you know and love.

Fear not, Joey says. “It’s the same characters, it’s the same crazy antics—except instead of them being comfortable in Wisconsin, they’re uncomfortable in California. It’s a cool breath of fresh air. It doesn’t feel so much like an ending, but a bonus season.”

Will you be watching Liv and Maddie: Cali Style tonight? Are you excited to meet Ruby? Sound off in the comments.