Everything you *need* to know about the 2017 Billboard Music Awards 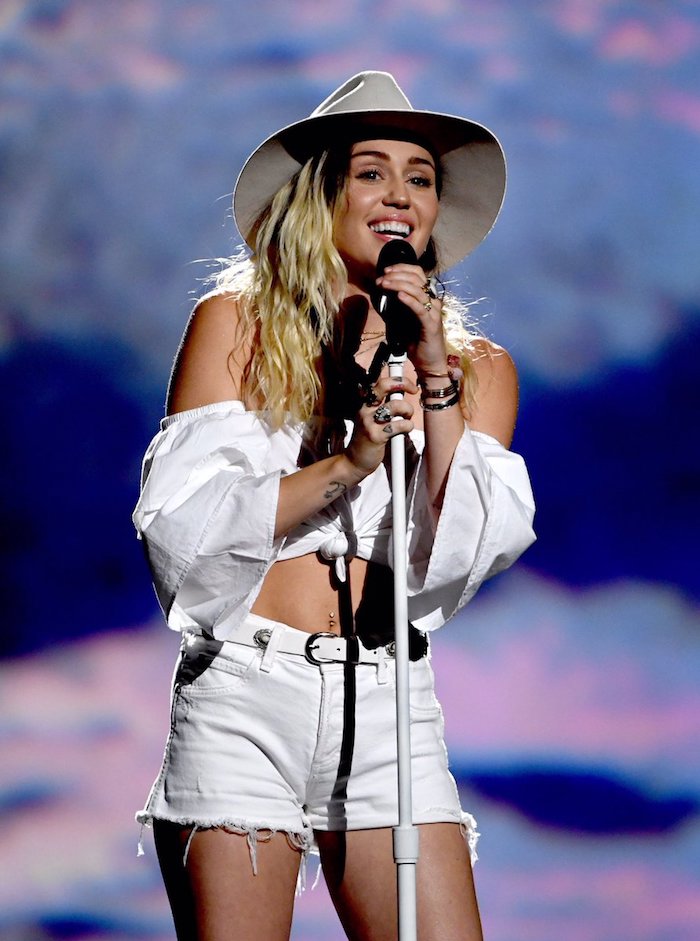 Missed out on watching the Billboard Music Awards last night? No worries, we've got you covered! Read on for all the deets on everything from performances to stars' secret confessions.

Miley Cyrus went back to her roots with an emotional performance

The former Disney star stole our hearts as she took the stage dressed in all white and a cowboy hat, backed by a full live band. After the sweet family introduction and teary-eyed performance, it’s obvious that Miley is making a major comeback!

In celebration of this classic film’s 20th anniversary, Celine Dion stole the stage with her hit song “My Heart Will Go On.” Let’s just say we know what movie’s next on our re-watch list...

During a speech, Drake showed a little love to the stunning and oh-so-talented co-host, confessing “we’re all here on Earth for a limited amount of time and we gotta show love while we’re here. So tonight, I wanna say that Vanessa Hudgens, you look incredible tonight.”

Back in December, Camila’s decision to leave Fifth Harmony shocked us all, but maybe it was for the best. “Crying in the Club,” released last week, served as her first TV performance since the breakup and the track is sure to be the next big thing.

What was your fave moment from the Billboard Music Awards? Sound off below! 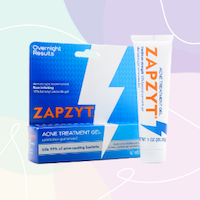