5 things you need to know about the inspiring Sophie Rose 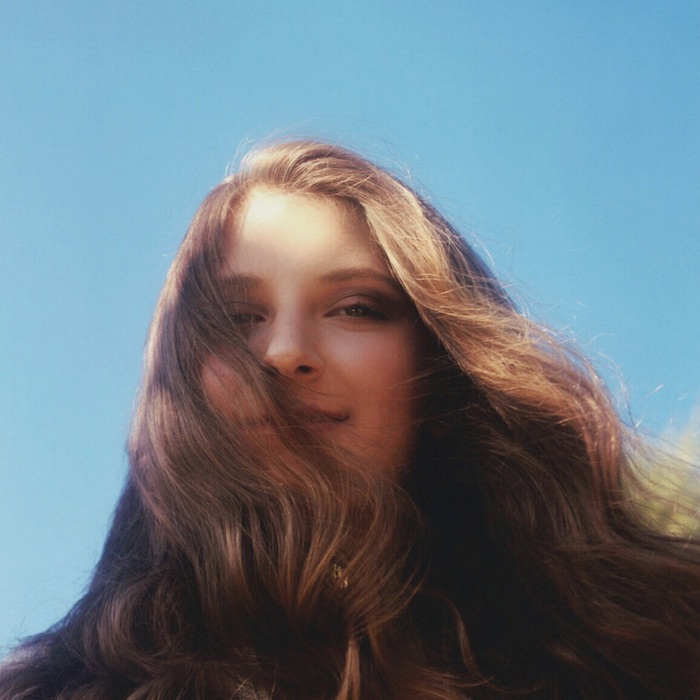 Need some motivation? Singer-songwriter Sophie Rose will help you believe anything is possible. At the young age of 17, Sophie is not only a rising pop artist who has released her own solo song, she's also written *tons* of songs and collaborated with some of the top writers and producers in pop. As if Sophie's not already inspiring enough, check out these five things that make her so awesome.

1. She's written almost 500 songs—and learned a lot from it Sophie has worked with artists like Charli XCX and written nearly 500 songs! At a young age, she's already learned so much about songwriting. "I have learned that there is always room to grow. We are all constantly learning and growing, and I think being open to new ideas and concepts is vital in any career," the songwriter said.

2. She wrote and produced her solo single by herself
She can do it all. Her solo single "Two Young Lovers" was released Oct. 20 shows all the potential she has an artist.

3. She wrote most of the song in the shower
Sophie finds inspiration in everything and came up with "Two Young Lovers" in the shower (proof that creativity can strike anywhere, at any time). "I wrote it this summer because I loved the idea of writing about summer love," she said. "I tried to capture the bittersweet feeling of a relationship you know is going to end. I also love nostalgia, so I wanted to incorporate that feeling into the lyrics."

4. She's a go-getter
During a typical day in the studio, Sophie accomplishes her work pretty quickly. "My co-writers and I write with a producer or to an instrument, and start by humming melodies then fitting lyrics to them," she said. "My sessions usually last only two or three hours—I write pretty fast."

5. She wants to help change the world
Sophie also uses her music for good. She thinks music is important because it helps bring people together. "I believe music has the power to change the world, and I would like to be a part of that," Sophie said.

What do you think is the coolest thing about Sophie? Let us know in the comments.