The scoop on this year's Best New Artist Grammy nominees 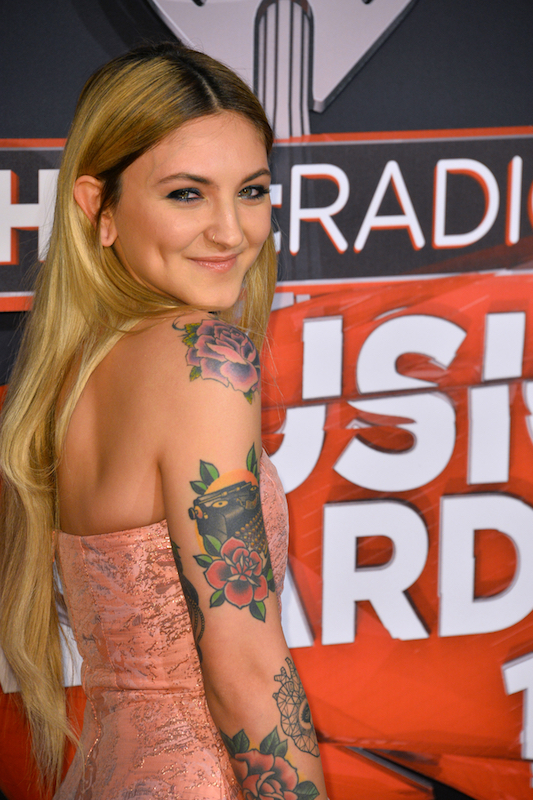 Tonight we'll watch as the best of the best in music accept accolades for the *amazing* music they've given the world this year. Lorde will be there. Ed Sheeran will be there. And Taylor Swift will likely grace us with her presence. But we're especially excited to catch a glimpse of each Best New Artist nominee, and watch them perform!

Throughout 2017, the music industry churned out a seemingly endless amount of successful new artists, and this year’s Grammy nominees for best new artist highlights the brightest among the newcomers. Here’s the scoop on all of the new artists that you’ve been hearing non-stop on the radio. 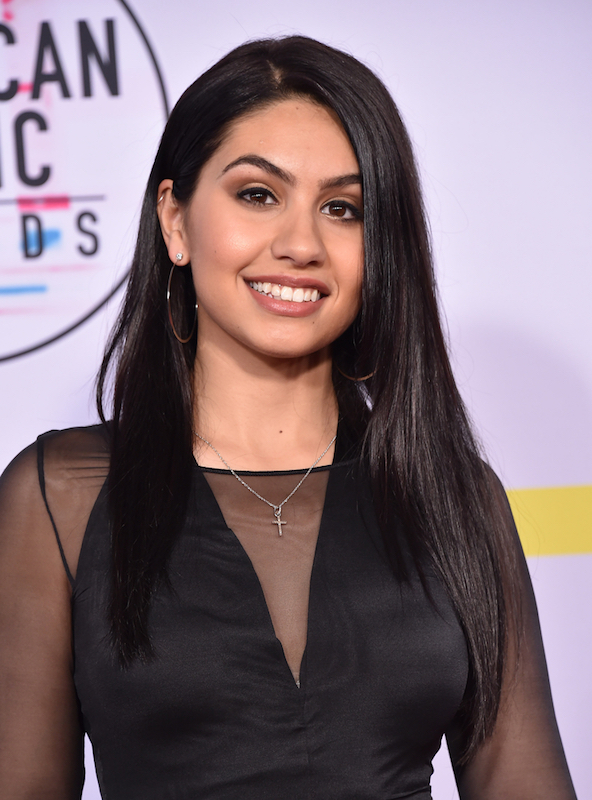 Alessia Cara
Okay, so Alessia isn't exactly new to you or me. Her 2015 debut album Know-It-All is so amazing, and we love her hits “Here," “Scars to Your Beautiful" and “Stay” with Zedd. But with inspiring performances and her feature on Logic's suicide prevention track with fellow BNA nominee Khalid (“1-800-273-8255”), 2017 was one to remember for the rising star, too. Tonight she's also nominated for Song of the Year, Best Music Video and Best Pop Duo/Group Performance, all for “1-800-273-8255." 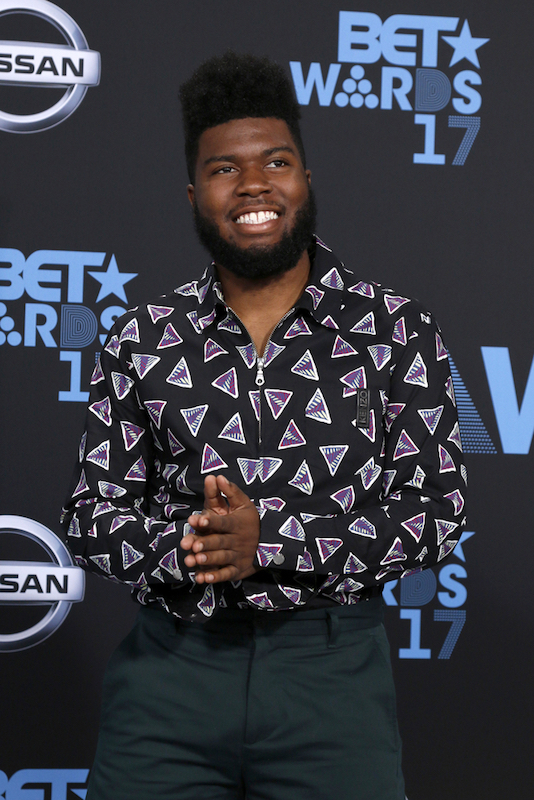 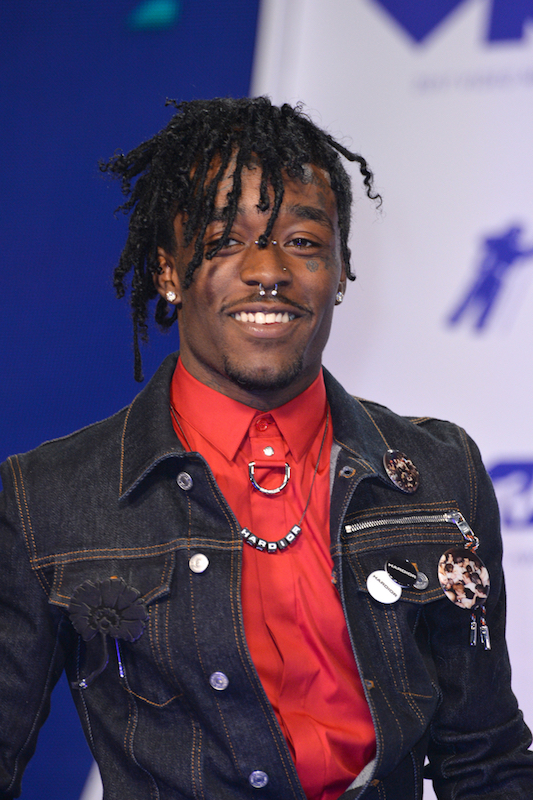 Lil Uzi Vert
You may know him as Lil Uzi Vert, but his real name is Symere Woods—and he's been shaking up the music scene since 2014. He released his first ep Purple Thoughtz Ep Vol. 1 early that year and his first mixtape The Real Uzi toward the end of it. Between 2014 and 2017, he dropped eight projects and dozens of songs. Our favorite (and probably yours)? “Bad and Boujee." The track was Uzi's first number one song on the Billboard Hot 100 chart. Lil Uzi Vert is also nominated for Best Rap Performance (“Bad and Boujee”).

Julia Michaels
Julia had a rocking 2017. Before crushing it with singles of her own like "Issues" and "Uh Huh" and releasing her third album Nervous System last July, she actually wrote songs for Selena Gomez and Justin Bieber! (Yes, she is responsible for Selena's "Bad Liar" and Justin's "Sorry"). As you can tell, the songwriter to popstar transition worked well for this talent! Tonight she's also nominated for Song of the Year for “Issues." 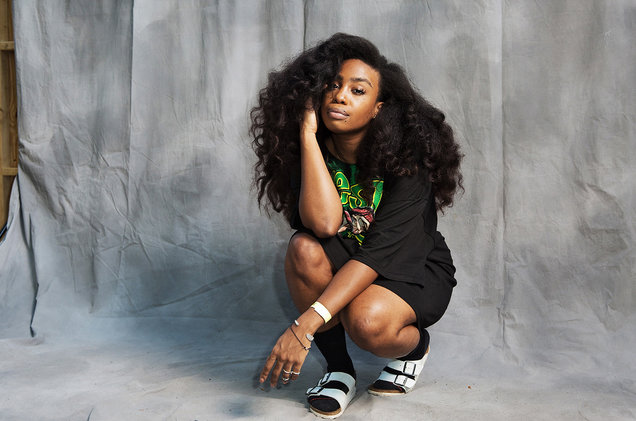 SZA
Missouri-born Solána Imani Rowe (her stage-name is SZA!) is the most nominated female at this year's Grammys. When the 27-year-old released her debut album Ctrl,  it was heavily praised for her unique style and ability to speak her truth. Not only that, the album was certified gold! Her other nominations include: Best Urban Contemporary Album (Ctrl), Best R&B Performance ("The Weekend"), Best R&B Song ("Supermodel"), and Best Rap/Sung Performance ("Love Galore" featuring Travis Scott).

Who do you want to win Best New Artist? Was there and artist that wasn’t nominated that you wanted to be? Let us know in the comments!