Camila Cabello's "Consequences" video will hit you right in the feels

Not to be dramatic, but, like, you're going to need a lot of tissues... 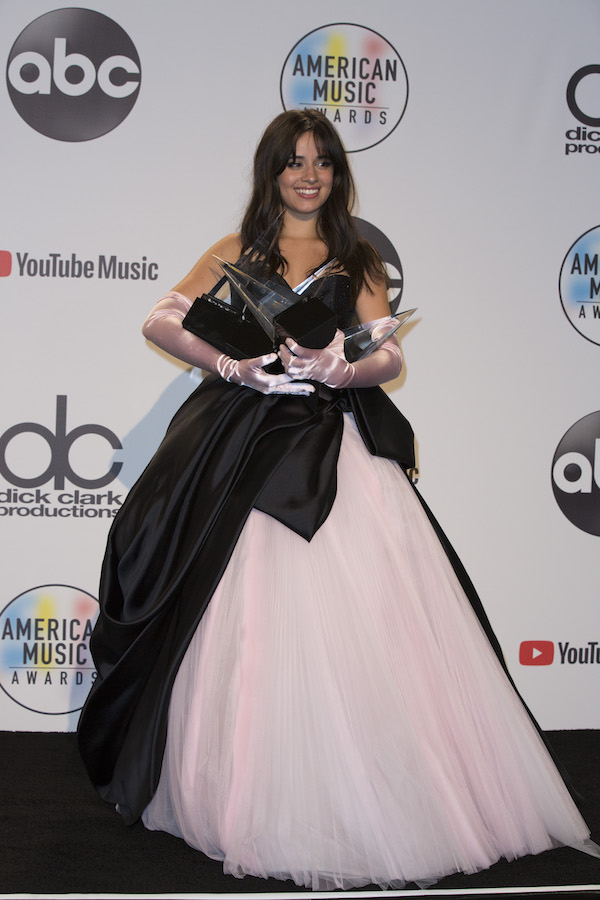 After cleaning up at the American Music Awards last night, former 5H-er Camila Cabello just dropped the deep and heart-wrenching video for "Consequences" on us...and TBH it's a lot to handle.

In the vid, Camila looks back on a relationship that went sour as she walks through season after season. And if her on-screen boyf looks familiar, that's because he's Dylan Sprouse, who's recently made headlines for dating model Barbara Palvin and, ofc, being Cole Sprouse's twin.

Watch the emosh video below:

What do you think of the video? Share your thoughts in the comments!