EXCLUSIVE: Peep this clip from the series finale of Bizaardvark before it airs!

V important question: Do you have tissues?! 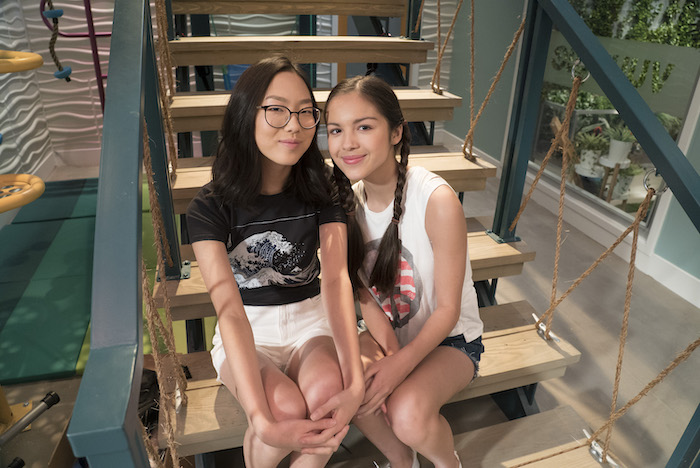 *Cue all the tears*

The series finale will air Saturday, April 13 at 10 a.m. ET/PT—and this one is a kicker. After Red and Grandma's wedding, Liam informs everyone he must sell the Vuuugle house to pay off his debts. But it's not all bad new: Paige (Olivia Rodrigo) and Frankie (Madison Hu) are offered their own TV show...and they get to move to New York together to make it. Amazing, yes?!

To celebrate this sweet show that celebrates not one but *two* of fab female leads (lookin' at you, Paige and Frankie!), we chatted with the girls behind the wonderful web show, Olivia and Madison, about their fave Bizaardvark eps to make.

"I loved making the season three finale—it was so filled with so much happiness and nostalgia," Madison gushes. "We were also able to shoot scenes unlike anything we'd ever done before, like shots outside in a golf cart. This episode is not one to miss!"

"It was so special to close a chapter with people who I love so much," Olivia adds.

Peep an exclusive clip from the ep below.

But it wasn't just an amazing experice to film—the girls also gained besties for life.

"This role absolutely changed my life! It gave me some of my best friends, new opportunities, and lessons that I will carry with me forever," Olivia gushed.

And they learned a lot, ofc. Madison says that playing Frankie has given her *all* the inspo to be more confident.

"Frankie is so unapologetically herself and I've learned from her example these past couple of years. I'm much more confident in who I am, now." 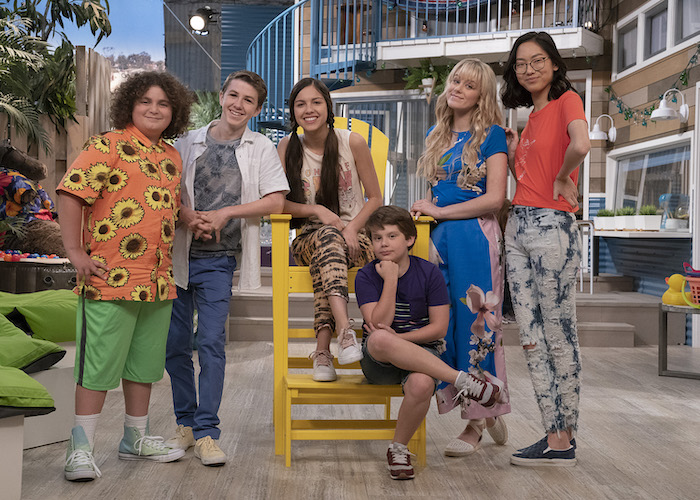 To recap...season three the show followed teen comedy bloggers and best friends Paige and Frankie to the sunny shores of Malibu, Calif., where they have been selected to stay at Vuuugle's prestigious beach house for the entire summer, along with several other Vuuugle influencers. The comedy duo's housemates include fellow -logging star Amelia (DeVore Ledridge), their buddy Bernie (Ethan Wacker, and Olivia's IRL boyf) who lands a room thanks to his grandmother serving as the adult chaperone, and rambunctious tween bloggers Zane and Rodney who run their online channels with their moms. In this ultra-cool ocean view environment, Paige and Frankie—along with their friends—embark on an endless summer of creativity and fun.

Now it's your turn to answer: What have you learned from watching Bizaardvark? Which ep is your fave? Share in the comments!