EXCLUSIVE: Hear from the stars of Disney Channel's holiday special

We are *so* excited for Challenge Accepted! Disney Channel's Epic Holiday Showdown—the Disney Channel 2020 holiday special featuring your favorite stars and hilarious festive fun. During this holiday special, you'll get to watch Santa and Mrs. Claus team up with Anneliese van der Pol (aka Chelsea from Raven's Home) to tackle a bunch of challenges and obstacles in order to save the holidays from Ebenezer Scrooge.

But that's not all—one lucky fan will get the chance to be featured in a performance with Meg Donnelly from Zombies 2, and "Now United" will be performing some of their most popular bops. We seriously can't wait.

Hear all about it from the stars themselves: 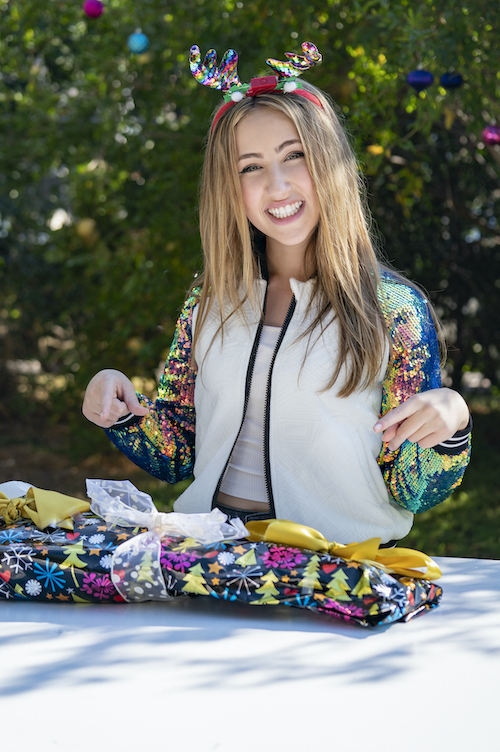 "I had so much fun gift wrapping alongside Will Buie and Ramon Reed! At first, it was difficult to wrap the odd-shaped object, but we had so much fun doing the challenge together. It was also so amazing to learn about other holidays and traditions during the winter! A fun BTS moment was that in the first few takes of wrapping, I accidentally broke the wrapping paper holder, as did Will. It was so heavy!" - Ava Kolker, Sydney to the Max 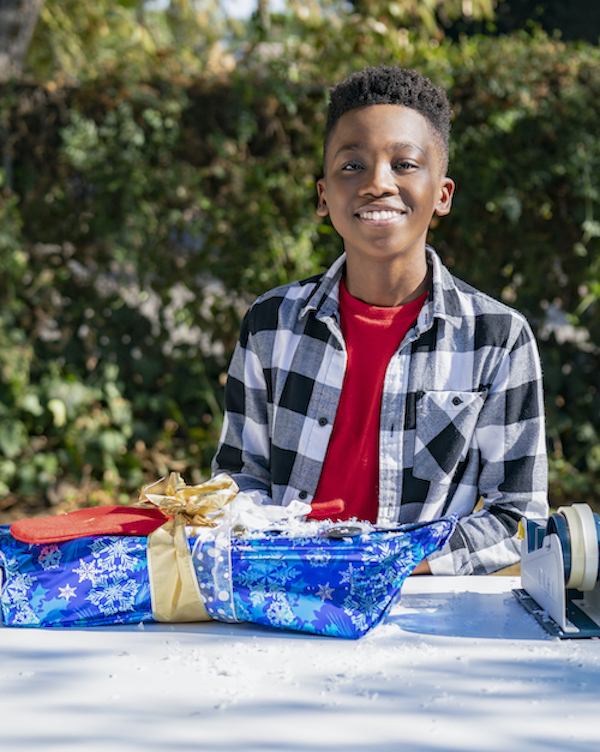 "We were challenged to wrap oddly shaped objects and then wrap a box and make it look amazing! I had an amazing time doing the oddly shaped objects because it challenged your thought process and how to make it look somewhat presentable. We had some fun moments on set such as, when Will Buie Jr. dumped all of the snow decorations onto his present." - Ramon Reed, Just Roll With It 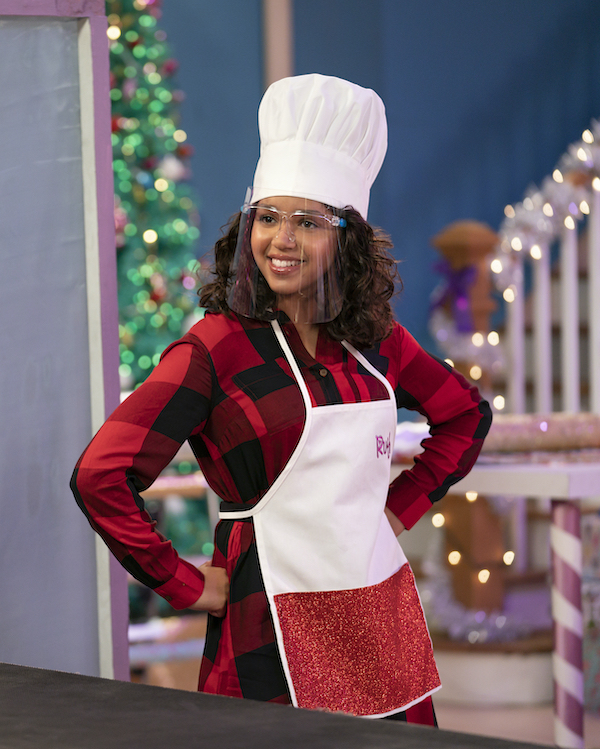 "Filming the holiday conveyer belt challenge in Challenge Accepted! Disney Channels Epic Holiday Showdown was super fun. Both Raphael and I kept laughing at Anneliese van der Pol because her Scrooge was perfectly hilarious. At the end, we even got to sneak some of the sweets on set." - Ruth Righi, Sydney to the Max 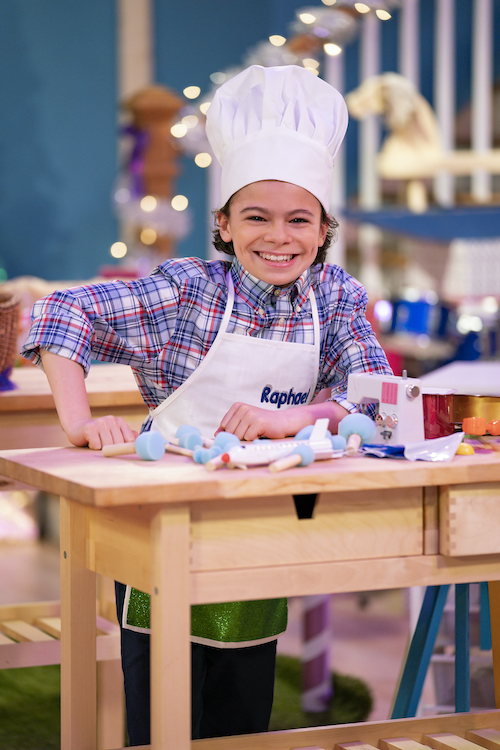 "My holiday challenge was with Ruth Rughi and we bagged Christmas candy canes and Hanukkah dreidels, and decorated Kwanzaa cupcakes as fast as we could without letting them drop on the ground. One funny moment was when I was trying not to let the cupcakes fall on the ground, so I decided to put them in my chef's hat. The hat was heavy and when I took it off, I had a lot of cupcake crumbs and frosting in my hair. It looked ridiculous, but I had so much fun." - Raphael Alejandro, Bunk'd 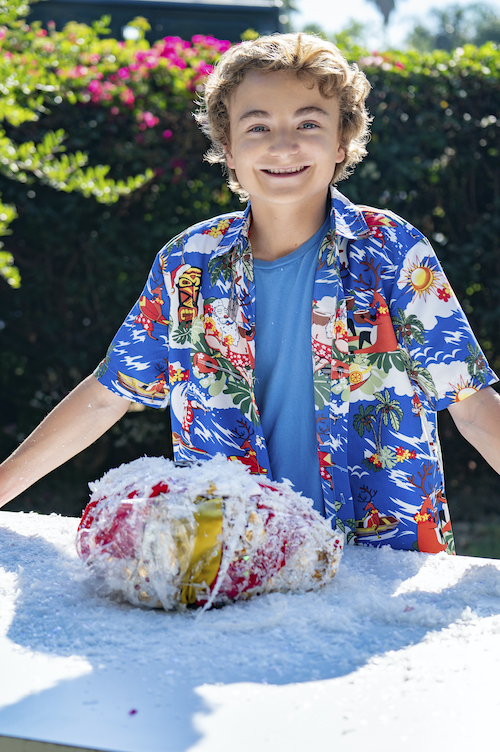 "I did the holiday gift wrapping challenge with Ava Kolker and Ramon Reed. We all had different and difficult gifts to wrap. I had to wrap a box and a bike helmet. The helmet was hard but really funny. I think Ramon did the best out of the three of us—he wrapped a skateboard. I really enjoyed getting into the holiday spirit early and having fun with Ramon and Ava." - Will Buie Jr, Bunk'd. 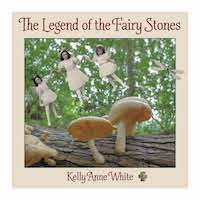