Go behind the scenes with the cast of Nickelodeon's Drama Club 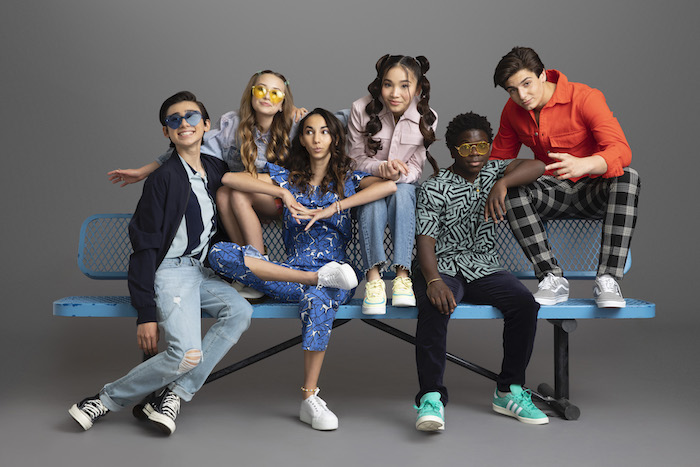 After catching up on Zoom with series stars Lili Brennan, Artyon Celestine, Telci Huynh, Nathan Janak, Kensington Tallman and Chase Vacnin, we got the *total* lowdown on everything you can expect this season, backstage hilarity and so much more...

Girls' Life: So what's your Drama Club character all about?

Telci: Mack is the student director. She's hardworking, a perfectionist and a supportive friend. Everyone goes through this journey and these chaotic problems but in the end they figure it out and learn life lessons and become great friends.

Lili: I admire Darcy. I wish I was more like her in real life, but unfortunately I'm not as bold.  Darcy is unafraid of what anyone thinks.

Artyon: Skip is a very positive person. He's always smiling and the way he dresses speaks for him—lots of swag, very confident, but nerdy at the same time. I have some of that in common with Skip, my confidence and positivity and how I dress. It's so fun playing Skip.

Nathan: Oliver is a complete theater snob—he loves the spotlight and always plays the lead. He's honest and straightforward and doesn't hold back. I'm [like that] a little but wouldn't go to some of the extremes that Oliver goes to. We are both very passionate and love what we do. Oliver is just like me...but with no limits.

Chase: Bench is a total bro, he's a jock. I've been playing football my entire life and so has Bench, so it was awesome to get to play a character [who also does] something I'm so passionate about.

Telci: If I had to choose, drama. I like action thriller movies and The Vampire Diaries.

Lili: I'm definitely more of a comedy person. I feel like, in life, I'm the comedic relief—and I take pride in that.

Artyon: Comedy. My friends are always saying "Oh, you're so funny," and I'm just being myself. So when the camera turns on it's normal and natural for me.

Nathan: I'm a bit of both. A movie I've watched recently and that I really, really love is Pitch Perfect. So funny.

Kensington: I like both! Comedy, you have to have really, really strong timing. Drama is a place where you can really think about things and fully express your emotions, though [there are ways] to do that with comedy, too.

Chase: I really just appreciate good films—comedy, drama, even horror. As long as it's well-directed and well-written, you've got a fan in me.

Telci: I don't want to give anything away, but there's a scene where Mack and Oliver are arguing and it really is a true, raw, authentic scene that is just so touching.

Lili: I'm so excited to see that scene. A favorite of mine so far has been the big group scenes. Sometimes we're in a group in the theater and we ad lib so it's really fun to see what take they're going to choose.

Artyon: [Definitely] has to be the group scenes. My castmates make me smile every day—I wake up thinking about hanging out with them. So when we get to just act together as a friend group and as a cast, it's very fun.

Girls' Life: How do you spend your time when you're not acting?

Telci: I'm a big outdoorsy person. I love longboarding and snowboarding and also making my own natural skincare products.

Kensington: Hang out with my family, do crafts and going outside in my backyard.

Artyon: I'm getting a pool built in right now, so I'm so excited to go swimming.

Lili: I love baking and gaming and streaming on Twitch. This summer, I'm looking forward to hopefully taking the whole cast on a trip to Big Bear so we can go on the lake and just [have a] getaway.

Girls' Life: What do you hope people love about this show?

Kensington: It's so unique. It's a mockumentary and we get to have this little moments where we just glance at the camera or talk to it and it's so much fun.

Chase: I hope everyone sees the welcoming and the diversity—you come to the drama club and we're just waiting there with open arms. That idea is really cute and heartwarming. Everyone finds these moments to connect despite their differences. 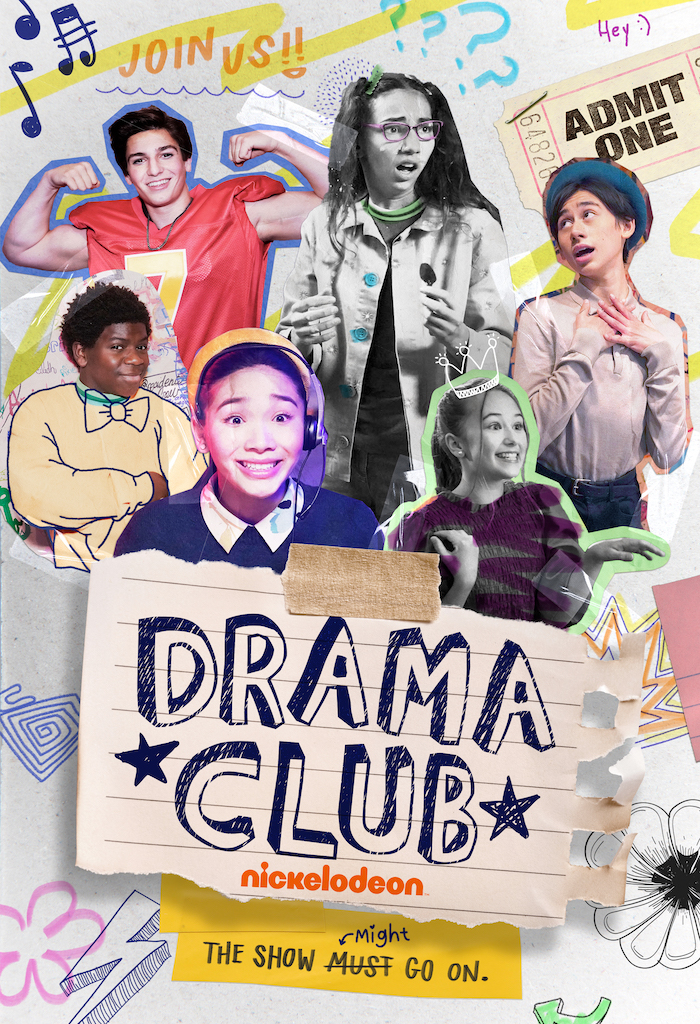