Everything we know so far about the Disenchanted movie 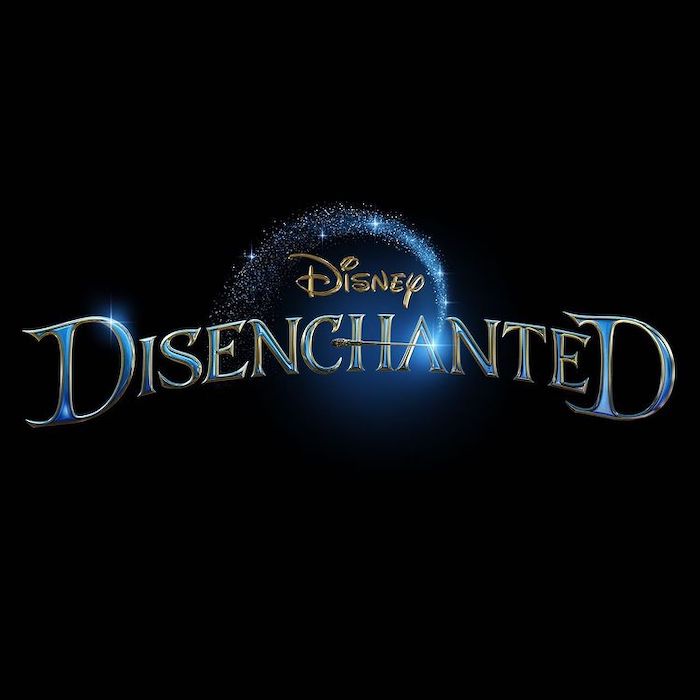 We're convinced that fairytale dreams really do come true since Disney's Enchanted is finally getting a second movie! The idea of a sequel to the 2007 princess parody was first announced in 2010, and after a director change, script adjustments and ten (!!) whole years, Disney lovers got the good news last December that Amy Adams (Giselle) and Patrick Dempsey (Robert) were on board to return. Within those ten years, production team members released mysterious details, but the updates over the past few months have shown fans that the film is really happening and coming soon. Here's everything we know about the upcoming Disney+ sequel that we've all been begging for since dressing up like princesses as kids. And until Disenchanted comes to Disney+ in fall 2022, you can rewatch Enchanted on the streaming platform as many times to your heart's content.

The sequel will have a fall 2022 release

Just in time for the magical, end-of-year holiday season, Disenchanted is scheduled to release on Disney+ sometime next fall. The film officially wrapped filming in Enniskerry, Ireland this past August, so we're excited to see our girl starting musical flash mobs in the scenic village just like she did in NYC.

The plot has a new setting, a new villain and new magic

Disenchanted will take place 15 years after the events in first movie. Giselle and lawyer husband Robert say goodbye to New York and settle down in the suburbs of Monroeville with their daughter Morgan who is now a teenager. The DisInsider reports that evil Queen Narissa from the first film is passing down the villain torch to Malvina Monroe, an overseer of their new house. When life starts to fall short of Giselle's dreamy expectations, she makes a wish to turn her family's lives into a perfect fairytale. However, her powerful wish ends up having consequences on both her real life and her animated life back in Andalasia. She rushes to fix her wish, but in true fairytale fashion, she only has until midnight. Talk about dramatic!

The original cast of the four leads are returning 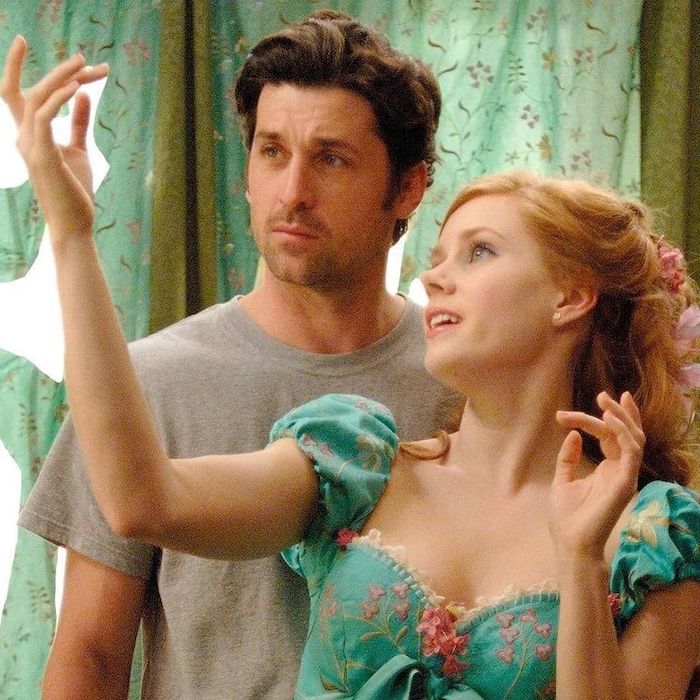 Since 2007, Amy Adams has acted in pretty much every genre you could think of (go off, queen!), and Idina Menzel has become a queen herself through voicing Frozen's Elsa. But despite their busy schedules, you can expect Amy Adams, Patrick Dempsey, James Marsden (Edward) and Idina Menzel (Nancy) to return in Disenchanted. The original film's producers and music directors are also back, so you can be sure that the sequel will have the same charm.

The film will be joined by new faces 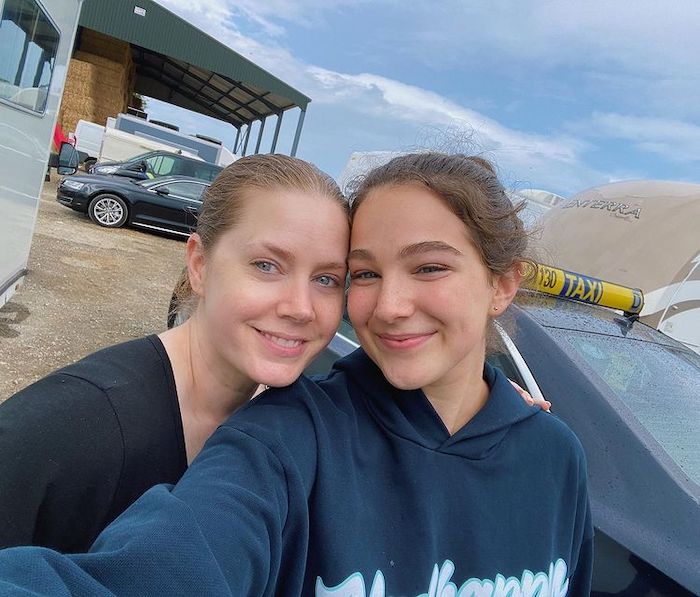 Sweet, lovable Morgan has grown up! She will be played by newcomer Gabriella Baldacchino ("Ask for Jane") while Yvette Nicole Brown ("Community"), Jayma Mays ("Glee") and Maya Rudolph ("Saturday Night Live") are said to make up the powerful female villain squad.

The DisInsider also says that Snow White's seven dwarves will have an important role—so much so that they'll have their own musical number!

One of the sequel's seven songs (and two reprises) will feature Patrick Dempsey's singing voice. He told Variety in an interview, "I’ve never ever sung publicly—for a reason. So bear with me. I hope the fans embrace it. But they’ve set me up for success and the lyrics are really fun. The numbers have really great choreography." After three songs from the first film received Oscar nominations, we're sure that there's no way Disenchanted's music could ever disappoint us.

Idina Menzel will get her own song

We were robbed of an Idina solo in the original movie, but it's better late than never, and we are so excited for not one but TWO Nancy songs in Disenchanted. Her planned song in the first movie ended up being cut, but because Idina's songs are being written purposefully in collaboration with the screenwriters and directors, we can rest assured that we'll get to hear her angelic vocals.

Are you excited for Disenchanted? Let us know your favorite parts from Enchanted and what you're looking forward to in the sequel on Twitter @girlslifemag!