Are you a part of the BTS ARMY? Or are you super unfamiliar with K-pop? No matter your experience with Korean music, you're bound to find a Korean artist that you *love*. With how wide and diverse the genre is, there's something for everyone in the world of K-pop. Whether you're a newbie or not, here are six rising Korean artists that you def need to keep an eye on this year. 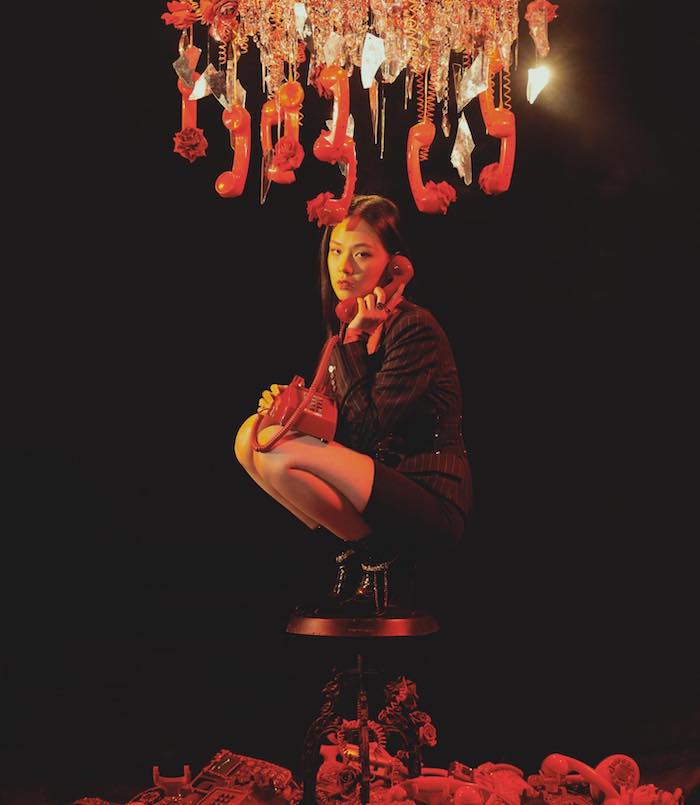 You can't discuss rising Korean artists without mentioning Bibi. Known for her soulful voice, honest lyrics and unique style of music, Bibi has made a name for herself through her solo ventures, involvement with well-known Asian American record label 88rising and her collaborations with popular artists like Lolo Zouaï and JYP. Her distinctive, out-of-the-box music with R&B and hip-hop influences is the perfect addition to any vibey playlist (we *love* "The Weekend" rn), and she'll definitely only be going up from here. 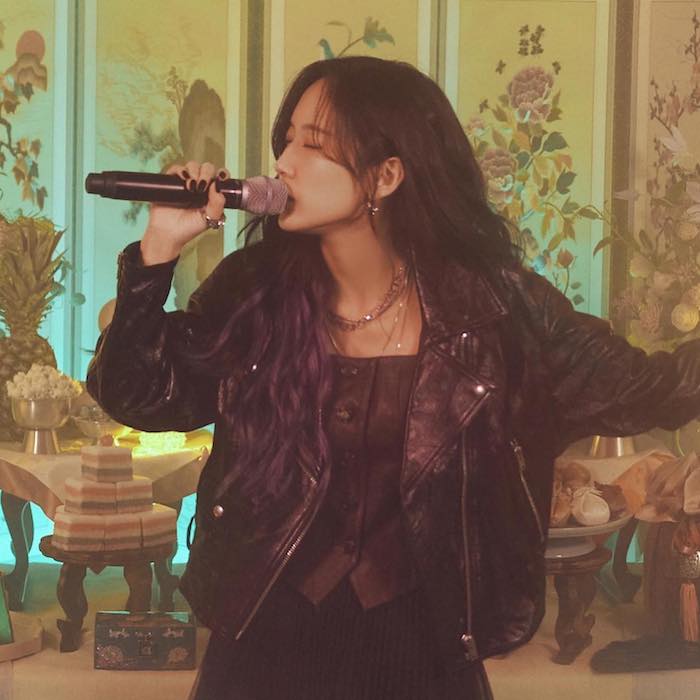 If you're a fan of R&B tunes and beautifully dreamy vocals, solo artist Seori needs to be on your radar (and your playlist) ASAP. She started her music ventures by uploading song covers to YouTube, and officially debuted with "Running Through the Night" in 2020. Seori started gaining more mainstream recognition after collaborating with popular boy group TOMORROW X TOGETHER (TXT) on their title track "0X1=LOVESONG (I Know I Love You)."

Since then, Seori has signed with 88rising, participating in their online "Double Happiness" musical festival in February of 2022. She even participated in the star-studded soundtrack for Shang-Chi and the Legend of the Ten Rings with the track "Warriors" with Warren Hue. 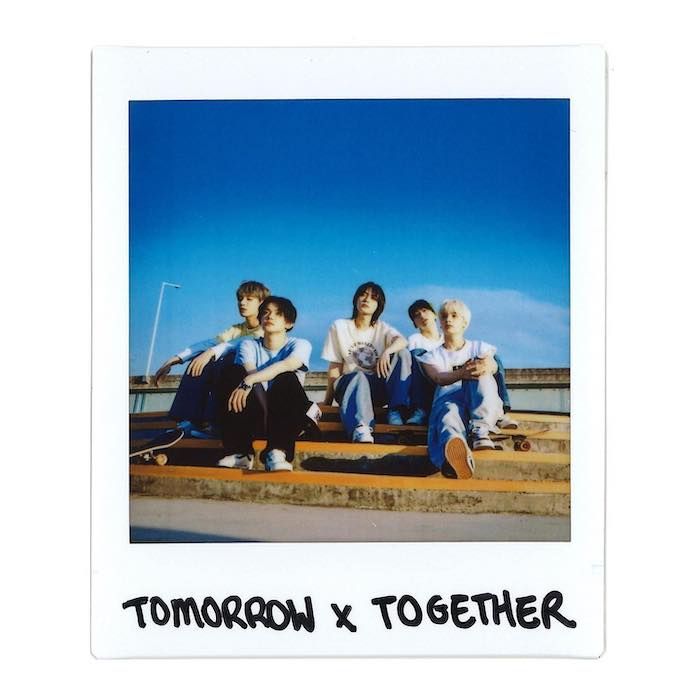 Speaking of "0X1=LOVESONG," TOMORROW X TOGETHER absolutely killed it in 2021—and we're sure that they'll top themselves in 2022 as well. Last year, TXT released their second studio album, The Chaos Chapter: Freeze, which included catchy, funky bops like "No Rules" and slower jams like "Anti-Romantic." What really made TXT stand out, however, was their pop punk-influenced songs that are outside of the K-pop norm, such as "0X1=LOVESONG" and "LO$ER=LOVER." One member, Huening Kai, posted a cover of "Sk8r Boi" in February of this year and even got noticed by Avril Lavigne on Twitter! 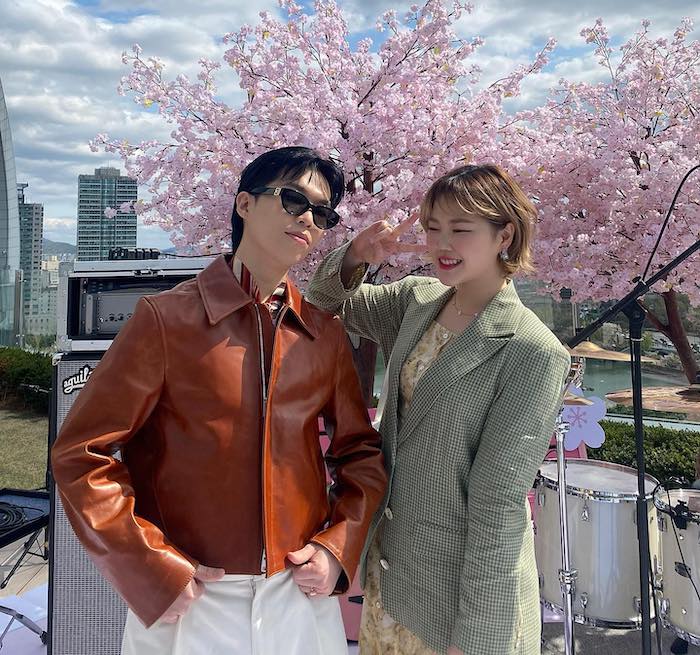 Akdong Musician, better known as AKMU, is the brother-sister duo you didn't know you needed. Lee Chanhyuk, the older brother of AKMU, writes and composes their music along with singing and rapping on the tracks. His deep and soulful voice is balanced out by Lee Suhyun, his younger sister of three years. As the main vocal, Suhyun's clear and powerful voice is just as irreplaceable as Chanhyuk's.

In 2021, AKMU released their second EP Next Episode, featuring catchy synth-pop bops like "NAKKA" and collaborations with iconic Korean musicians, including IU and Lee Sunhee. The duo also held in-person concerts in Seoul for the first time in two years at the end of 2021, so 2022 may bring more live (and online) concerts for fans to enjoy. 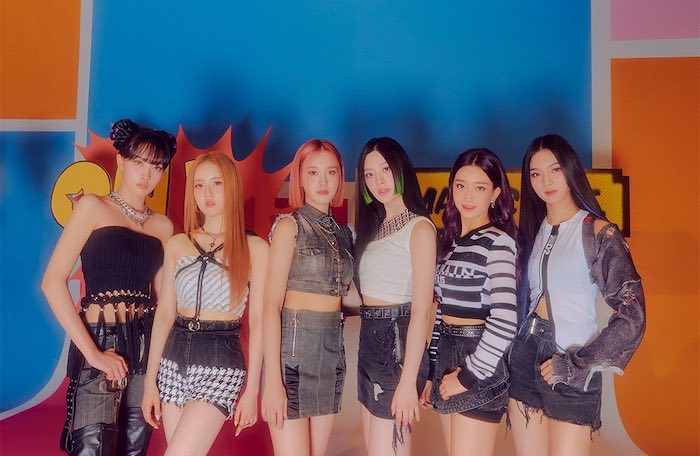 We're *obsessed* with STAYC's iconic intro tagline: "STAYC girls, it's going down!" STAYC—consisting of members Sumin, Sieun, Isa, Seeun, Yoon, and J—debuted in 2020 with the synth-pop title track "So Bad" and have been accumulating more and more popularity ever since. This girl group is known for their fresh concepts complete with bright styling and unique makeup looks (you're welcome for the new fashion inspo).

After releasing bubbly bops like "ASAP" and "Stereotype," STAYC will be coming back with a mini album called Young-Luv.com on February 21, 2022. We cannot wait to see how STAYC will be making their comeback with a new concept! 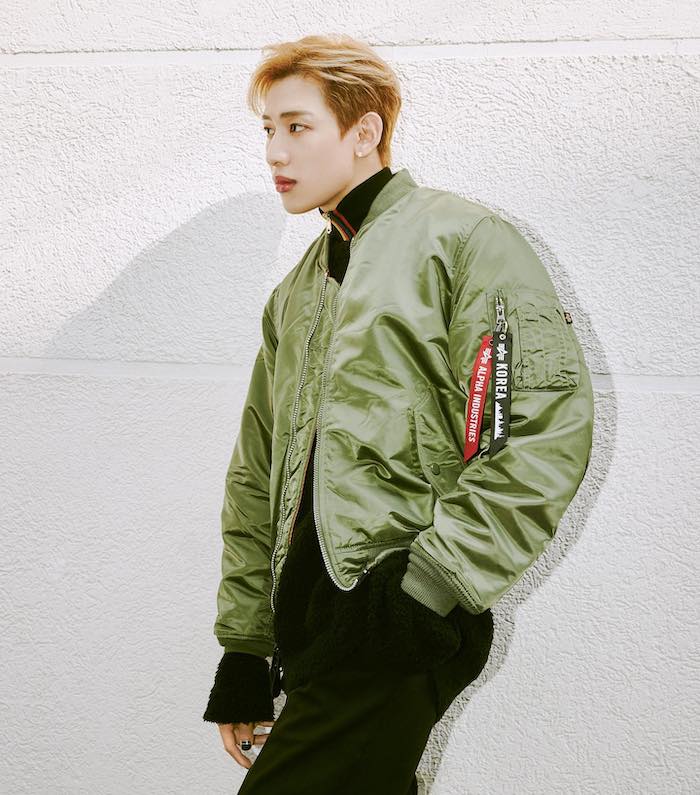 If you're familiar with boy group GOT7, you *def* know BamBam. BamBam is a Thai member of GOT7 who made his solo debut in 2021 with the mini album Ribbon. At the beginning of this year, he released "Who Are You" featuring Seulgi of Red Velvet as the lead single for his second EP, B. Considering the success of his solo ventures so far and his influential presence in Korean and Thai media, there's no doubt that we'll be seeing more of BamBam in 2022. Oh, and there are rumors that GOT7 will be having a comeback this year...our eyes will definitely be peeled!

Love everything K-pop? Check out these posts for more:
✨ We planned your next squad hangout based on your fave BTS era
✨ 8 adorable K-pop inspired outfits
✨ 12 moments that will make you fall in love with K-pop group TWICE
✨ We’re obsessed with these stunning performance looks from K-pop girl group Itzy

What's on your current playlist? Let us know on Twitter @girlslifemag!