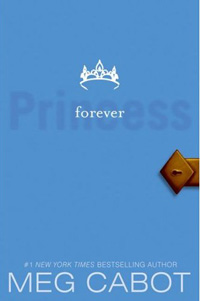 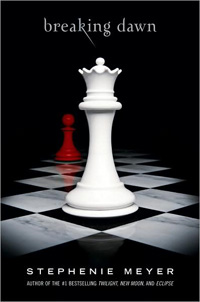 Can ya believe the end of the year is right around the corner? To commemorate the occasion, Girls’ Life editors are weighin’ in our very favorite faves from 2008. Take a look at our list, then spill your own best pick from the past year. And, come back every day ’til the end of the year to weigh in on a whole new category.


KATIE A: “Forever Princess, by Meg Cabot! I don't want to spoil the ending, but it was picture-perfect.”
KATIE MS: The Tales of Beedle the Bard, by J. K. Rowling

ANDREA: “Breaking Dawn. Again, the Twilight craze. Stephanie Meyer is like J. K. Rowling 2.0. An amazing book series with tons of followers and big blockbuster movies. Vampires are SO in this year.”
JIAE: “The Other Boleyn Girl – OK, ya know the saying don’t judge a book by its cover? Well I totally did when a bestie recommended this book to me. Why was she telling me to read a romance paperback look-alike that seemingly could be found on supermarket shelves? ‘Cause it was insanely awesome and a total page-turner all the way!”
L’OREAL: Breaking Dawn, by Stephenie Meyer
KERI: “Um… Twilight? I haven't read it yet, but it’s my "most anxious to read" pick for 2008. I ordered it from Amazon a week ago and its still not here!”
SHERRYN: Twilight series
AMANDA: “Lucky, lucky us, we got an advance of Meg Cabot’s tenth and final Princess Diaries book, Princess Diaries, Volume X: Forever Princess in the office. And it was awesome. A great way to end a beloved series. It’s out January 6, and I strongly urge Meg fans to check it out.”

Now spill, girls! What reads kept you up way too late this year? 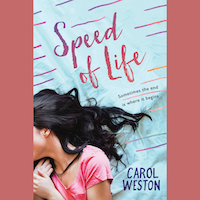 When everything hurts, can there be a new beginning? Enter to win here!