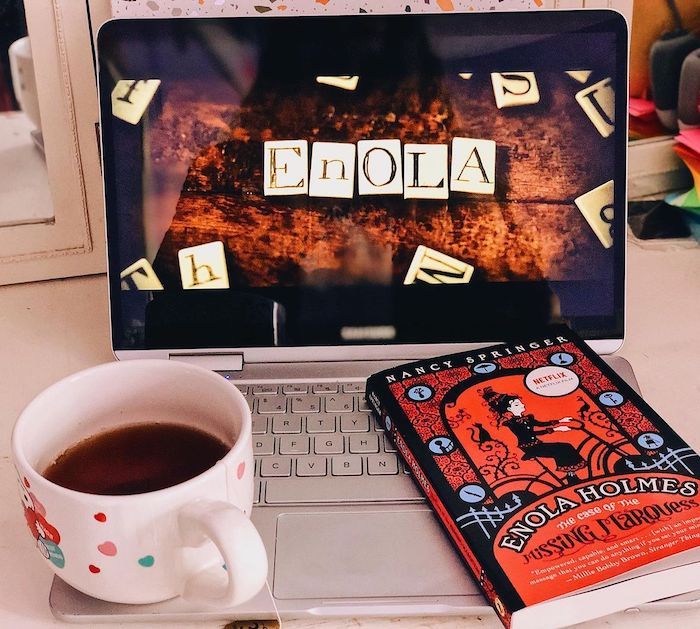 Ever since Enola Holmes 2 came out in late October, we've been *obsessed* with the movies. The delightful mix of Victorian-era aesthetics, girl power and mystery (plus a hint of swoony romance) is the perfect combination for our new fave movie franchise. If you’re craving more reads with dark academia vibes, here are some perfect books for your TBR. 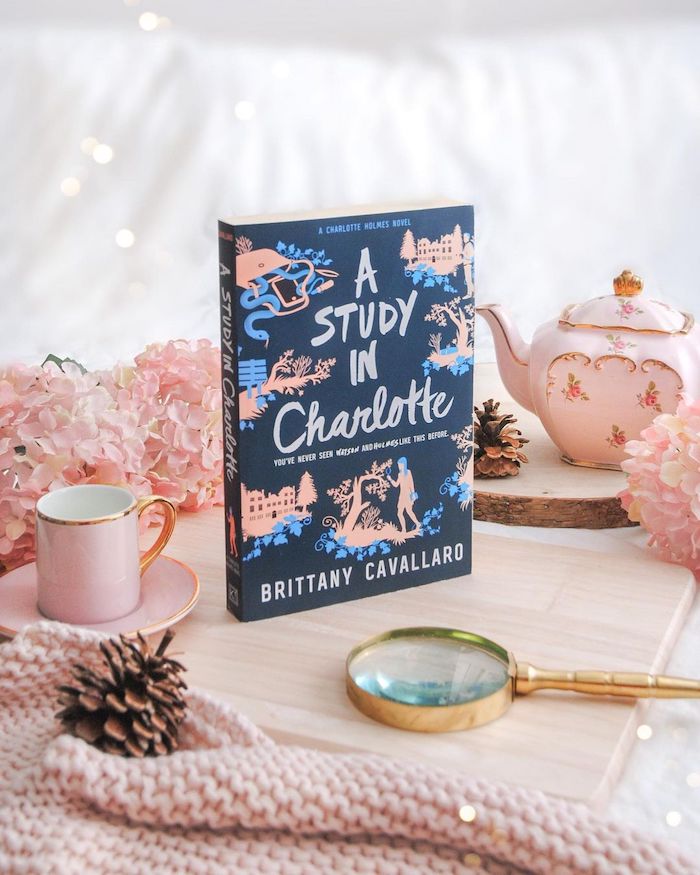 A Study in Charlotte by Brittany Cavallaro

This is the *perfect* book to read if you're craving a murder mystery to solve. The story follows Jamie Watson, the great-great-great grandson of the real Dr. Watson, as he moves to a Connecticut prep school. When he meets Charlotte Holmes, the descendent of the great Sherlock, they seemed destined to be bitter rivals—that is, of course, until there’s a murder in their dorms. The two must learn to trust each other to figure out the mystery after they become the prime suspects. 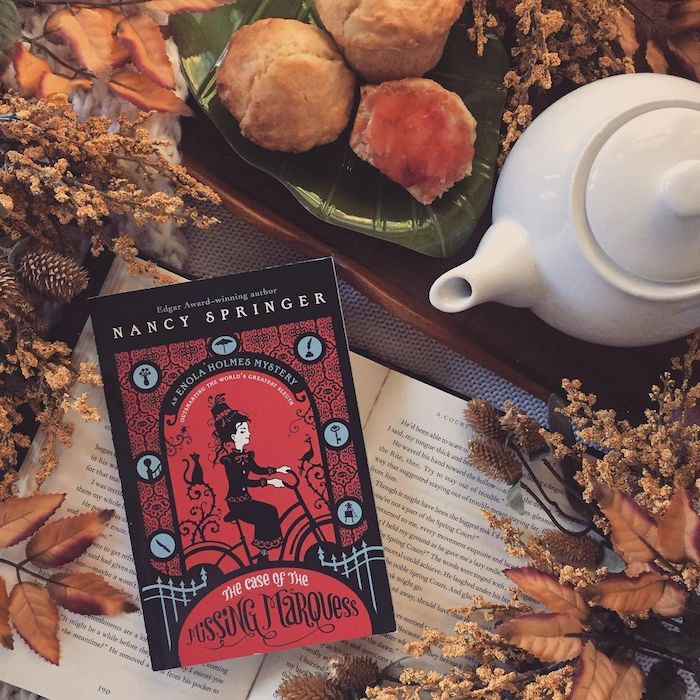 The Case of the Missing Marquess by Nancy Springer

Where better to get Enola Holmes feels than from the original books themselves? The first Enola Holmes movie is based on The Case of the Missing Marquess and is filled with all kinds of mysterious twists and turns. Even more good news? There are five books in the series to binge-read after you finish the first! 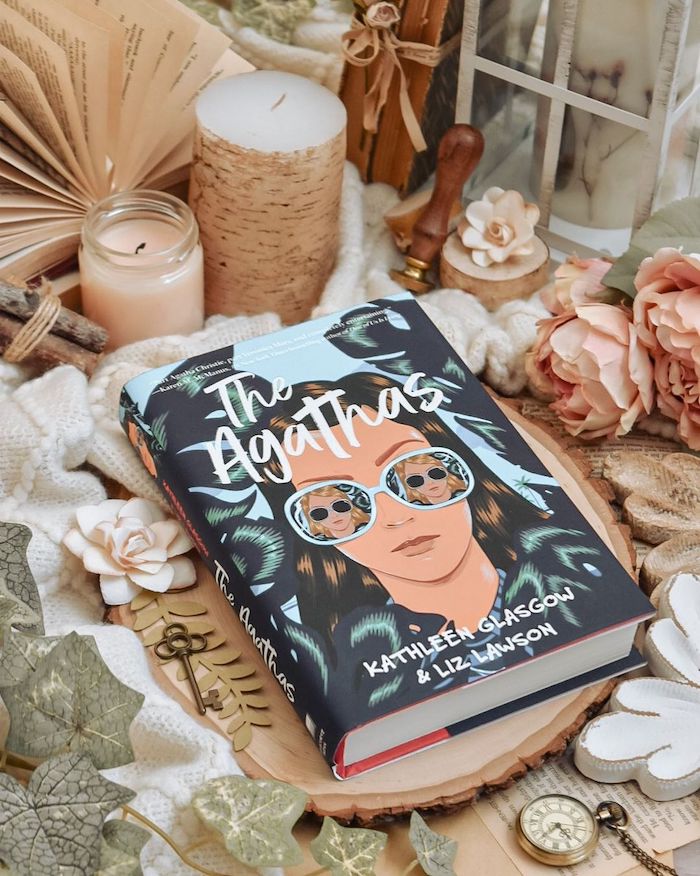 The Agathas by Kathleen Glasgow and Liz Lawson

Instead of Sherlock Holmes, Alice Ogilvie is *obsessed* with Agatha Christie’s mystery novels. When her basketball-star boyfriend Steve dumped her, she disappeared for five days, leaving a big mystery in her wake. After another one of Steve’s girlfriends goes missing, Alice is determined to crack the case—with the help of her trusty Agatha Christie novels, ofc. With her tutor by her side, Alice is on the case to prove that things aren’t what they seem in Castle Cove. 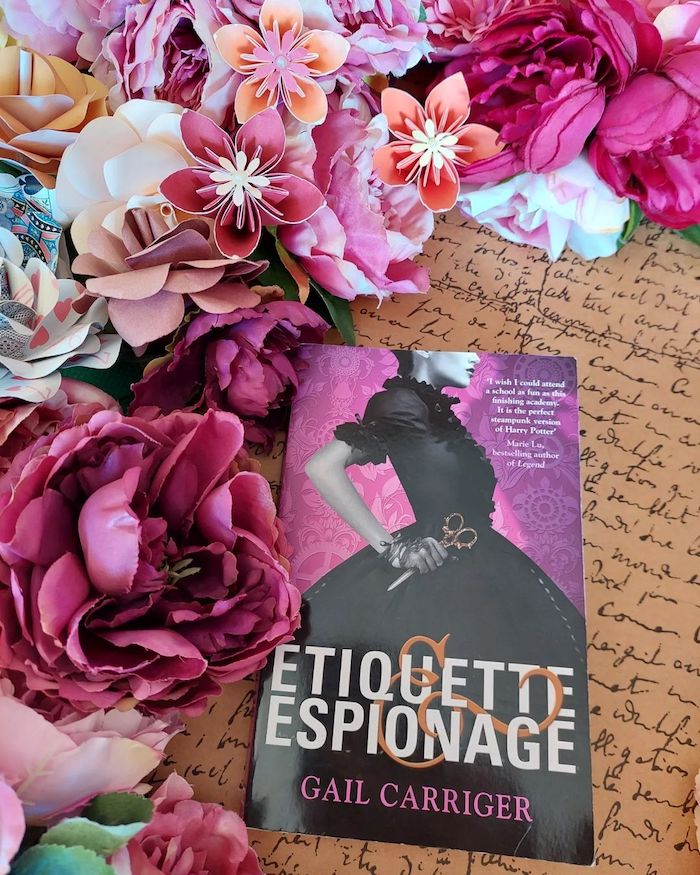 14-year-old Sophronia has a horrendous curtsey and absolutely zero interest in becoming a proper lady. When her mother enrolls her in finishing school, she dreads the hours of properness and manners...and yet, the school isn’t exactly what her mother thought. Sure, she’ll study dance, dress and etiquette, but she'll also learn to deal out death, diversion and espionage—in the politest ways possible. Set in 1851, this book brings together elements of steampunk, murder mystery and fantasy. What's not to love? 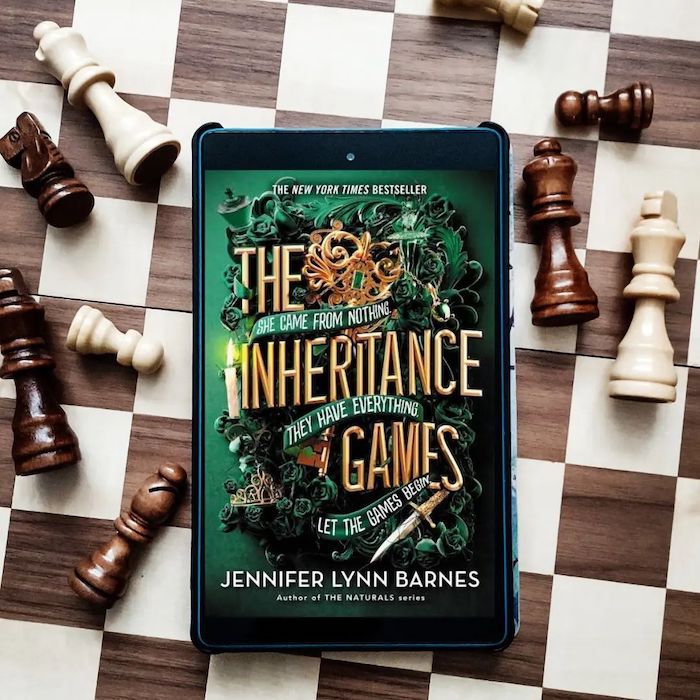 Avery Grambs just wants to survive high school, get a scholarship and escape town. But when billionaire Tobias Hawthorne dies and mysteriously leaves Avery his entire fortune, her entire world changes. Suddenly she’s caught in a world of wealth and privilege, with danger around every turn. If she wants the money, she’ll have to figure out a series of puzzles Tobias left for her. The only catch? She'll be competing against four Hawthorne grandsons who all want the inheritance for themselves. 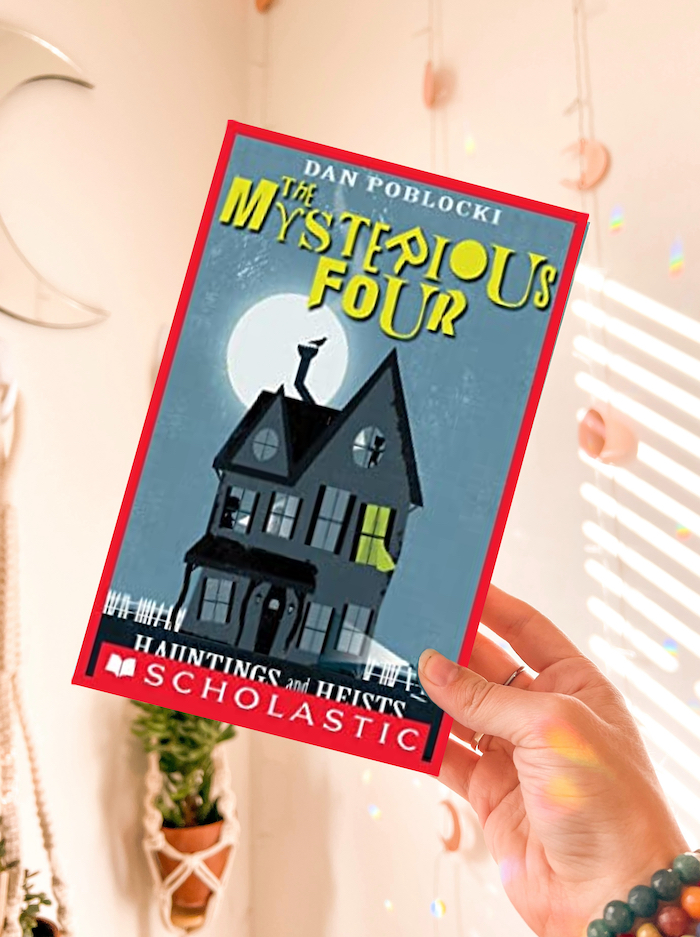 The Mysterious Four: Hauntings and Heists by Dan Poblocki

When Viola moves to Moon Hollow, she’s not expecting to form her own detective squad of friends. But after meeting the three other kids whose backyards all touch hers, they form the Mysterious Four, coming together to solve all the crimes and puzzles right in their own community. This is a more lighthearted mystery series where you’ll love each of the characters and their ridiculous antics as they run around town finding clues.

Want more amaze books to add to your TBR?
📚 5 winter reads for when you really need an escape
📚 Must-read graphic novels for basically every genre
📚 Young adult mysteries to keep you on the edge of your seat