Do guys get just as bummed as girls after breakups? 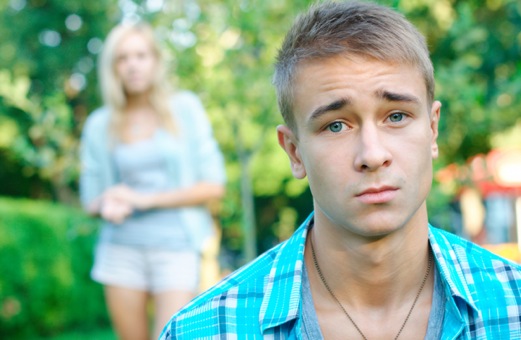 Is it true that a guy may not be sad right after the breakup but he will be later? A friend told me that and I want to hope that it's true, but why would it take them so long to realize what they lost?

Decoded: Once he’s done celebrating a newfound freedom he thought he may have wanted, he’ll realize the truth and what he’s lost: a best friend. Guys need a longer period of time to accept the loss because they are not used to thinking or needing girls as such good friends.

Your Move: The best solution is to move on and find happiness. That’s what he seems to be doing, right? Bonus: acting unfazed in public will have your ex wondering why you aren’t totally hung up on him. He’ll also respect your maturity and maybe eventually you two could become friends. The number one rule every girl should take in mind after a breakup is to keep cool.