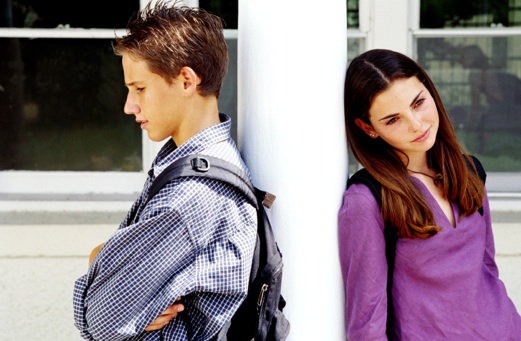 Sometimes, guys say the darndest things. Sure, we love attention from guys⎯especially cute ones! But sometimes, if they’re trying to win ya over or sweet talk their way out of trouble, it’s good to know how to deal when they really lay it on thick. Here are the 10 lamest lines with expert advice on how to avoid falling for them, that way you can read between all his (lame) lines.

“I swear, you’re the only girl I’m texting with.”

THE DEAL: Sure, it’s exactly what you want to hear, but if he’s going overboard trying to convince you, he might well be chatting with a couple of chicas. If you’re sensing something’s up, then it probably is.
YOUR MOVE: Keep an eye out for warning signs from this potential player. Does he keep his cell on vibrate or act all shady when he gets texts? The second you get the sense he’s a bit, um, distracted, keep your distance until he can prove he’s into you⎯ and you only.

THE DEAL: Gentle ribbing can be cute when it’s uh, gentle. But if his words are harsh and insulting, they can get old, fast. Maybe he’s immature, or maybe it’s just his lame attempt at getting your attention. Either way, he’s going about it all wrong.
YOUR MOVE: If you like him back, call him out⎯in a flirty way. Wendy Walsh, author of The 30-Day Love Detox, suggests something like, “I see you’re trying to get my attention, but you’ll have better luck by actually being nice to me.” A smart sweetie will figure it out.


“Are you on your period or something?”

THE DEAL: This one is super annoying, but even the most tuned-in guys are pretty clueless when it cones to our emotions, so it’s not surprising they pull the PMS card at the first sigh of a mood swing.
YOUR MOVE: Hey, you’re human. You’re allowed to be emotional, regardless of what time of the month it is. Let your guy know that it’s not just hormones that are making ya sad or mad or whatever.


“I’m not ready for a relationship.”

THE DEAL: Sorry, chica. This one almost always means he’s just not into ya. Even if it seems like he’s crushin’ on ya, it’s time to cut your losses.
YOUR MOVE: Sadly, there is no plan of attack here. No matter what his excuse is, if he truly wanted to be with you, he’d find a way to make it happen.


“That girl in the red bikini is totally checking me out.”

THE DEAL: Don’t take it personally: This has nothing to do with you and everything to do with him trying to get a reaction. “He wants to let you know he’s capable of dating hot chicks. It’s like his own personal ego boost,” says Brooke Lewis, a life coach in Los Angeles.
YOUR MOVE: First, figure out if this type of insecure guy is really your type. And if he is? Ignore his “she totally digs me” statements. Change the subject, act bored or make a joke (“Wow, was that your cell ringing? She might be calling right now to set something up…”).

THE DEAL: If your guy drops the L-bomb before he knows your middle name or eye color, something’s not right. He’s either clingy or trying to rush you into the physical stuff. Real love takes time.
YOUR MOVE: Go easy on the poor guy just in case he actually thinks he loves you. “You can tell him, ‘I really care about you better.’” Says Marni Battista, a dating coach in Los Angeles. If he really loves you, he’ll be more than happy to wati.


“You’re just so beautiful, I can’t help myself!”

THE DEAL: Yeah, thanks. We know. This is a hard one to resist because it’s wrapped up in a compliment sandwich. But for a boy to butter you up just so you let down your guard in the moment is totally messed up and manipulative.
YOUR MOVE: Know your own limits when it comes to the physical stuff, and don’t be afraid to leave if he’s getting a little too handsy. “Don’t let him flatter, guilt or trick you into doing more than you’re comfortable with. Know that you don’t need to give him any kind of reason, you can just say, ‘I’m not ready for this,’” says Wendy.


“I’ll text you this weekend!”

THE DEAL: He seemed so psyched about getting your number. So how come it’s Sunday and still no text? The truth is, some guys have super short attention spans and either forget or get distracted by something⎯or someone⎯else.
YOUR MOVE: If your crush is having trouble following through, resist the urge to make the first move. Instead, just play a li’l hard to get until he wises up and reaches out already. No point in waiting around for a flighty fella, right?


“You would look so much hotter if you wore <whatever>!”

THE DEAL: it’s fine to take his opinion into consideration. But if he makes like you’re not good enough, he’s not BF-worthy.
YOUR MOVE: If he’s starting to critique every outfit, hairstyle and eye shadow choice, it’s time to push back. “Tell him, ‘I don’t want you to like the me I could be. I want you to like the one I am right now,’” says Anthony Recenello, a dating coach in New York City. He doesn’t agree? Well, you’d be much better off with a boy who likes you for…you.

THE DEAL: When a guy badmouths his ex, he either isn’t over her or he wants to be seen as a victim. He might be the one who drove her crazy. And he’s definitely avoiding taking any blame for what went wrong. Either way, you shouldn’t have to listen to him vent.
YOUR MOVE: Be upfront with him. Let him know you’re not quite comfy hearing about his ex for the same reasons he probably doesn’t want to hear about your past BFs. Hopefully, He’ll comply. But if he’s not ready to move on from her, then you can’t move forward. Simple as that.

Has a guy ever said something to you that ya didn't like? How did you handle it? Share in the comments below. 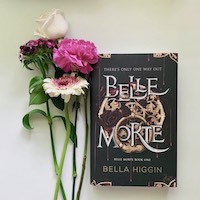 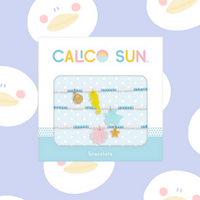