4 albums to help you get over your first heartbreak 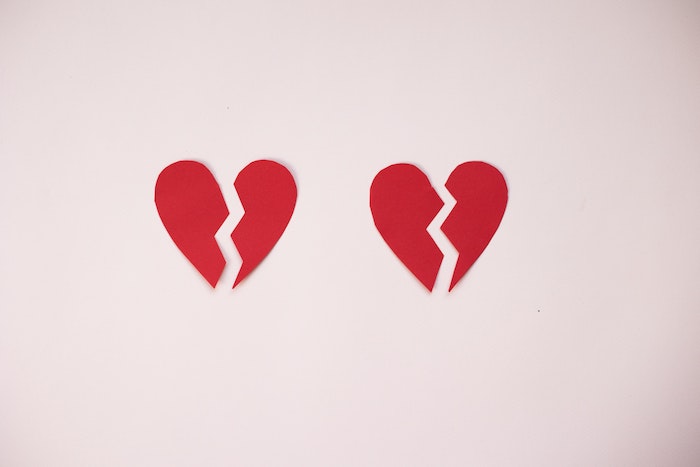 Recovering from your first breakup? We've been there, bb. Thankfully, our fave artists have the perfect songs to help you through those tough times. Bring out that tub of chocolate ice cream and a new box of tissues, bc we're ready to feel *all* the feelings.

i used to think i could fly - Tate McRae 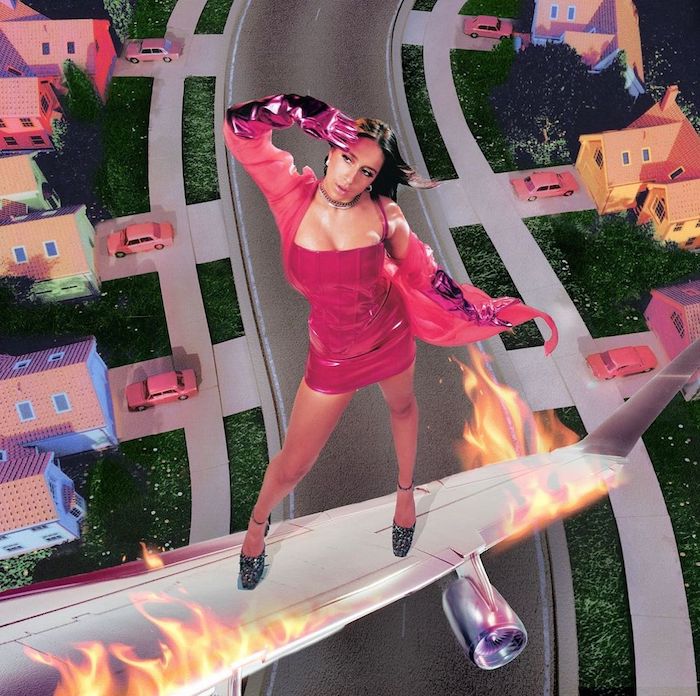 If you want the perfect cry sesh, look no further than i used to think i could fly by Tate McRae. Tate knows it's easy to compare yourself to others—especially when your ex gets together with the girl they told you not to worry about. In "she's all i wanna be," Tate struggles with jealousy and measuring herelf against others. And even though she's as confident as they come, she still blames herself for the end of the relationship, which she sings about in "hate myself." However, in "don't come back," Tate realizes she's more than enough for herself. Even without a relationship, you are *always* enough. 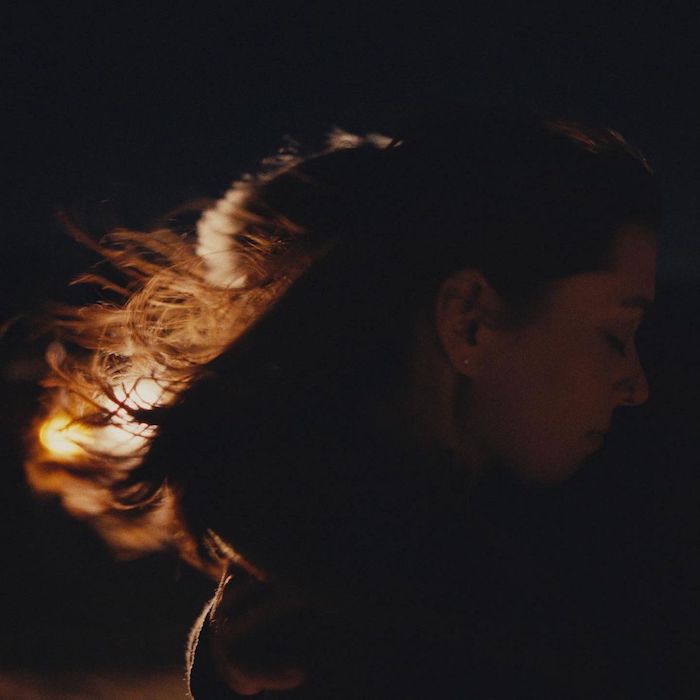 Lizzy McAlpine's second album, five seconds flat, is the perfect mix of sad vibes and upbeat melodies. Through the album, Lizzy tells the story of a whirlwind relationship that seems to end just as it starts. In "hate to be lame," a song which features swoon-worthy singer FINNEAS, the two look back at the old times when falling in love was a breeze. In "doomsday," Lizzy asks her S.O. not to break up with her before she's ready — but they do it anyway. And on Halloween?! Ugh. Luckily, that's not the end of the story. Lizzy grabs a Slurpee from 7/11 in "all my ghosts," a song about moving on and growing in a new relationship. It may feel bad now, but just like Lizzy, you'll find something good again. 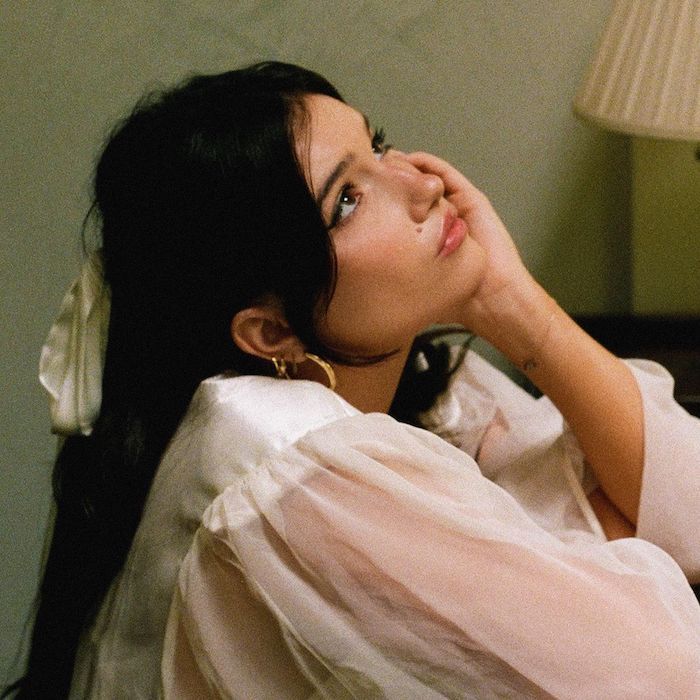 We've all looked at our ex's Instagram one too many times—and so has pop star Lexi Jayde. In her new EP, closer to closure, Lexi sings about trying to find herself after her relationship ends. The album follows the ups and downs of a breakup: the anger, the sadness and everything in between. In the opening song, "you don't deserve these tears," Lexi wonders how she ended up here, crying in the mirror. In "cruel intentions," she questions if her ex hurt her on purpose. She ends the album with "someday," singing about how, one day, she knows she'll be able to laugh about it all. And so will you!

a letter to me - Dixie 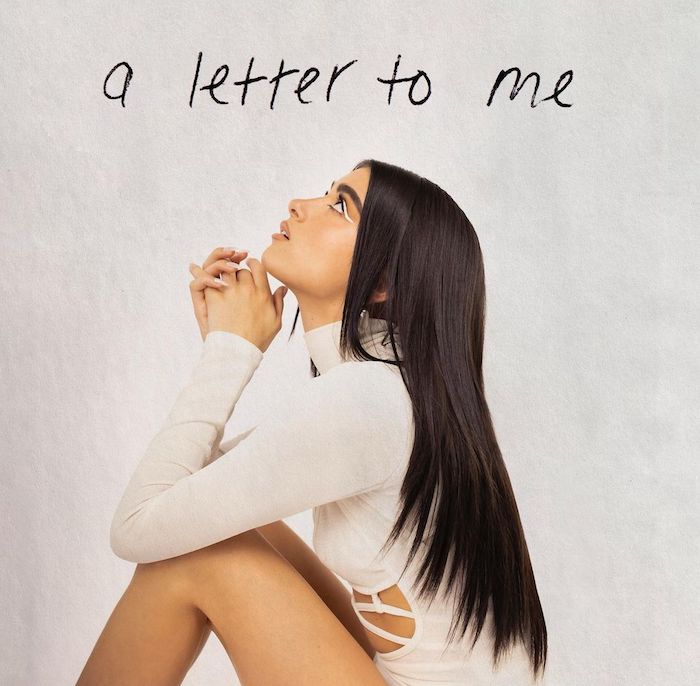 Dixie D'Amelio's single "Be Happy" had us all crying through 2020, and now she's back with her debut album, a letter to me. In the first song, "Wild," Dixie wishes that she could be carefree, instead of focusing on past relationships. It can be hard to move on—especially when your ex puts all the blame on you. Dixie's song "Someone to Blame" is the perfect song to scream along to. But it's the titular song on the album, "a letter to me," that has us crying in the club. The song is a message to the person Dixie wants to be and the person she is becoming. Dixie knows one day she'll be happy again — and you will be, too.

Breakups are hard, and if you need to cry one out to a Tate McRae song, that's okay! Don't forget to be kind to yourself. And remember: you're growing. Sometimes growing hurts, but you'll be better for it in the end.

Sending you all the love from GL.

Need more relationship advice? Check out these other GL articles:
💕 10 reasons to end your first relationship
💕 5 green flags to look for in a new relationship
💕 Are your friends too involved in your relationship? Here's where to draw the line
💕 These GL girls share their boy stories...And what they learned

GIFs via Giphy | Slider image via @lexijayde on Instagram