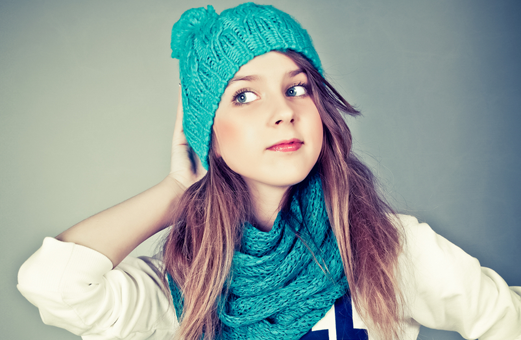 What's the secret to getting rid of bad thoughts? According to a new study, it's tossing 'em out with the trash.
Scientists studied a group of high schoolers from Spain. The entire group wrote down things they didn't like about themselves, from bad habits to body image hang-ups. Then, half the group proof-read their thoughts, while the other half threw them away. Afterward, the researchers discovered that the students who threw away the things they'd written down were less likely to still be bothered by those negative thoughts. Pretty sweet, huh?
So this afternoon, take this study to heart: Spend five minutes writing down what bothers you most about yourself. Go ahead and add in things about friends, frenemies, family--anything that's bugging you. Then open up the kitchen trash and toss 'em in, one by one. Hello, happy 2013!

For the bestie duo that...embraces their extra. 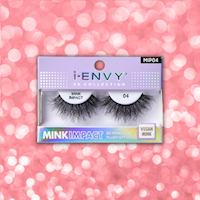