Another reason to stress less? It'll keep ya from reachin' for the potato chips 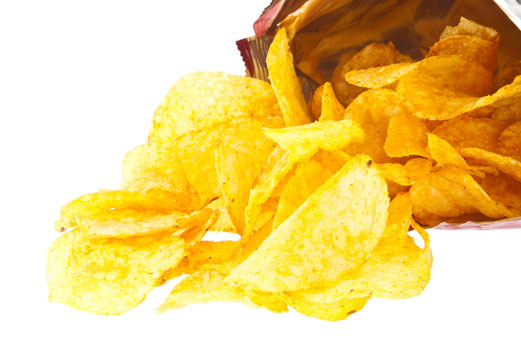 Ever catch yourself munching on sweets the night before a test? Or when you’re worried about something at home you can’t help but reach for some potato chips? A new study suggests that the more you stress, the more likely you are to snack on high calorie foods.
In the study the participants were told whether or not they had high or low calorie M&Ms (but they were really the same). Then they were shown posters that had messages of adversity and struggle, or were neutral. Those who were told they had a high calorie M&M ate more of them when they were shown the adversity posters than those who thought they had a low cal M&M, suggesting that the junkier the snack ya have on hand, the more likely you are to eat it when you’re wigging out.

Moral of the story? Toning down the stress should make it easier to eat right…or at least stop binging on snack food during a marathon study sesh.

POSTED IN healthy eating 101, how to cut out junk food, stress 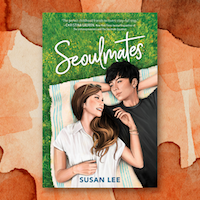