Don't let this band blunder happen to you 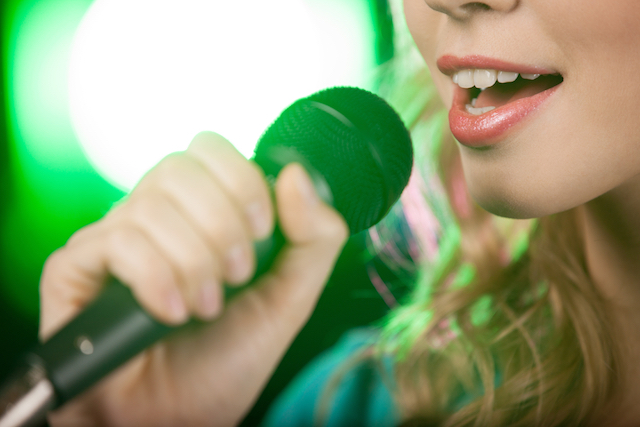 I was accepted into the district honors band, which I was totally excited about. I even auditioned to narrate part of a song and got the part! In order to get to the microphone to say my lines I had to go backstage and come around to the front, which was pretty easy. I practiced a lot so I thought I was ready. During the performance, I had just finished my lines during the concert and was walking backstage. Somebody had put a stand in the middle of my path, and since it was pitch black I couldn't see it so I fell over it. There was a really loud crashing noise and the band stopped playing. I felt horrible because I had ruined the concert!

Got your own blush-much moment? Share it in the comments below and you might see yours featured!