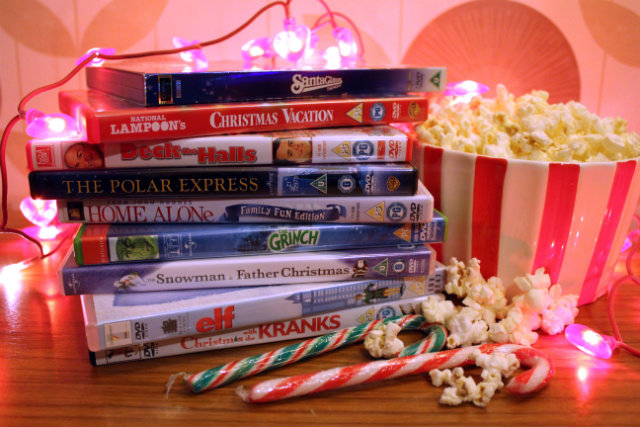 There's really no better way to get in the Christmas spirit than by curling up on the couch with some hot cocoa and watching a classic holiday movie with the whole fam. Here are a few of our top picks that include both oldies-but-goodies and more recent holiday flicks that'll help you all celebrate the season. 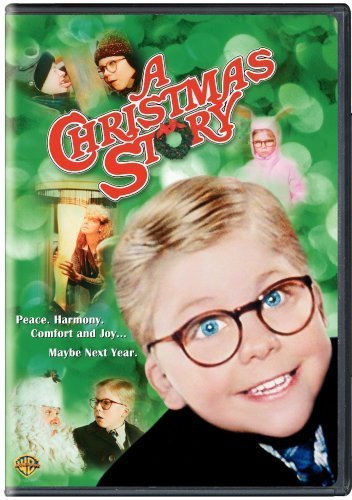 A Christmas Story
This timeless and beloved holiday movie follows young Ralphie Parker who desperately wants a "Red Ryder air rifle" for Christmas and is faced with the difficult task of dodging a bully...all while dealing with his cranky dad. 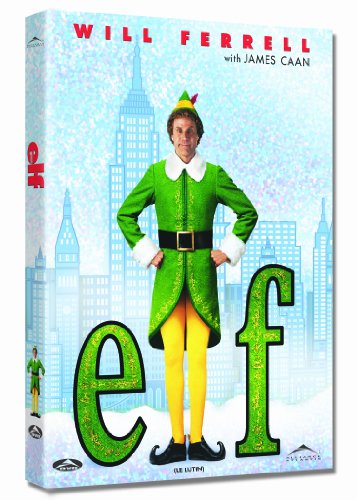 Elf
Buddy (played by Will Ferrell), is raised as an Elf when he is accidentally transported to the North Pole as a toddler. Because he has never quite fit in, he decides to travel to New York and search for his real father. Loaded with tons of holiday cheer and hilarity as Buddy experiences the Big Apple, it should be on *every* girl's viewing list. 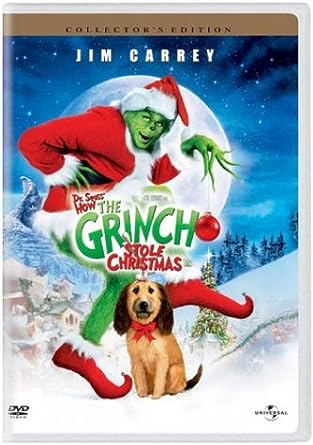 How the Grinch Stole Christmas
"He puzzled and puzzed till his puzzler was sore. Then the Grinch thought of something he hadn't before. Maybe Christmas, he thought... doesn't come from a store. Maybe Christmas, perhaps... means a little bit more!" In this remake of Dr. Seuss' children's tale, the mean old Grinch (played by Jim Carrey) plans to ruin Christmas for all the cheery citizens of Whoville until he meets the sweet and persuasive Cindy Lou Who.... 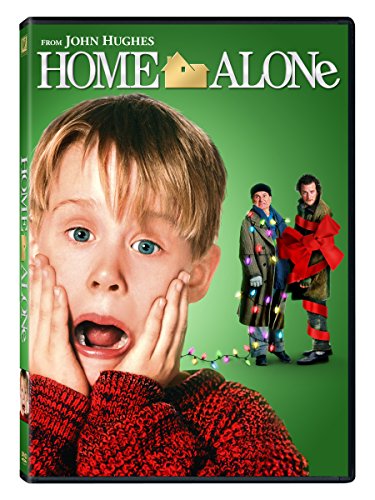 Home Alone
Eight-year-old Kevin McCallister is left behind *accidentally* when his huge family departs on their vacation. To make it even worse, he has to deal with a pair of burglars attempting to break in. Laugh along as he attempts to deter the criminals and save his house in the most ridiculous ways imaginable. 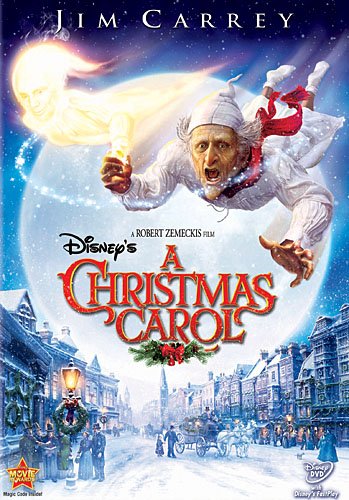 A Christmas Carol
Like the Grinch, Ebenezer Scrooge is an old crank who *hates* Christmas and *loves* ruining it for everyone else. One night, he is warned by an old friend that three ghosts will be visiting him to take him on a journey through his past, present and future. Will it be enough to thaw his cold heart? 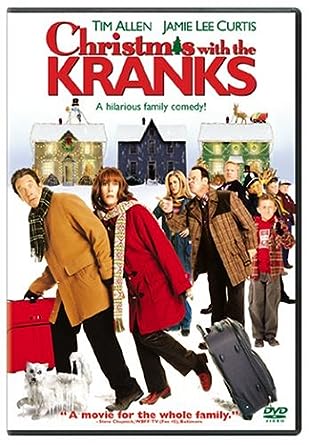 Christmas With The Kranks
Based on the novel by John Grisham, this comedy is about a married couple who decide to 'skip' Christmas to go on a 10-day Caribbean cruise since their daughter is away. But their over-the-top festive neighbors aren't so happy about their decision, especially when the couple decides they are boycotting the holiday altogether. Warning: This one will have you laughing until you cry!

The Santa Clause
Scott is a divorced dad who, on Christmas Eve, accidentally kills Santa. As a result, he's magically transported to the North Pole with his son where he's told that he must take over Santa's duties before the next Christmas arrives. Um, seriously?! Watch it to see how (or, if!) he pulls it all off.

What's your family's all-time fave holiday movie to watch? Give us your recommendations in the comments below!