Feminism according to Zendaya, Hillary Clinton, Rowan and more

International Women's Day is here and we are *beyond* excited about it!

Today is not only about celebrating all of the accomplishments women have made from their hard work, but it is also a day to speak out about why women are so important and deserve equal treatment. Feminism has steadily been growing in acceptance, and while it does not have a clear definition and it may never will, many public figures have shared what they believe it means and how someone can be a feminist. From actresses and singers to politicians and authors, check out what feminism means to this diverse range of women.

Actress and fashionista, Zendaya
"A feminist is a person who believes in the power of women just as much as they believe in the power of anyone else. It's equality, it's fairness and I think it's a great thing to be a part of." 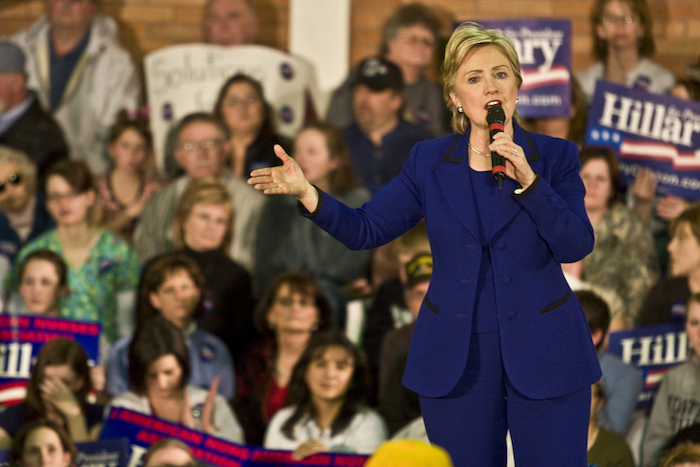 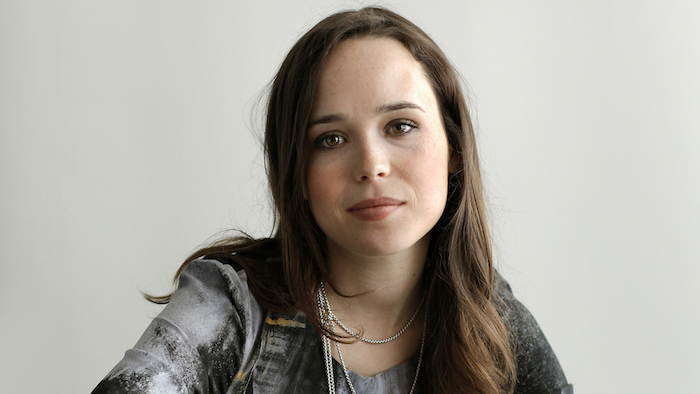 Actress and member of the LGBTQ+ community, Ellen Page
"I call myself a feminist when people ask me if I am, and of course I am because it's about equality. So I hope everyone is. You know you're working in a patriarchal society when the word feminist has a weird connotation." 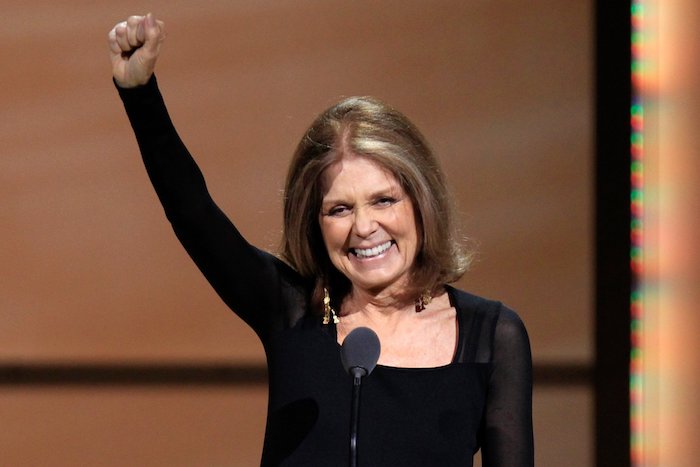 Activist and author, Gloria Steinem
"A feminist is anyone who recognizes the equality and full humanity of women and men." 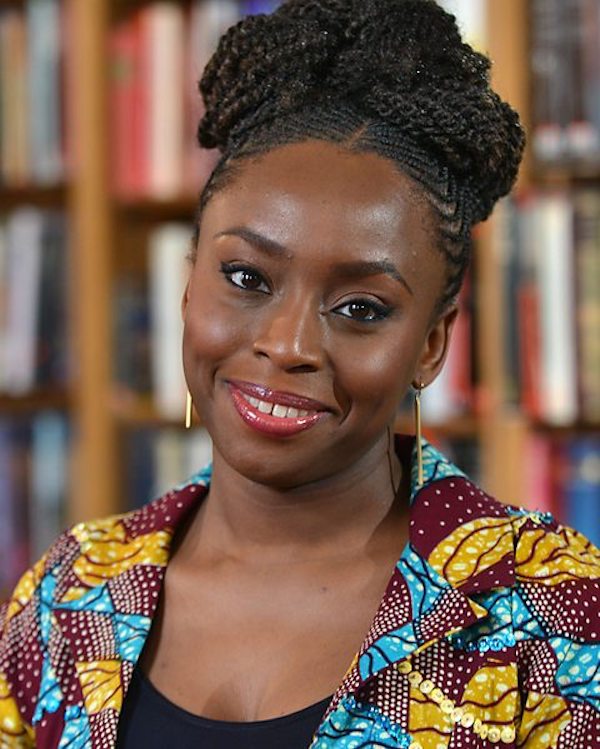 Activist and author, Chimamanda Ngozi Adichie
"My own definition is a feminist is a man or a woman who says, 'Yes, there's a problem with gender as it is today and we must fix it, we must do better. All of us, women and men, must do better.'" 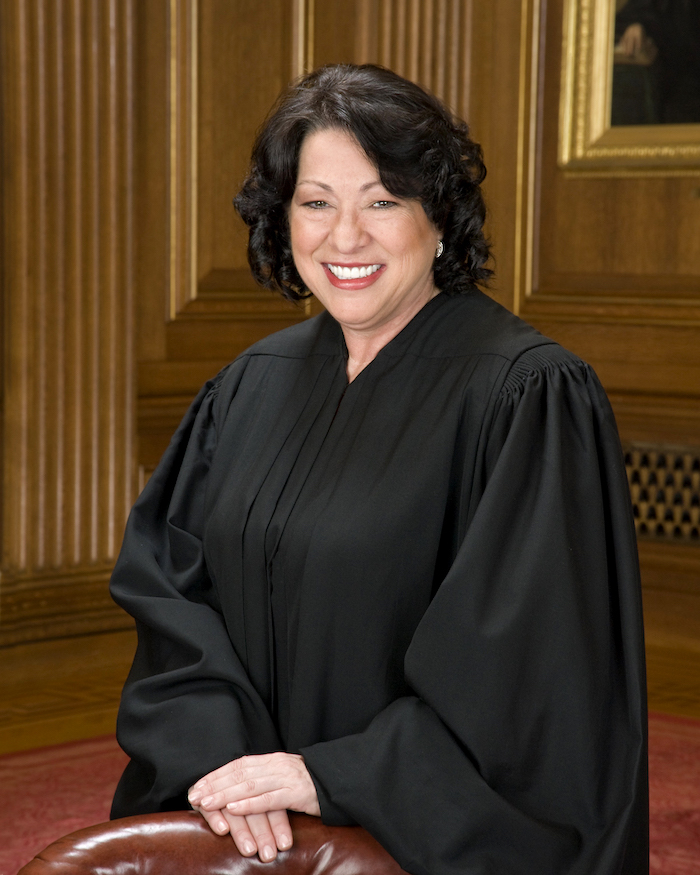 Associate Justice of the the Supreme Court of the United States, Sonia Sotomayor
"I am a feminist and I certainly want us to be a society in which every person receives equal pay for the work they do." 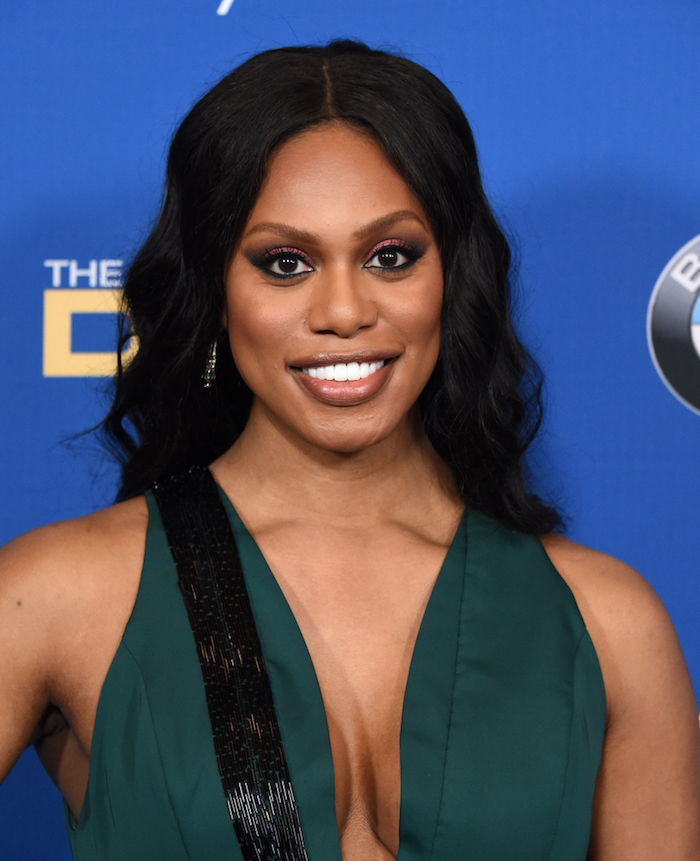 Actress, activist and member of the LGBTQ+ community, Laverne Cox
"I think trans-women, and trans-people in general, show everyone that you can define what it means to be a man or woman on your own terms. A lot of what feminism is about is moving outside of roles and moving outside of expectations of who and what you're supposed to be to live a more authentic life."

What does feminism mean to you?  Let us know in the comments below!

POSTED IN Rowan Blanchard, LIFE, All About You, girl crush 411, holiday,