Unfortunately, making it rain cash like Kim K. up there isn't the reality for most people, and it rings particularly true for millennials (someone born between the early-1980s and the mid 1990s), a generation criticized for their low work ethic and lack of savings. The "broke college student" life, however, isn't the only option, and Susie Kim, the CXO and co-founder of Pluto Money, a money management app for young people, is building a path for young adults to break the mold.

Susie was only 12 when she left her parents in Korea after discovering her distaste for the education system and she moved to Canada, where she spent a year attending junior high. Susie continued to move around, attending seven different colleges and universities because of her financial struggle before graduating from UCLA in 2015. But why? She wants to help Gen Z, someone born between the mid-1990s and the early 2000s (that's probably you!).

"Gen Z grew up watching their parents lose nearly half their wealth from the great recession, and their older siblings, the millennials, get into a ton of debt from the lack of financial literacy resources and education and get dubbed 'the generation that couldn't manage their money,'" Susie says.

"[Gen Z] generation doesn't want the same financial future — instead they're getting started early on managing money, looking for resources and even deciding to skip college to avoid debt. We're here to be that resource...and to help them reach their financial goals step by step."

Having a world of information at our fingertips is exactly why Gen Z is so empowered, according to Susie. In order to keep their goals in focus, however, Susie believes they need resources like Pluto to put ambition first and finance second. 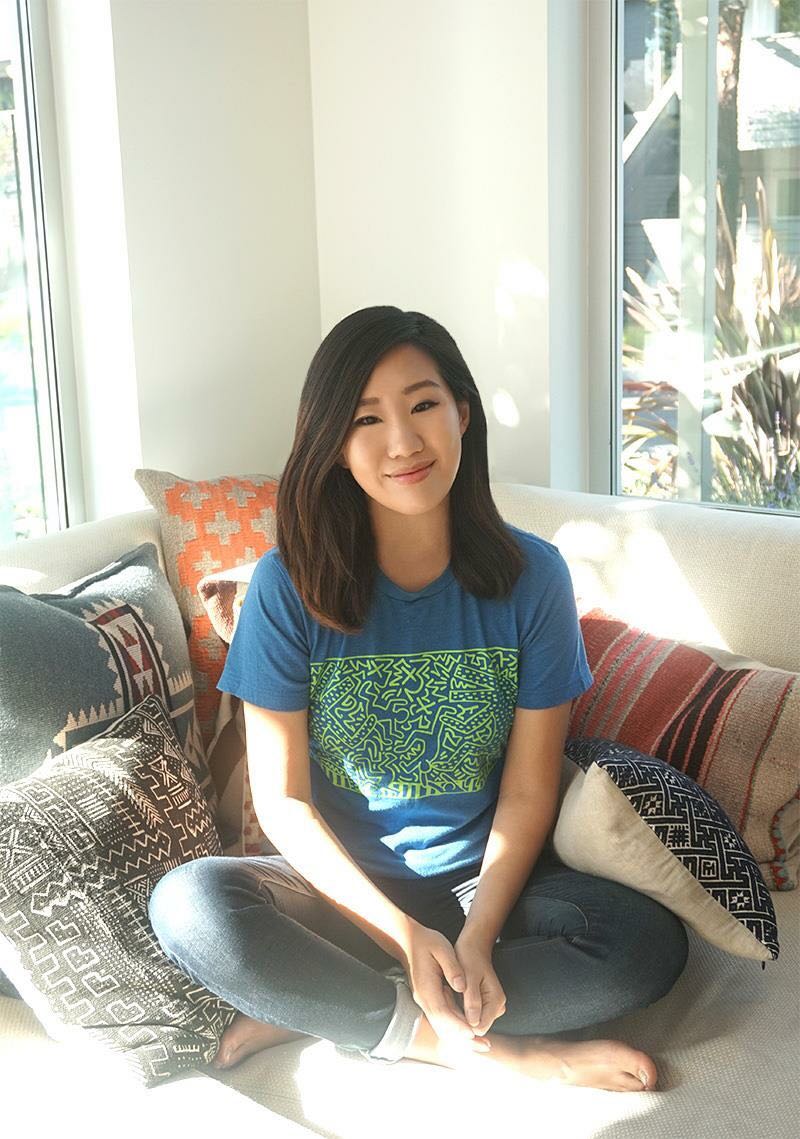 With her co-founders Tim Yu, the company's CEO, and Dante Monaldo, who's currently a senior Seattle University, and a team of student interns, Susie's app is taking off.

The app comes with a multitude of planning tools for students and the new version will include a free safe account that can be distributed across individual saving goals, whether that be a college fund or that new iPhone.

"Pluto is about building the future of banking for Gen Z starting in college and growing up with them. We grew up with the financial struggle surrounding us, and we were born in the social media generation, so we’re close to the news and societal issues," Susie said. 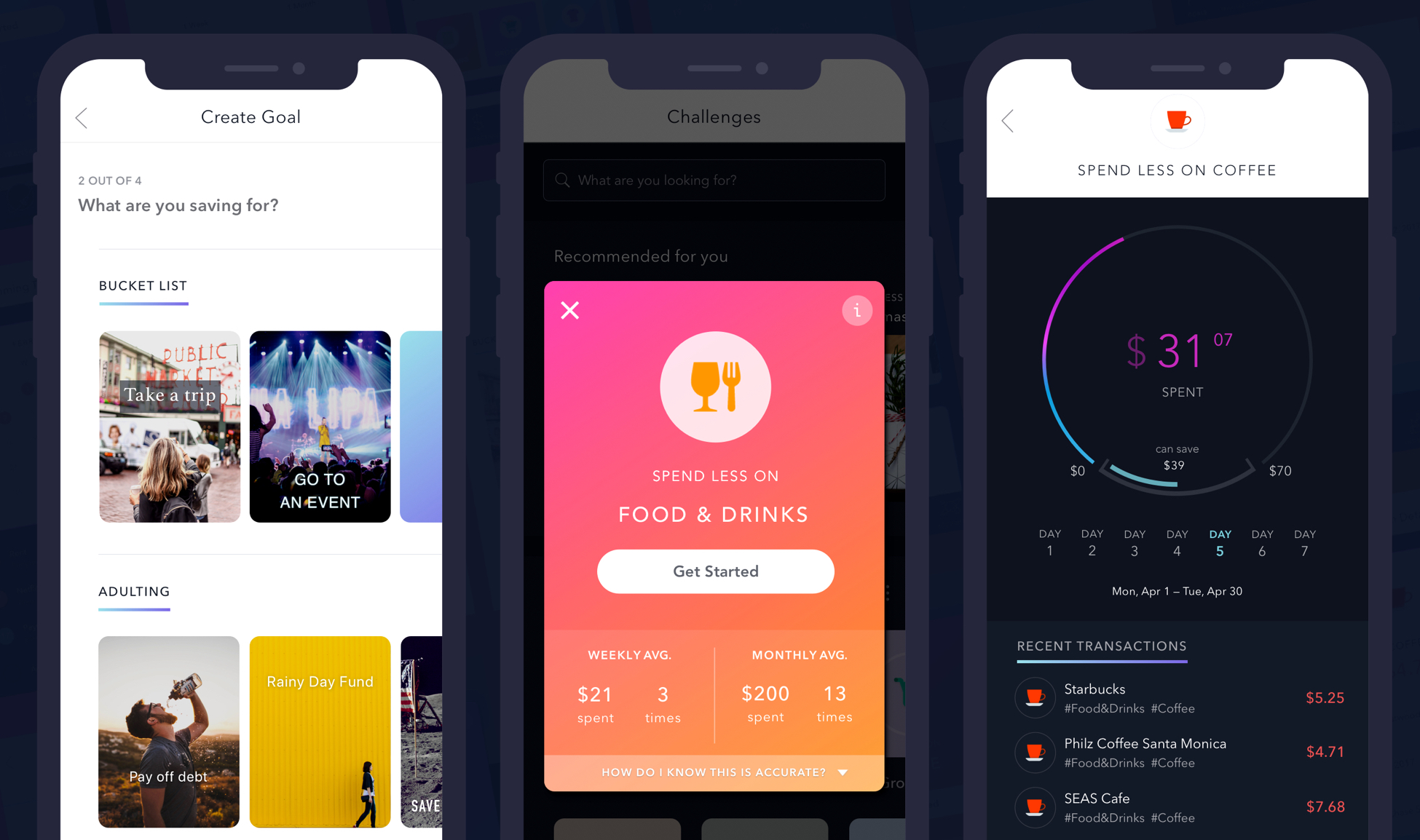 "This group of students is creating change and building the future; high school students are marching to Congress about gun violence, and some in the Womxn’s March," Susie said. "They want others to hear their voices, and they aren’t afraid to say so. Finance is really difficult and stressful and confusing, but that shouldn’t be the reason to stop you from achieving whatever your goals are."

Saving may be hard, but take some chances with these tips:

1. Challenge yourself to spend less on the things you'd normally spend the most on. (Looking at you, lattes.)

2. Track your savings goals to see your progress in action. Want Coachella tickets? You're on your way.

3. Don't spend your savings all at once. Setting individual goals allows you to tackle one big purchase at a time, leaving some cash in your account.

For those interested in gathering some of Pluto's money-saving tips and tricks, as well as the pilot of their new in-app savings feature, Susie has extended a unique offer to GL readers: contact the team, and you'll be placed on the exclusive early access list for the new Pluto app.

Has financial struggle gotten in the way of your goals? Tell us which resources you've used in the comments below!