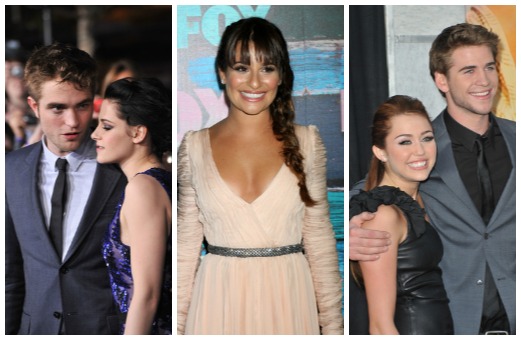 Woah! This week’s Hollywood gossip is crazier than ever. A lot of drama went down with some of our fave celebs—some totally sad (what’s going on with Robsten?) and some super exciting (books deals all around!). We’ve got all the OMG break up and makeup deets below. Read on to see what we’re yapping about.

Robsten no more…for real this time?!

Please say it's not true! Rumors that our fave vamp duo, Rob Pattinson and Kristen Stewart broke up last Friday are swirling everywhere. After officially dating for three years, reports claim their on again, off again, on again relationship is apparently, well, off..again. And what more? Some are pointing fingers at mutual bud Katy Perry for the split. While sources claim Rob and Kristen broke up for the “sake of their friendship,” others say the duo will be back together in no time. Do you think this is the grand finale…or just a little break for these lovebirds?

The Teen Choice Awards released their first wave of nominees this week and The Twilight Saga: Breaking Dawn – Part 2 snagged a whopping seven nods! Movies like The Perks of Being a Wallflower and Beautiful Creatures also made the cut, as did stars like Troian Bellisario and Ian Somerhalder. Too bad we’ll have to wait until Aug. 11 to find out who the real winners are.

Know who isn’t a winner in Taylor Swift’s eyes? Justin Bieber. The country cutie was backstage at the 2013 Billboard Music Awards this past weekend answering Qs in the media room. But when she was asked what she thought about Justin winning the fan-voted “Milestone Award,” girlfriend took the whole “If you don’t have anything nice to say, don’t say anything at all” saying to heart. Instead, she remained mum and asked for a new question. Wonder if Justin still possibly dating Taylor’s BFF Selena has anything to do with this.

…and neither does man Billboard Awards attendees

This just wasn’t Justin’s week. When accepting his “Milestone Award” at the Billboard Music Awards, there were some very audible boos from the crowd. Justin kept going though, saying, "This is not a gimmick...I'm an artist, and I should be taken seriously.” Are you gals over Justin? Or are we all giving him a hard time?

The Glee starlet apparently just signed her first book deal! She’ll be releasing Brunette Ambition next spring and will be “part memoir, part how-to and part style-guide.” Wait, isn’t that kind of similar to what Zendaya is set to release…but maybe not just for tweens? Either way, we can’t wait to check it out.

Wait, Demi Lovato and 1D are doing books, too?!

Apparently so. Demi Lovato announced this week she’ll be releasing an ebook on iTunes June 11. And the boys of One Direction will be releasing a book about their lives over the past year and a half Aug. 27. With all this fresh reading material, there’s no excuse to be bored this summer!

After hitting a rough patch (OK maybe a few rough patches) this spring, it’s looking like Miley Cyrus and Liam Hemsworth are in fact gonna get married! Their relationship is reportedly back on. The two were spotted getting all lovey dovey recently and Miles was wearing her sparkly engagement ring again. OK, you two, we wanna know more deets about the big day. 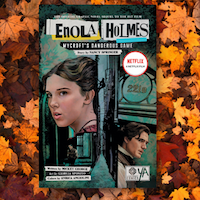