Taylor Swift is getting her very own TV show! 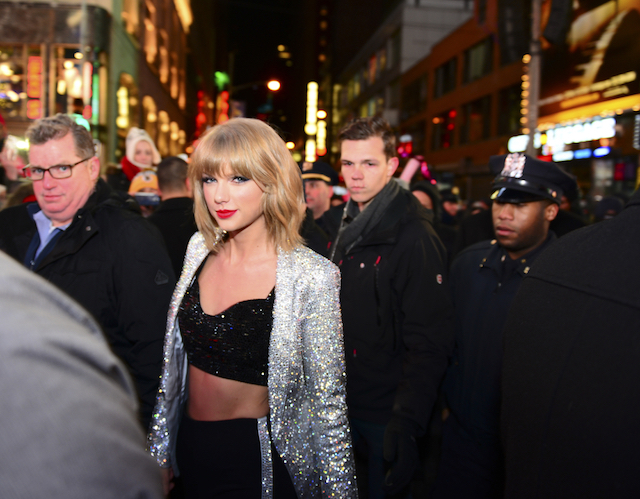 Heads up Swifties! One of our favorite music-making babes is about to get even more exposed: Taylor Swift is getting a TV show!

The show, Taylor Swift NOW, is a part of a new streaming service debuted by AT&T on Twitter earlier this week. The 24-hour channel dedicated exclusively to Tay will be "a new destination for unique and never seen videos," featuring her concert performances as well as behind-the-scenes footage.

According to Variety, the new streaming service launched today but it's not clear when exactly her show will debut, though there have been indications by AT&T's executives that it will be premiering in the next few weeks. Be patient Swifties!

The show will consist of 13 episodes, according to The Verge. And don't worry—it won't just be regular vids you can simply look up on YouTube. It will give you a glimpse into Taylor's public *and* private life, one that you've never seen before. There will also be commentary from the singer herself, so prep yourself for some seriously fun Tay time!

On a scale of 1-10, how excited are you for Taylor's new show? We want to hear it in the comments!