Meet Zara Rutherford, the first teen pilot to fly around the world solo 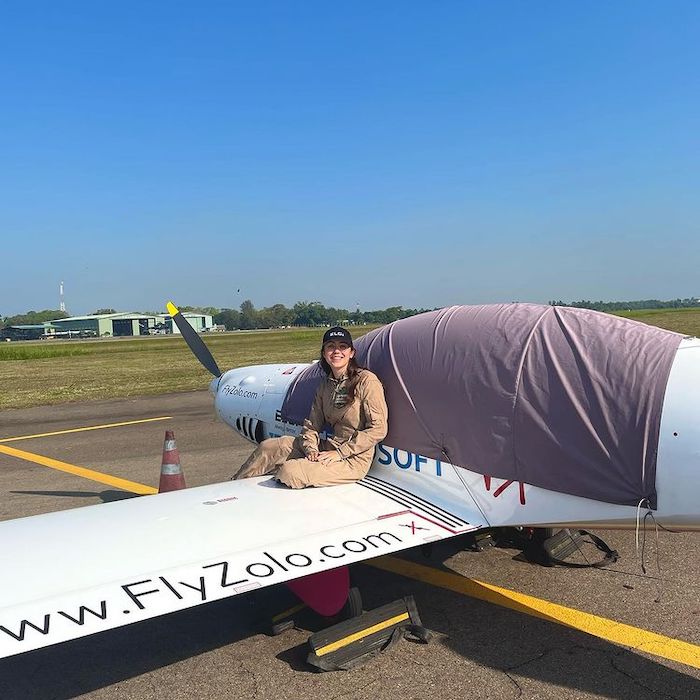 Nineteen-year-old Zara Rutherford has become the youngest female pilot to circle the globe solo. On Thursday, January 20, the British-Belgian teen landed in western Belgium after a five-month journey across 41 countries and over 52,000 kilometers.

"It's just really crazy, I haven't quite processed it," Zara told reporters after landing.

Being the youngest woman to fly across the world on her own is only the beginning of Zara's accomplishments. In addition to breaking the record (previously held by Shaesta Waiz when she was 30 in 2017), she is the first woman to fly the world in a microlight aircraft—as well as the first Belgian to make this solo trip.

Zara's trip wasn't all smooth sailing (or, should we say, flying), and she had to be flexible when things weren't going as planned. When she first began her adventure on August 18, 2021, she thought the full expedition would take about three months. But "visa and weather issues" made her stay in both Alaska and Russia for a month longer than planned. 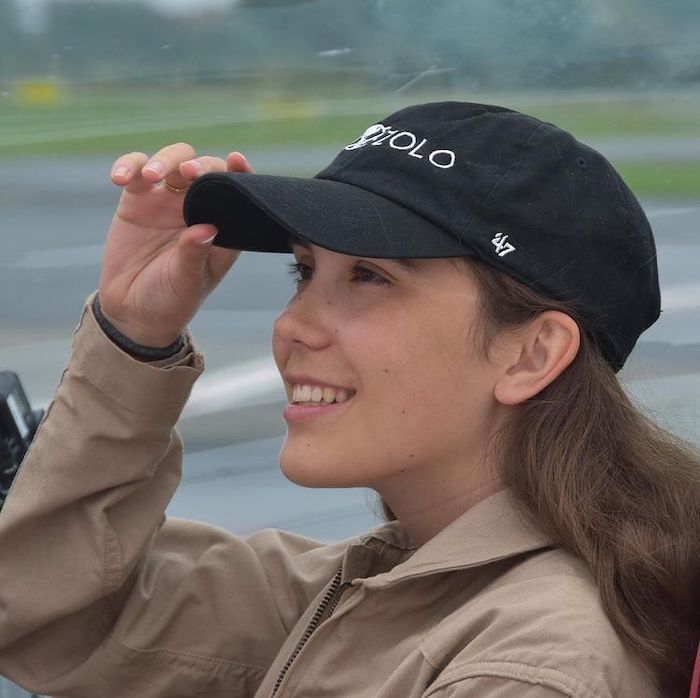 Zara's passion and perseverance (not to mention her involvement with the charities Girls Who Code and Dreams Soar) make her an inspiration to young women everywhere. By raising visibility for women in STEM, she encourages girls to pursue their dreams and advocate for themselves.

"It's an easy thing to say, but just go for it," Zara told CNN. "If you don't try and see how high you can fly, then you'll never know." Zara has truly proven that the sky *isn't* the limit—there's an endless galaxy of opportunities waiting for you!