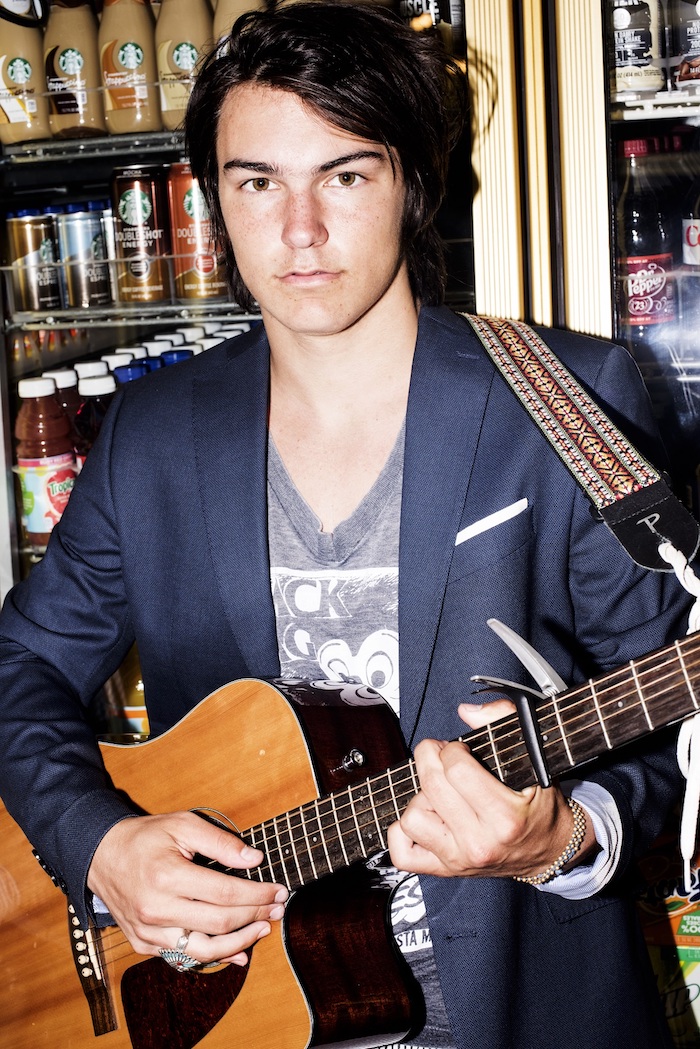 We've been obsessed with Breaker Novogratz since he performed at GL's Fashion Bash last year, which is why we're *so* excited to give you the exclusive first listen at this cutie's newest single, "My Body."

The track is super sweet and so soothing. With lines like, "Every time I see you I begin to lose my mind all over again," you'll want to play it literally every time you think of your crush. The song is part of Breaker's EP due out later this year. We hear that he co-wrote one of the tracks with his bro, Hollander, so we are *more* than stoked to hear what he has in store!

Breaker has been busy with more than just dropping killer tunes, though. He's also currently starring in his own web series titled Breaking Breaker. The series follows B as he tries to make it in the music world, and it's a must watch!

To listen to "My Body," press play below.

What do you think of Breaker's new song? Sound off below!

Like this? You'll love these...
+QUIZ! How well do you know Ed Sheeran?
+8 signs your crush is actually bae
+This artist turned Met Gala celebs into Disney princesses