Our 5 fave moments from the season three premiere of HSMTMTS 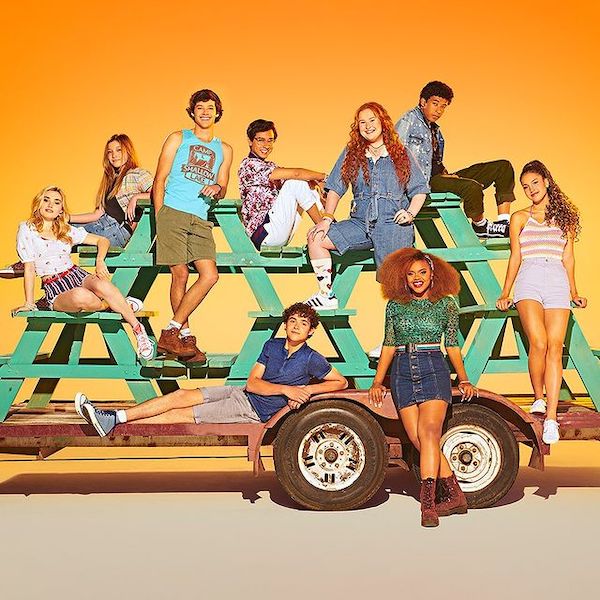 Hey, Wildcats! It's summer in Salt Lake, and our fave theater kids are ready to make the most of it in the latest installment of High School Musical: The Musical: The Series. Here at GL, we *immediately* binged episode one—here's what we loved. 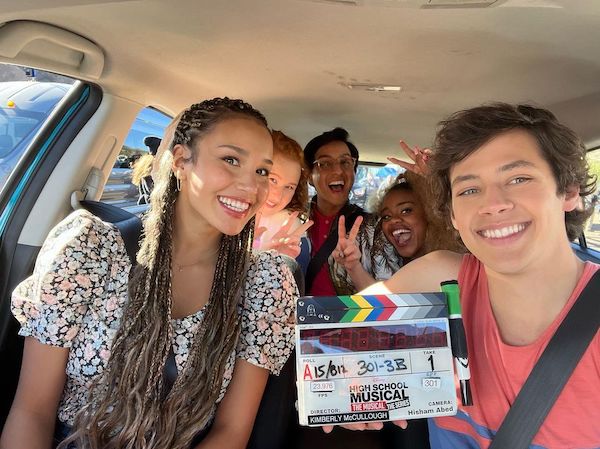 Not even three minutes in, the gang treated us to an upbeat, carpool-karaoke rendition of "What Time Is It?" from the original HSM sequel. This scene totally set the mood for the excitement to come in episode one. 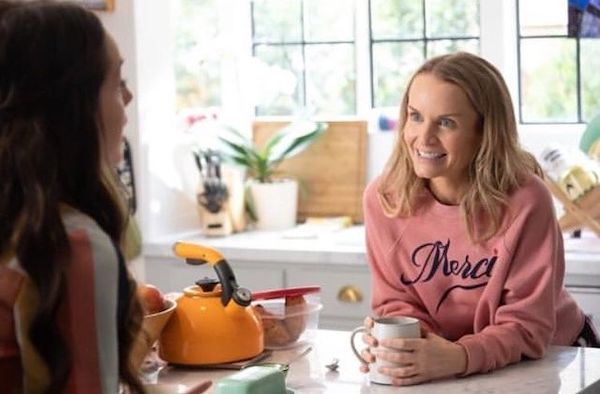 Since this season takes place during the summer, we worried about missing out on Miss Jenn's bubbly and chaotic personality and always-needed advice. Thankfully, her pre-vacay convo with Nini was just what we needed. Plus, we're on the edge of our seats waiting for Nini to take on Cali! 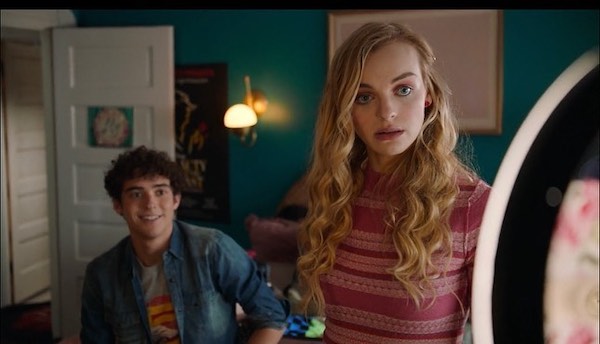 The end of season two left fans wondering if Ricky would realize that Lily wasn't *quite* who he thought her to be, and season three wasted no time clearing that up. The tension between Lily and Ricky is undeniable (she can't even get his name right, sigh). Ofc, it all comes to a head when Ricky finds the harness Lily stole off the Beauty and the Beast set in her room and, rightfully so, demands an explanation. 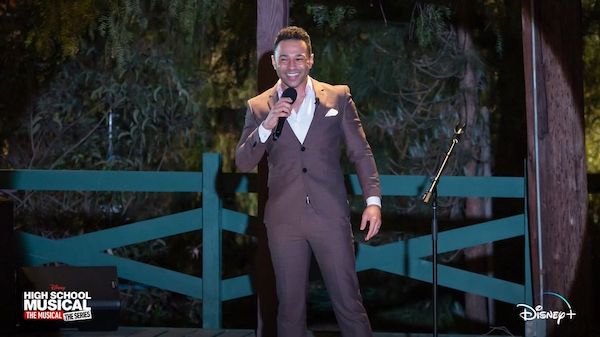 Our camp crew makes it known that they're braving the elements for the chance to meet a surprise celeb, but who could it be? We were beyond excited when none other than Corbin Bleu (an OG wildcat!) took the bonfire stage to announce the camp musical. 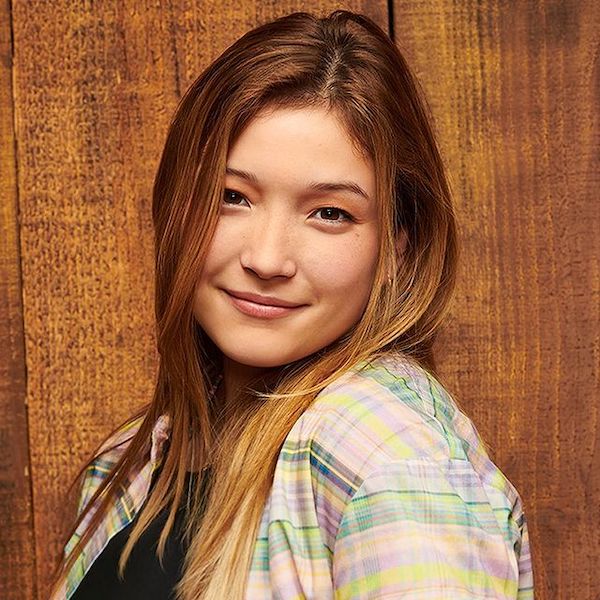 If you've ever been to camp, you know one of the best parts is meeting new people. The scene at Camp Shallow Lake doesn't disappoint. We can already tell Maddox is going to make some waves. We even sat down with the actress, Saylor Bell, to get the full scoop.

Loving HSMTMTS? We're here to fuel the obsession:
🎭 Pick your faves and we'll tell you which HSMTMTS character you are
🎭 6 honest truths straight from Saylor Bell's lips
🎭 Dara Reneé is the absolute best—periodt.

We're celebrating Season 3 over on our Insta story—go check it out!