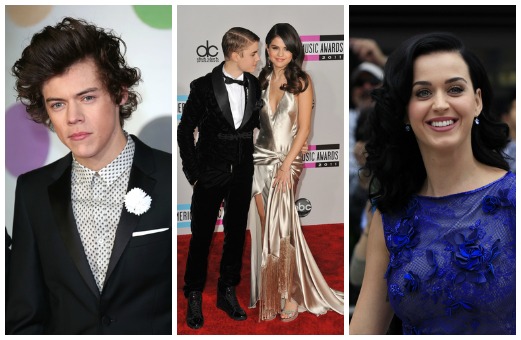 Celebs are often always talked about. Hey, it just comes with the job. So it’s no surprise that we’ve gotten a dose this week of celebs talking about rumors, busting rumors that weren’t true…and handling some new rumors, of course. Read on for the recap.

First thing’s first: Harry Styles is definitely into girls—this according to himself. It was revealed this week that the British singing hottie told GQ UK that he’s “pretty sure” he’s completely straight. Not like we would care either way. When asked about some rumors he’s heard about himself, the cutie spilled, “Some are funny. Some of them are ridiculous. Some of them are annoying. I don't want to be one of those people that complains about the rumors. I never like it when a celebrity goes on Twitter and says, 'This isn't true!' It is what it is; I tend not to do that." Keeping us guessing, we see.

In true star fashion, Selena Gomez continued her 21st birthday celebrations this past weekend and got one heck of a surprise. On-again, off-again (who knows-again) beau Justin Bieber showed up to the bash, toting a single rose. Justin apparently flew into Cali specifically for the party on a day off from his tour. And Sel didn’t seem to mind because the two allegedly left the party together.

Remember a few months ago after Robsten became not Robsten and rumors were swirling that Katy Perry started dating Rob? Well KP’s wide awake and not gonna let those rumors ruin her image. We found out this week (thanks to the September issue of ELLE UK) that after being spotted many times with Rob, Katy actually reached out to K-Stew to clear things up. "I sent her a text message saying: 'I know you've seen all this stuff, but you know I would never disrespect you. I'm not that person, I'm just trying to be a friend to him...’” she’s quoted as saying. Way to honor girl code, Katy. We totally respect that!

J.Lo is (almost) officially back on Idol

After hearing Keith Urban’s back, there are reports that Jennifer Lopez is “very close to signing a deal with Fox to return to American Idol next season.” Woohoo! Hey, maybe this will bring back more viewers to the network. We liked J.Lo on Idol and now that her tour is done, her schedule is open to judge again. Does this make you excited to watch AI?

It was speculated that Glee would honor Cory Monteith’s memory in some way on the show—and now it can be confirmed. Fox’s entertainment chairman said in a statement this week that it will be, “The episode where Cory’s character will be written off and will deal directly with drug addiction and with the circumstances surrounding Cory’s death.” The cast will also be making public service announcements about Cory and drug addiction. Sounds like a solid, informative way to tackle this talented star’s young death. We’re still thinking of all the Glee stars as they get back to work on the show they love during this difficult time. 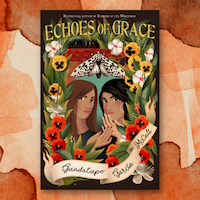