Take a screen break with these 2020 literary classics

Let's be real: when online school isn't taking up your day, social media probs is. Now that learning has gone digital, our eyes are *always* on a screen and, while we love a TikTok getaway, we love a good story even more.

These books are the *new* literary classics, and they are def must-reads for your collection. Check out our recommendations below, and start page-turning ASAP!

The Hate U Give by Angie Thomas

After Starr Carter's best friend is killed by a police officer, Starr is conflicted between her dueling identities while trying to stand against injustice. The book, which is inspired by the #BlackLivesMatter movement, is an instant classic. Plus, you can stream the film, starring Amandla Stenberg, on Hulu!

This sweet —and v sad—story follows two teens battling cancer, meeting at a support group and falling in love. It is heartwrenching, and you may just shed a tear. But you will *not* be able to get enough of Hazel and Augustus - we promise.

(And you can rent the book-inspired movie on Amazon!)

Since You've Been Gone by Morgan Matson 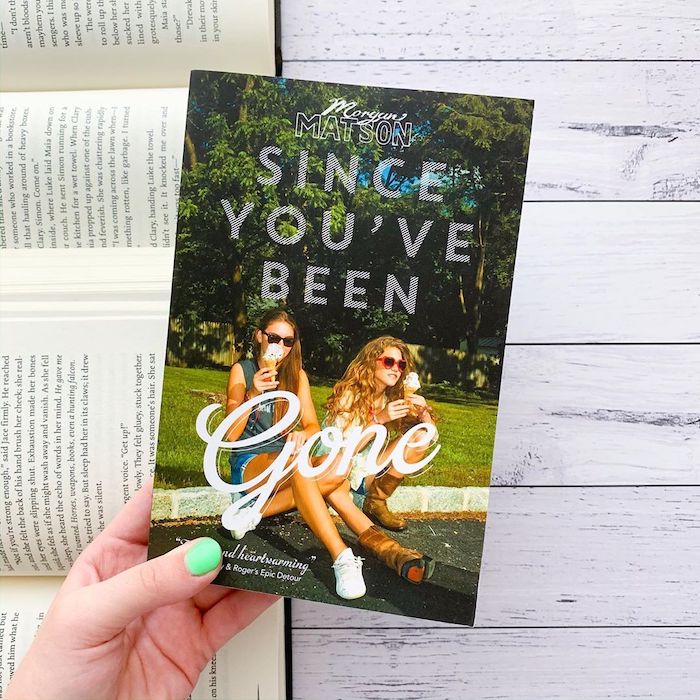 Emily's best friend, Sloane, is a disappearing act, leaving behind only a list of strange to-dos for introverted Emily to take on in Sloane's absence.

There is no doubt that you should follow Emily's journey to breaking out of her shell on the path to find her bestie!

Simon vs. the Homo Sapiens Agenda by Becky Albertalli

Simon has not yet come out as gay to his family and friends, and he finds an online pen pal named "Blue" that shares his dilemma. But what will Simon do when his sweet messages become blackmail material?

This book received the William C. Morris Award, which honors YA lit, and it was called one of the best YA books of 2015 by the Wall Street Journal. What are you waiting for?! Plus, you can stream the film inspired by the book —Love, Simon—on Amazon!

We Were Liars by E. Lockhart 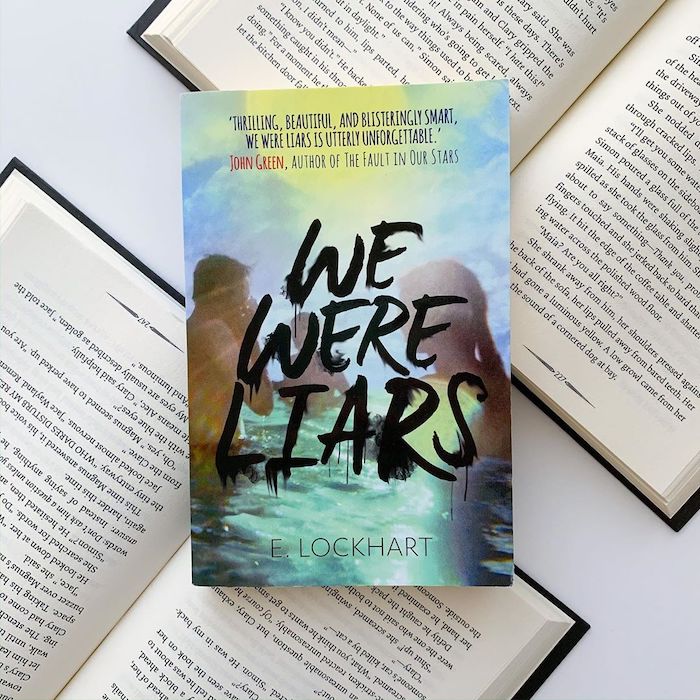 The book follows "The Liars," a group of three cousins and a family friend, including a narrator named Cadence who pieces together the story of a summer that she cannot remember after suffering a head injury after hitting it in the ocean during "Summer Fifteen."

This book is a thrilling page-turner, and you'll be just as invested in solving Cadence's mystery as she is!

I Am Not Your Perfect Mexican Daughter by Erika L. Sanchez 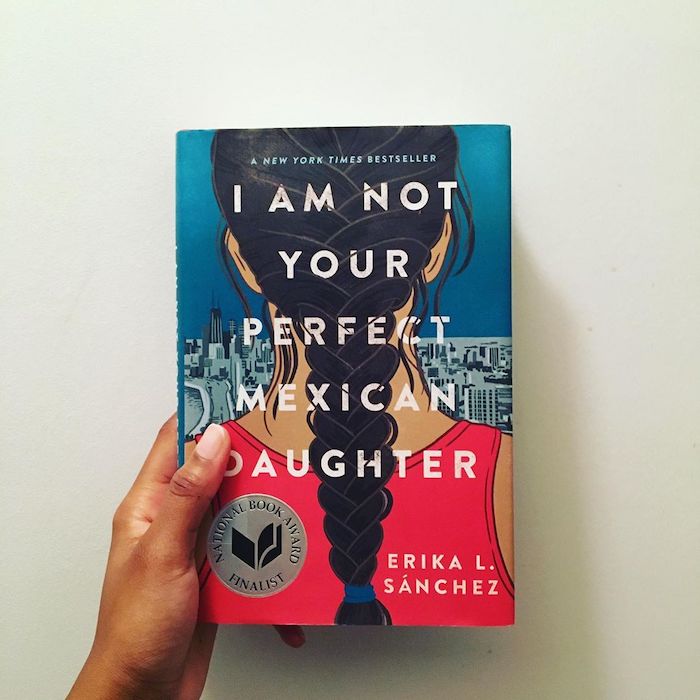 Erika struggles to live up to the spectacular image that her sister left behind after she dies, and holding her family together at the same time makes her dream of becoming a writer feel impossible.

Sanchez's book is a National Book Award finalist, and it is a staple for your shelf.

All The Bright Places by Jennifer Niven 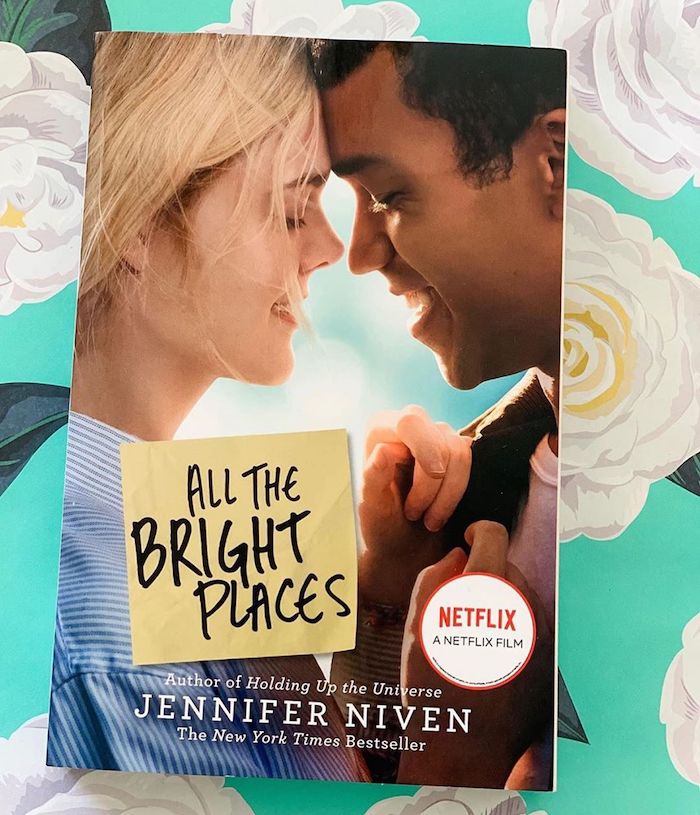 Content warning: There are themes of depression and suicide in this book.

Theodore and Violet struggle with grief and mental health and develop an unlikely bond while working on a school project. The two deal with the ultimate story of love and loss, and you will ride the emotional rollercoaster with them. When you've read the last heartbreaking page, check out the film on Netflix!

They Both Die at the End by Adam Silvera 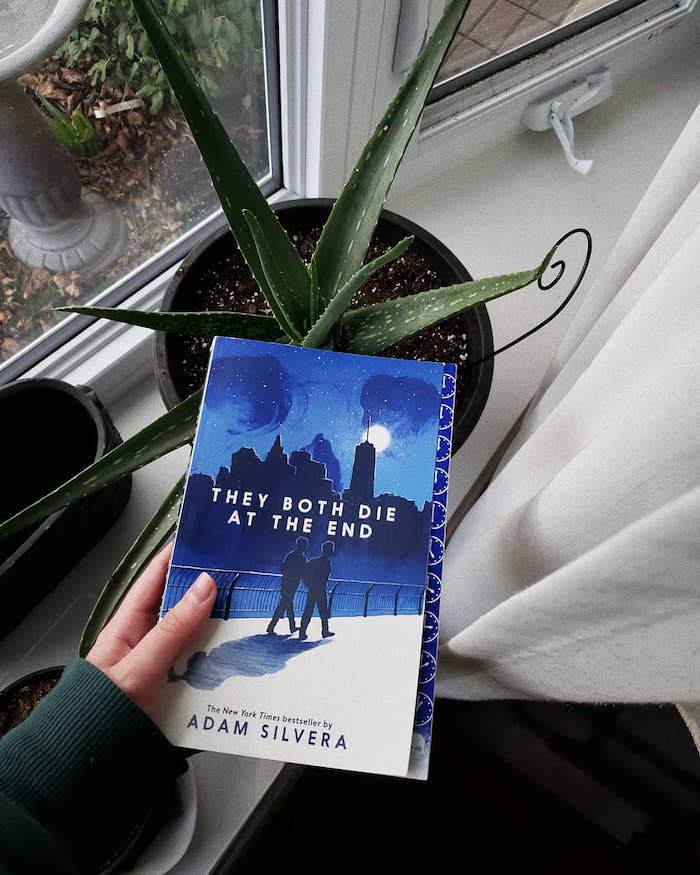 Mateo and Rufus find out via Death-Cast that they have a big storm coming. They have one day left to live; how will they spend their final moments?

Silvera and Simon author Albertalli also collaborated on What If It's Us, which is sure to bring even more light to your now-packed bookshelf! 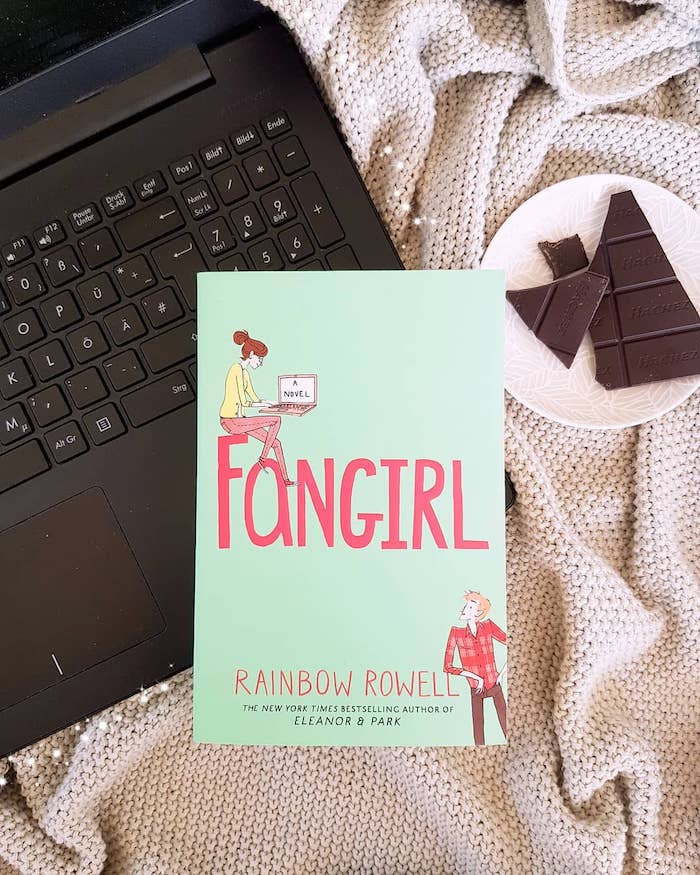 Cath has an affinity for writing fanfiction, which becomes a family struggle when her sister, who she attends college with, outgrows the passion.

This is Rowell's second book, following the sweet love story Eleanor and Park, and gives a perf perspective on what fan culture looks like IRL.

Looking for Alaska by John Green 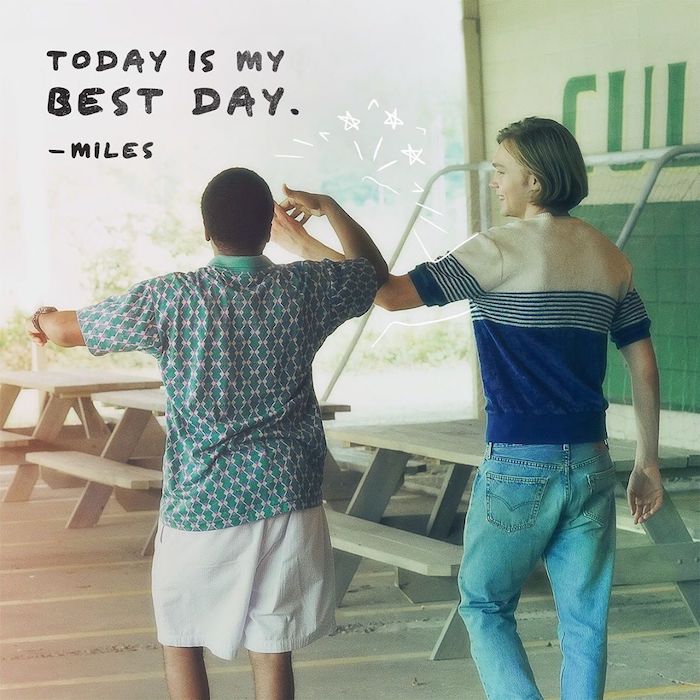 Miles Halter goes to find his "Great Perhaps," in the famous last words of his favorite writer, and stumbles upon a mysterious love interest named Alaska at his boarding school. One plot twist will leave you wanting answers and, like his other novels, Green delivers a clear classic. When you're done, check out the series on Hulu!

Which book will you pull off the shelf next? Tell us about it in the comments!