Pick your fave fall drink and get your *perfect* fall read...

Get comfy-cozy with a seasonal sip *and* a spectacular story. 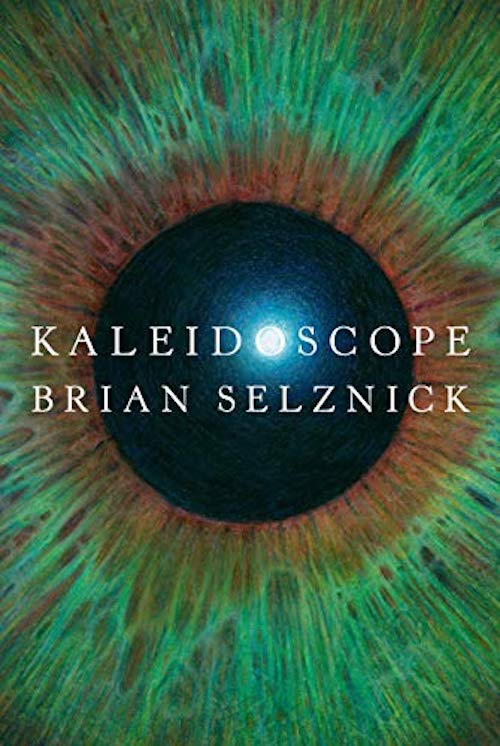 In a quest for meaning, The Boy finds himself in a shipwreck talking to the moon—who is fighting with the sun. Meanwhile, in another adventure, The Boy has written the entire history of the world, while his best friend James tries in vain to organize the library. Explore the topics of grief, memories and love in this emotional read. 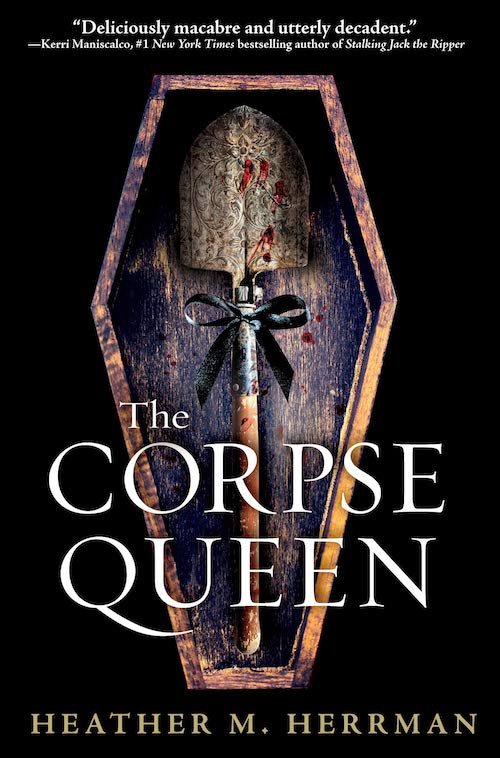 This historical fiction is based on the real body snatchers from 1850s Philadelphia. Orphan Molly gets mixed up in murder, romance and anatomy lessons when she goes to live with a mysterious woman while reeling from the death of her best friend Kitty. Find out if Molly makes it out alive in this horror novel that’s full of scares and surprises. 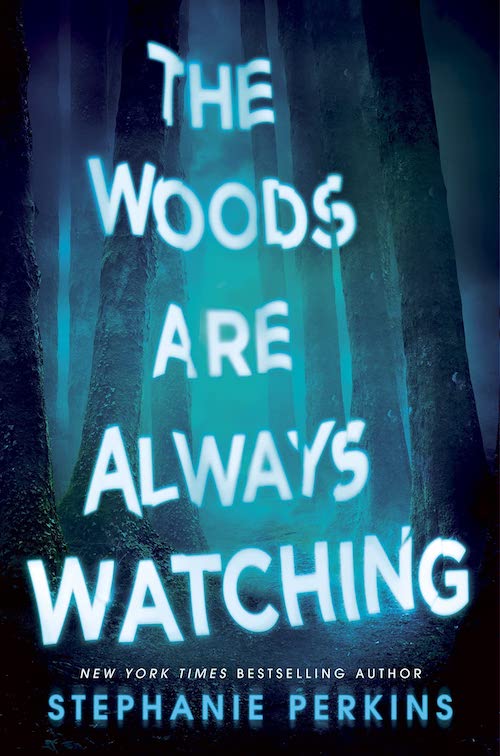 Besties Neena and Josie just graduated. To celebrate, they set off on a backpacking adventure because, come fall, Neena will head to California for college while Josie will stay in their hometown working at Kmart. The trip is their last hurrah, maybe literally, because a serial killer is on the loose. 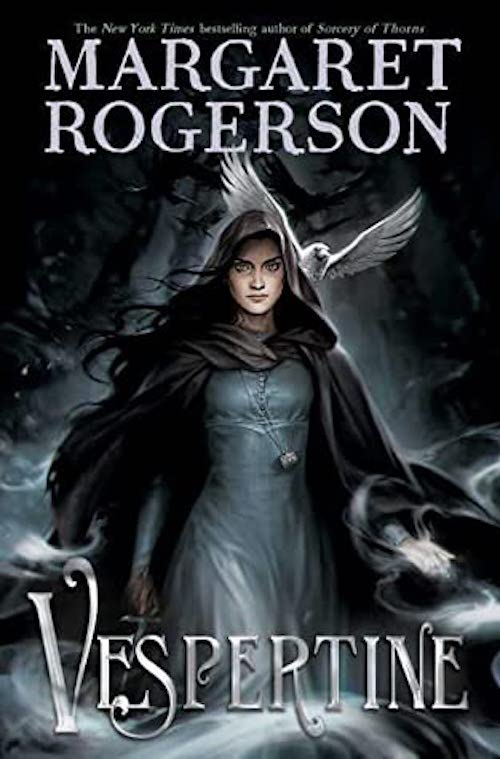 Artemisia, 17, is training to be a Gray Sister—someone who cleanses the bodies of the dead so they don’t turn into spirits that can kill people. The revenants are the worst of them. One threatens to possess Artemisia as she fights soldier spirits who broke into her convent. And the revenant is the only one who can help—or hurt—her. 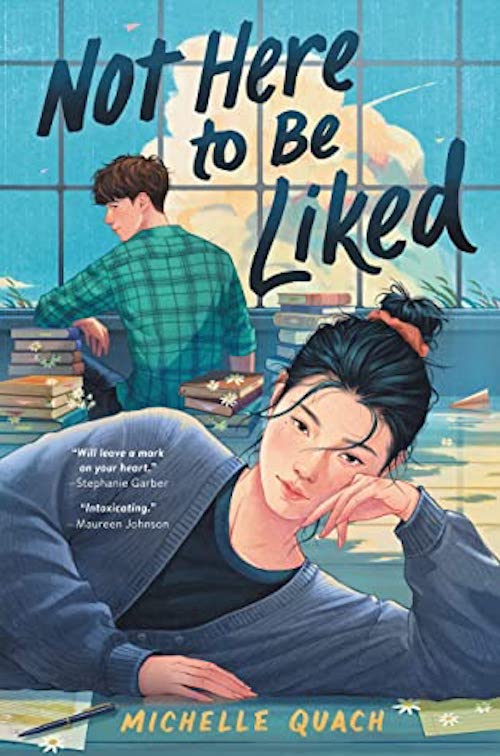 Read: Not Here to Be Liked by Michelle Quach (Katherine Tegen Books, $19)

Eliza Quan has worked harder than anyone on the school paper, and she’s poised to be the next editor- in-chief. That is until far more popular Len decides to run—and he might just beat her. Eliza fights sexism and racism and doesn’t care if people like her...except someone does. Len may be standing in her way, but he also really digs her. 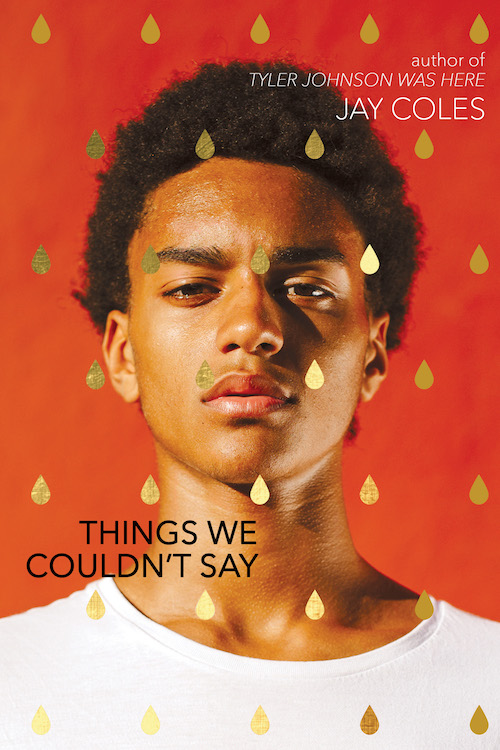 Gio, 17, knows he’s bi, even though his dad, a preacher, doesn’t approve. What he doesn’t know is why his mom left their family when Gio was 9. One day, Gio’s mom emails him asking to meet up. He finds comfort on the basketball court, where he meets David. Will Gio feel safe finally opening up? Love, loss, trust— this drama delivers. 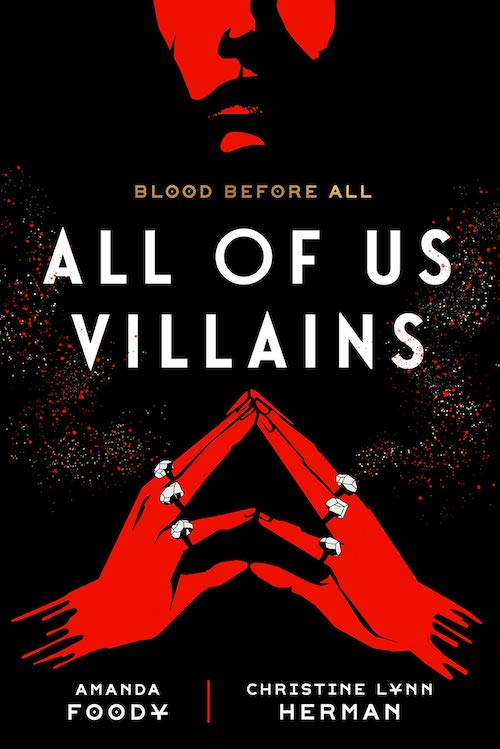 Read: All of Us Villains by Amanda Foody and Christine Lynn Herman (Tor Teen, $11)

Every 20 years on the night of the Blood Moon, seven families send one of their members on a suicide mission—a battle to the death for the city of Ilvernath’s high magic. A wide cast of characters duke it out to beat the villainous Lowes. Things get complicated because, after all, whoever wins is a killer. 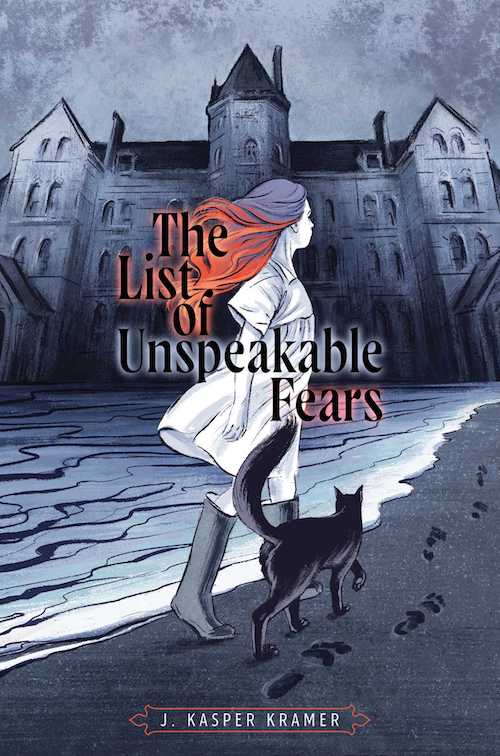 It’s 1910, and Essie, 12, does not want to leave her BFF Beatrice or her apartment in New York City. But her mam (they’re Irish immigrants) has remarried a mysterious doctor who lives on North Brother Island, where people with cholera, yellow fever and typhoid diseases are quarantined. This historical novel suddenly feels super relatable.

Images via Good Reads | Gifs via Giphy | Slider via Pexels 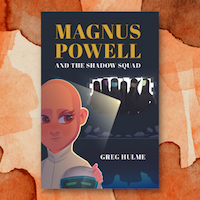