Why you need to stop multitasking right now 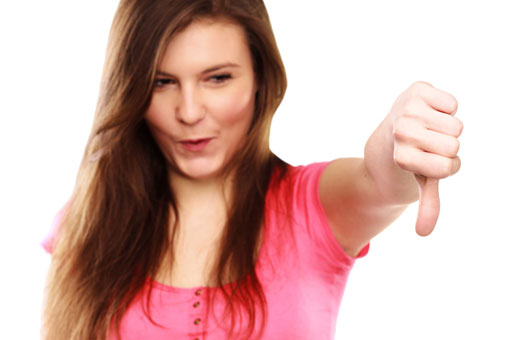 There are 24 hours in a day, and that sounds like a lot until you start to break it down. About 8 of those hours are spent sleeping, 7 are spent in school and then you’ve gotta do your homework, study, go to sports practice and attend all your club meetings. Not to mention somewhere in there you’ve gotta find time to eat, get to all these places and find a social life. You can’t diss your friends (um, or your fam) after all! Your solution? Multitasking, trying to get more than one thing done at the same time.
However, a recent study at the University of Utah reports that multitasking is actually really ineffective. In this study, undergraduate students were asked to rate their ability to multitask on a scale of 0 to 100. Then, they had to memorize a sequence of letters and mathematical equations while researchers evaluated each student’s impulsiveness, questioned if the students use their phones while driving and how much time they spend on social media like Facebook. The results were interesting in that, when they were graphed, they had a downward slope. This means that those who multitasked scored worse than those who didn’t.
“The people who multitask the most tend to be impulsive, sensation-seeking, overconfident of their multitasking abilities, and they tend to be less capable of multitasking,” said researcher David Strayer. These results imply that those who multitask have trouble concentrating rather than just a special talent of doing more than one thing at a time. The result? They aren’t able to remember as much information. So next time you’re trying to study, put down your phone and turn off the TV. Hello, easy A!
Heart this post? You’ll love these, too!