How to use social media as a tool for political organizing

Over the past ten years, social media has become an integral part of American culture. Social media is used to cultivate connections, disperse information and build communities of like-minded individuals, among other objectives. Whether you use Instagram, Twitter, Facebook or all of the above, it is rare to meet someone who isn't on a social networking platform these days.

In the wake of the coronavirus pandemic, organizers have had to reimagine what activism looks like in a digital environment to ensure that people can engage from afar. Due to many political movements gaining traction in the past year, it has been increasingly important to develop new ways to strategize and organize behind politically-oriented campaigns.

More than ever before, people are turning to digital resources, such as social media, to disseminate information and stay up to date on the news. Because social media is largely ubiquitous, it is important for political organizers and activists to harness the power of digital organizing to make effective change. Black Lives Matter, the March for Our Lives and #MeToo, are just a few of the movements that harnessed the power of social media to build coalitions, form connections and spread information about their goals.

Because social media is here to stay, activists need to understand how to utilize these platforms as tools for political organizing. Below, we have compiled some of the *best* ways to use social media to build a movement. 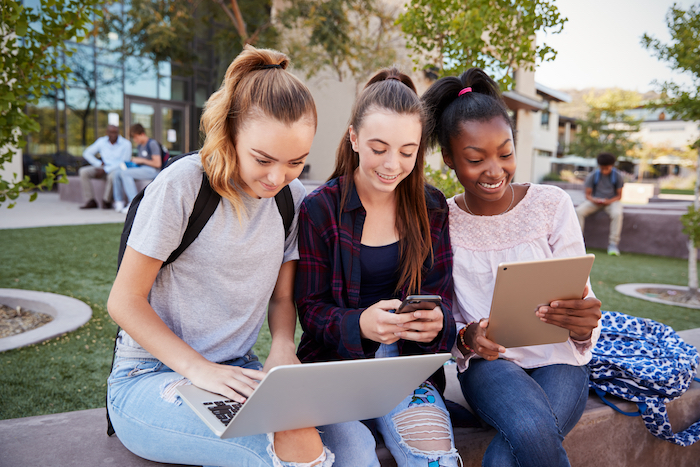 Whether you aim to elect a particular candidate or pass specific legislation, the first step to successfully harnessing the power of social media is to directly utilize the platforms to spread the word. Since the primary goal of using social media is to advance the cause, people need to have easy access to relevant information pertaining to the movement or organization. By having one cohesive space for all updates, events and information, interested individuals can refer to the account when seeking information about the initiative.

Raising awareness of your cause is one of the most important aspects of digital organizing. The movements that gain the most traction are those that are actively posted on social media and discussed in social settings. One good way to ensure that your cause attracts attention is to pump out graphics and videos that can be widely circulated on social media. By creating eye-catching graphics with powerful messages, people will share your posts on their stories and feeds, which ultimately informs more people of your cause.

Let your followers take part in the conversation! Accounts that actively engage their followers by responding to their comments, retweeting their posts or following their accounts often form more positive relationships with their supporters than accounts that do not. Movements benefit from having diverse voices and perspectives represented within them. By engaging with supporters, more people will have ideas about how to advance the cause, which is helpful for all parties involved. By including your followers in the conversation, you increase people's interest in the movement—and just might grow your account in the process.

Another way to engage supporters is by posting fundraising goals and allowing individuals to directly contribute to funding the cause. By posting fundraisers, not only does the account raise more money for its cause, but it serves as free promotion for the movement. Once the fundraiser is reposted and shared it will engage new followers, and ultimately bring in more support, name recognition and purchasing power.

While social media activism can be a powerful tool, nothing is more effective than the power of personal connection. Encourage supporters to lobby elected officials, donate funds and take to the streets in support of causes about which they are passionate. Social media organization will never entirely replace person-to-person activism, and while the coronavirus pandemic currently restricts the ability to host in-person gatherings and meetings, it's important to remember that posting on social media is not enough—tangible change requires support, strategizing and *a lot* of leg work.