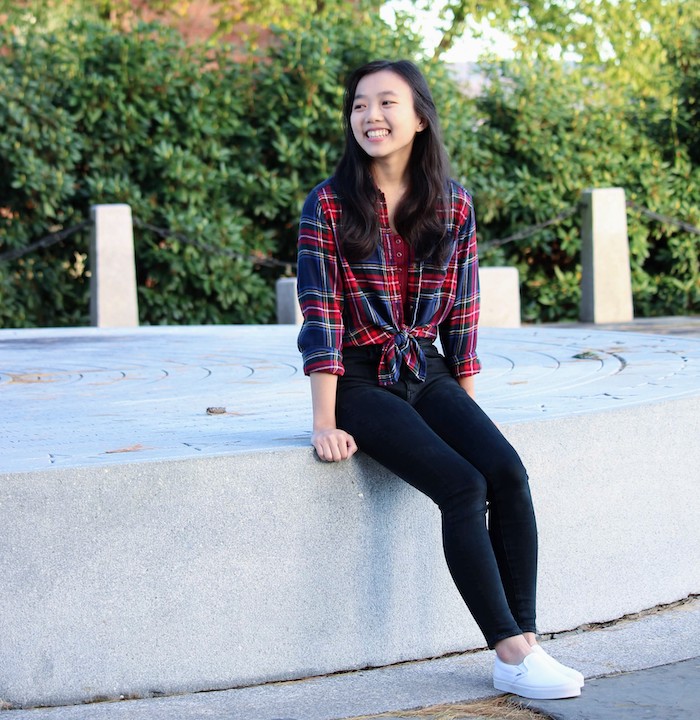 Since the pandemic began, anti-Asian hate crimes have spiked dramatically. And now, after the Atlanta shooting, Elizabeth Huang, 19, is reckoning with America's (and her own) past...and facing an uncertain future.

Every night, I burrow into my blankets with my phone and open Facebook to check the Subtle Asian Traits group. It's a closed group, but with almost 2 million members, it's one of the largest online Asian communities. It's the kind of place where you can find hilarious memes and cringey-in-a-good-way viral videos.

Usually, the Subtle Asian Traits group is full of fun, lighthearted content (check out the amazing Mandarin rendition of the '90s hit "I Want It That Way"). But when I opened the page on March 16, everything was different. Instead of memes and viral videos, I saw post after post about the Atlanta shootings, in which eight people had been killed at three different spas in the city. Six of the victims were Asian women—and it seemed that the shooter had targeted them.

The violence hit close to home. These were people who looked just like me and, because of hate and prejudice, they had been taken away from their families. I couldn't help thinking, "What if this happens next to somebody I know?"

A few hours later, a sheriff's office spokesman said the shooter was having "a bad day." It was like a punch to the gut. It was like the pain Asian Americans were feeling in that moment wasn't legitimate. But it's hardly the first time anti-Asian aggression has been accepted in America.

A History of Hate

Most of us don't learn about incidents of Asian American hate in our history classes—I know I didn't. It wasn't until I was in college and took an Asian American literature class as an elective that I started learning about some of the really terrible things Asian Americans have endured. In 1871, for example, nearly 10% of the Chinese population of Los Angeles was massacred by a mob of angry whites and Hispanics. During World War II, anti-Japanese sentiment heightened—and more than 100,000 Japanese Americans were forced from their homes into internment camps. In 1982, Vincent Chin, a Chinese American man, encountered two American auto workers who wound up beating Chin to death simply because they blamed Japanese car manufacturers for their being laid off. It didn't make sense then and it still doesn't now.

The Massive Impact of Microaggressions

It isn't just the long, complicated history Asian Americans have in the United States that makes incidents like the Atlanta spa shootings resonate so much with people of Asian descent. We experience microaggressions (casual incidents of racism) almost every day. Simply put, it makes us feel like we are "others" in our own country.

Like the time in second grade when a classmate took one look into my thermos, scrunched her freckled nose and asked me what I was eating. When I answered "rice with water" (the only way I knew how to describe xī fàn or congee), her "ew" reply made me shut my thermos fast, leaving my lunch uneaten.

Or the time in high school, when I was telling my boyfriend's family about my fave place for mouth-watering Korean BBQ. As I spoke, my BF's mom's eyes drifted to their black lab, Max, before saying out loud, "Well, Elizabeth better not take you with her or you might get eaten!"

And just last week, one of my college professors called me "Helen," the name of the only other Asian student in my class. If it were the start of the semester, I'd give him the benefit of the doubt (Helen and I have the same color hair and both sometimes wear glasses). But after seven months, being mistaken for her made me feel invisible, even with my name in the bottom corner of my Zoom box.

Should I have said something after these incidents? Probably. But I've never been one to confront people—especially those I've been raised to respect, like teachers. So I've always just sat with the pain these moments caused and considered myself lucky that my own list of bad experiences doesn't include incidents of physical aggression.

As we have all now seen, entire Asian American and Pacific Islander (AAPI) populations have been targeted with verbal abuse, physical harassment and fatal violence.

Reports show that hate crimes against Asian Americans have spiked 150% since the pandemic began, no doubt fueled by the former president's use of terms like "kung flu" and "the China virus." These words misled citizens into believing Asians are responsible for the deadly virus.

A few weeks ago, I left my house for the first time in a long time to meet up with a couple of friends. Looking back, I think part of the reason why I felt comfortable was because both of my friends were white—and they were people I knew would defend me if anything were to happen.

That's part of being Asian in America now. We fear being roughly jostled to the ground while walking down the street. We are scared that a quick run to the grocery store could turn confrontational. We are afraid because we know that deadly attacks could come out of nowhere today, tomorrow or next week. 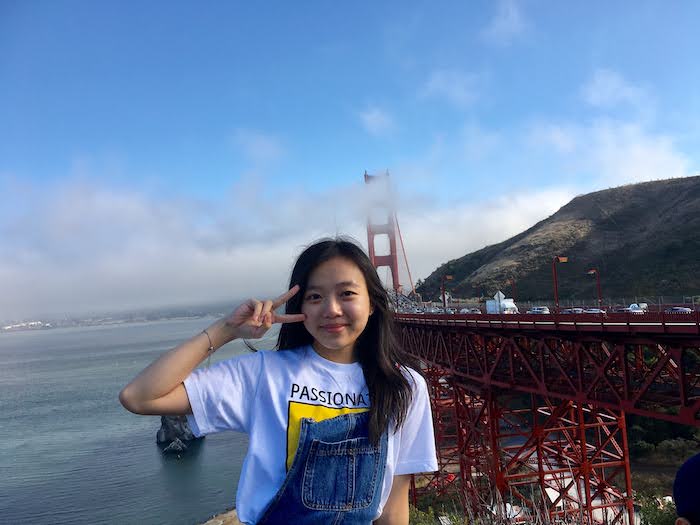 But while I may be frightened, these recent events have given me an unexpected surge of pride and inner strength. I can't change my family history or Asian appearance—and I don't want to. When I was younger, I used to downplay my traditions and my "Asian"-ness in hopes of fitting in. But now I am proud of who I am—and I want to use this new confidence to help others.

I have hope that other AAPI girls will know they belong when they open their thermoses of yummy home-cooked meals. I hope that their heritage will be a source of pride. And I hope that they are accepted for who they are—Americans, just like everyone else.

Our lives are not worth any less because of how we look or where our families come from. With more than 20 million precious Asian American and Pacific Islander souls in the U.S., each with our own stories, we are not alone. We belong here. And we deserve to feel safe. 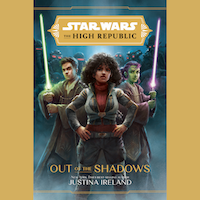