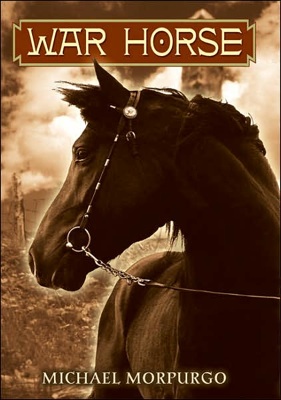 Awesome new movies come out EVERY week in the theaters, but so many of them are inspired by books. Did you know a lot of this year’s Oscar-nominated movies were once books?

We’ve put together a list of our fave books-turned-Oscar-nominated flicks. Get reading before you find out which movie takes home the coveted award. Remember: The 84th Academy Awards airs next Sunday, Feb. 26, at 7 p.m. ET on ABC.

The Invention of Hugo Cabret by Brian Selznick

Want to read a really strange, cool and mysterious book? This one’s for you! A 12-year-old boy lives in the walls of a train station. He spends his time being kind of invisible to the world. But everything changes when he gets tangled up in a mystery involving a bizarre girl, a toy shop, his father and a broken machine.

Full of adventure, this book will really pull you in. Oskar, a nine-year-old boy finds an odd key just laying inside of a vase. He doesn’t know anything about it, but plans on finding out. So he sets out on an adventure through NYC to find everything there is to know about this key and soon discovers the mystery behind it.

If you enjoy baseball, then this book is a must. It revolves around the Oakland baseball team and its manger, Billy Beane. You read along as baseball players are selected for the team based on new criteria: How they stack up against an analysis system. No longer are players simply watched to see how good they are. Instead, their stats are put into some program and the manager decides who’s good.

Ever have a pet you loved more than anything and was a huge part of your family? Albert, a young boy, felt that way about his horse, Joey. And when Joey is sold to the war effort in France during World War I, Albert is super upset! Years later, Albert is still upset and, even though he isn’t old enough to enlist into war, he sets on a journey to find his beloved horse. Aww!

Have you read any of these books? Seen the movies? What is your favorite book-turned-movie? Blog about it, babes.