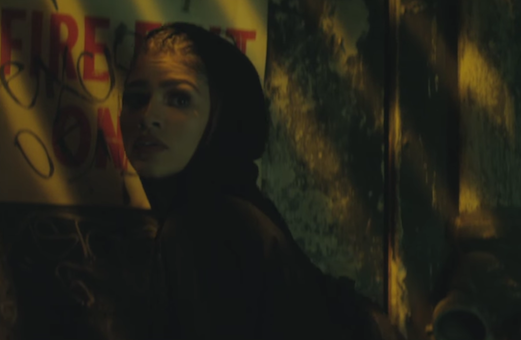 Sunday was a big night for Zendaya. Not only did we see the finale episode of her hit Disney Channel show K.C. Undercover (um, how crazy was that, BTW?), she also debuted her mesmerizing new music video “Neverland”—and we just can’t stop hitting replay.

In the video, Zendaya and Bryan Cranston have viewers completely captured with a mysterious and magical introduction. Once the music starts, Zendaya transforms and performs her cover of “Neverland”, paying tribute to the Broadway musical Finding Neverland she recorded the song for.

This enchanting new music video perfectly captures Zendaya’s various talents. Throughout the video, she can be seen performing flawless and graceful dance moves while still looking completely fabulous. “I am so excited to tell the story of Neverland through my own lens,” Zendaya said.

Finding Neverland: The Album was released last June. The K.C. Undercover star joined other artists such as Nick Jonas, Christina Aguilera, Jennifer Lopez and Christina Perri on the compilation that reimagined songs from the show.

Have you checked out the music video? What do you think was the best part? And what did you think of the K.C. Undercover finale?