5 books to read before they come to the big screen 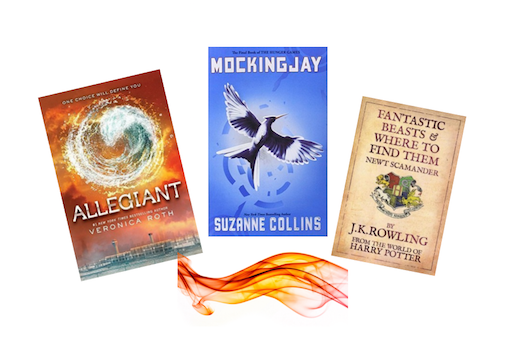 Everybody knows the book is always better than the movie (looking at you, Ella Enchanted!), but these upcoming flicks look *pretty* good. Grab 'em in hardcopy and read up before they hit the big screen—that way, you're prepared for any plotholes...and for any ensuing book v. movie debates. 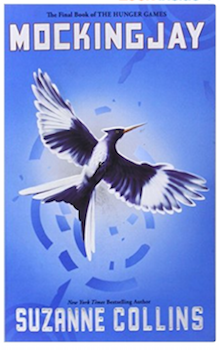 In the second film installment of the final Hunger Games book, Katniss fights against the corrupt Capitol from District 13.

PRIDE AND PREJUDICE AND ZOMBIES 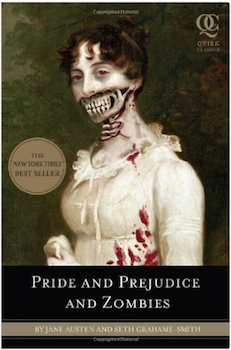 This parody places the classic 1813 novel in a full-blown zombie apocalypse. 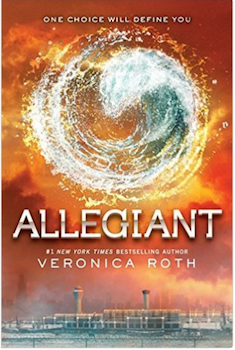 The final installment of the Divergent series follows Tris and Four’s fight to end the authoritarian reign. 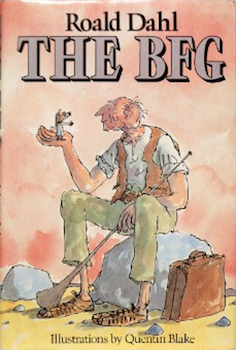 In this childhood favorite, a young girl comes across a BFG (Big Friendly Giant), who then enlists her to help get rid of all the evil giants in the land.

FANTASTIC BEASTS AND WHERE TO FIND THEM 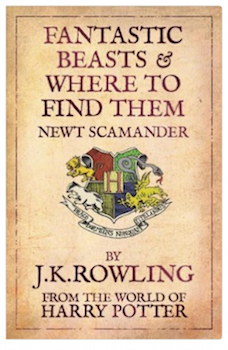 Return to the Potterverse with Beasts, which takes place in 1920s New York and revolves around a young man fascinated by magical creatures.

Which book-to-movie adaption are you most excited for? What's your fave movie adaptation? Your least favorite? 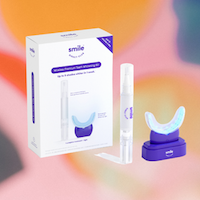