5 thoughts *everyone* has before their first kiss

In Fame, Fate, and the First Kiss by Kasie West, on-the-rise actress Lacey Barnes has dreamed of being on the big screen since she was young. Now, she's finally gotten her big break: Not only has she snagged the lead role in her first feature film, Dancing Graves, but she'll star opposite Grant James, who's the definition of a heartthrob. Her success didn't come without sacrifice, though: Lacey made a promise to herself ages ago to focus strictly on work, which means that, for the last few years, her love life has been stuck on the sidelines...

When Lacey is told by the movie's producers that she and Grant need to have a perfect, show-stopping, chemistry-filled, on-screen kiss, the panic sets in. Lacey hasn't kissed anyone outside of a few actors in a handful of small theater roles. Without the IRL kissing or boy experience that her besties Abby and Amanda have, Lacey doesn't know how she's going to convincingly play the part of someone in love. To top things off, Lacey's dad has hired an on-set peer tutor, Donovan, to help her keep up with her studies. He's the definition of a choir boy who turns out to be everything and nothing like he seems—and he just might be exactly what Lacey needs to keep from unraveling. 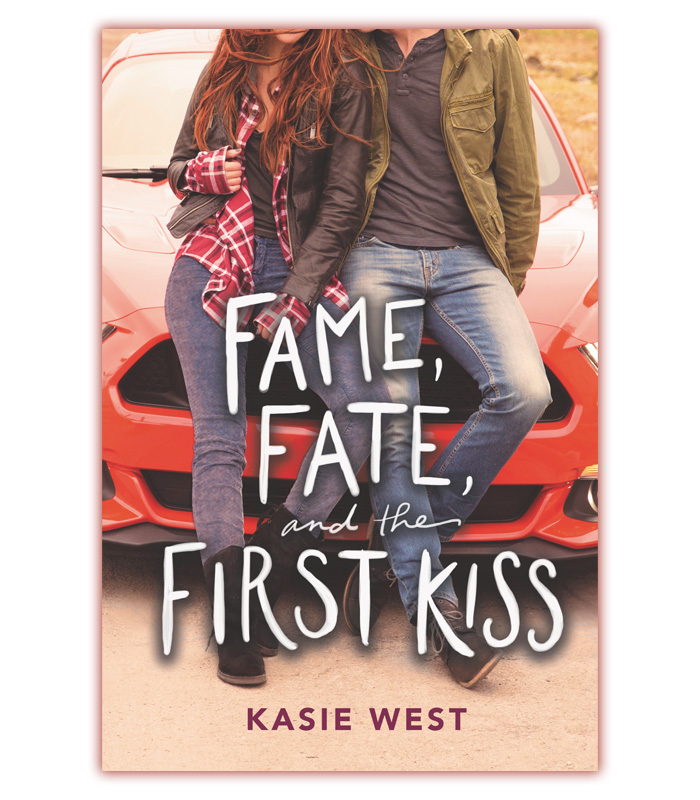 Whether you've already had your first kiss or are still waiting to lock lips, there's no doubt that you, just like Lacey, have thought a *lot* about it. From romantic woes to chemistry conundrums, read on for five common thoughts people have before their first kiss...

What if I'm the last of my friends to be kissed?

Lacey’s hometown BFF Abby (who you may remember from West's previous book, Love, Life, and the List), and on-set pal Amanda are already in relationships, which makes Lacey feel left out, and as if she’s falling behind. But we'll let you in on a little secret: Life isn't a race. Don’t snog a rando just to get it over with. With patience, the right person and the right moment will come along.

Will we have any chemistry?

This one is a catch 22: Having chemistry is a great reason to smooch someone, but the best way to find out if there's any spark is to actually kiss. That's where one of Lacey's biggest worries comes in: Will she and co-star Grant be able to pull off a believeably romatic kiss when she's never really done it before? The fix for you: Take a leap of faith. If the moment is right and you both want to kiss each other, go for it. And if you get a fluttery feeling in your chest afterward, take note. That's what we call chemistry, babe!

Are they the right person?

While you want your first kiss to be with someone you care about, it's important to remember that it's very unlikely that first person you smooch will end up being the person you're going to spend the rest of your life with. Lacey kissed multiple people on the stage and screen, and any one of those people could have ended up being the right person for her...but it wasn't until she met Donovan that she felt she found someone completely peck-worthy.

Will I be a bad kisser?

Whether you’ve smooched someone before or not, kissing someone new for the first time will *always* feel different and come with a learning curve for both of you—your lips just need time to get used to each other. Take Lacey and Grant, for example, who had to kiss many, many times before they got a good take for Dancing Graves.

Here's the honest truth: No. As amazing as the final scene of your fave rom-com may look, chances are there won't be fireworks going off when you have your first kiss, nor will the perfect song fade in just as you two lock lips—even if you, like Lacey, are literally kissing in a movie. Here's another nugget of honesty: Kissing someone for the first time can be pretty incredible *without* all the pyrotechnics and mood music. So just lean in.

Will Lacey overcome her insecurities and be able to have the *perfect* on-screen (and off-screen!) kiss? Find out in Kasie West's Fame, Fate, and the First Kiss, in bookstores everywhere and online now. 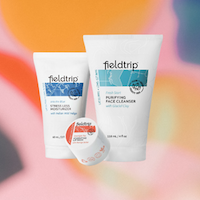