Get VIP access to the best books and games...and win them all! 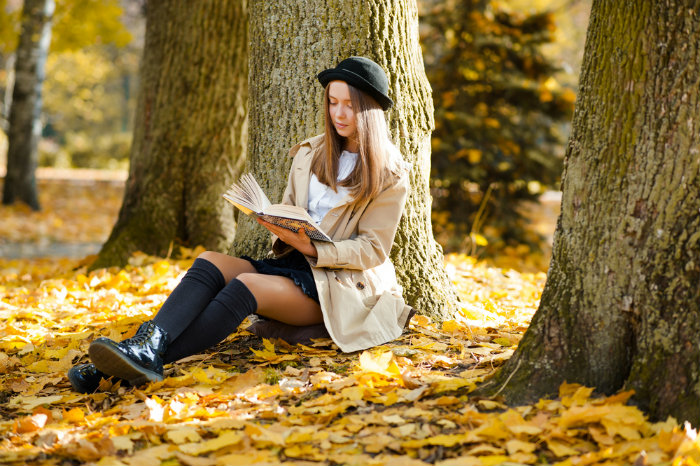 Check out GL’s 2018 Backstage Pass entertainment guide for your chance to score all of the top tomes and greatest games of 2018. To enter, just scroll down to the bottom of the page and click ENTER. The best part? You can enter as many times as you would like between now and September 6, 2018. Good luck! 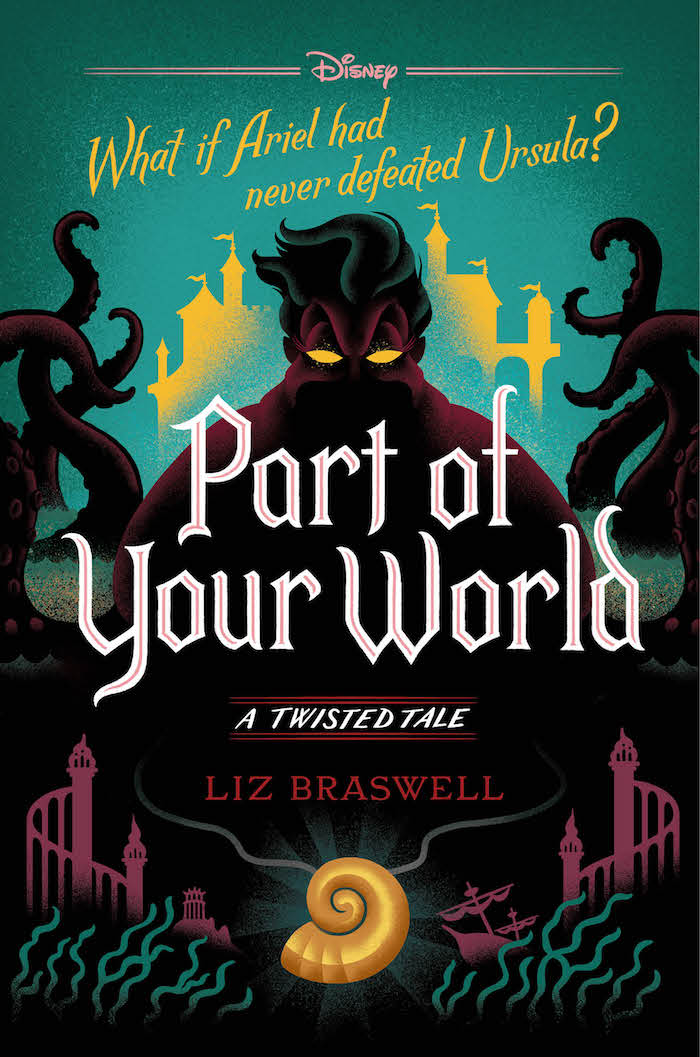 Part of your world
By Liz Braswell
What if Ariel never defeated Ursula? It’s been five years since Ursula defeated Ariel and took King Triton’s life. When Ariel discovers her father might be alive, she returns to a world—and a prince—she never imagined she would see again.

The Girl Who Drank the Moon
By Kelly Barnhill
Kelly Barnhill spins an enchanting tale. A girl raised by a witch, a swamp monster and a Perfectly Tiny Dragon must unlock the dangerous magic buried deep inside her to save the ones she loves. 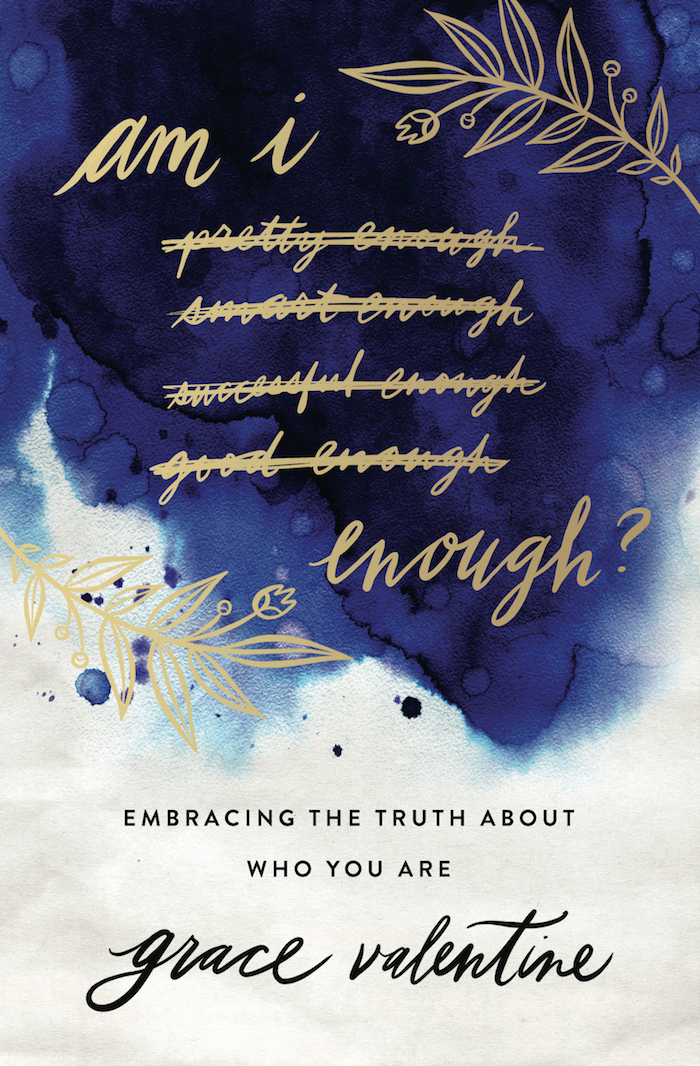 Am I Enough?
By Grace Valentine
Ever feel like you’re not enough? Start confronting the 10 lies girls believe—and embrace the truth about who you are. You’re created for something bigger! 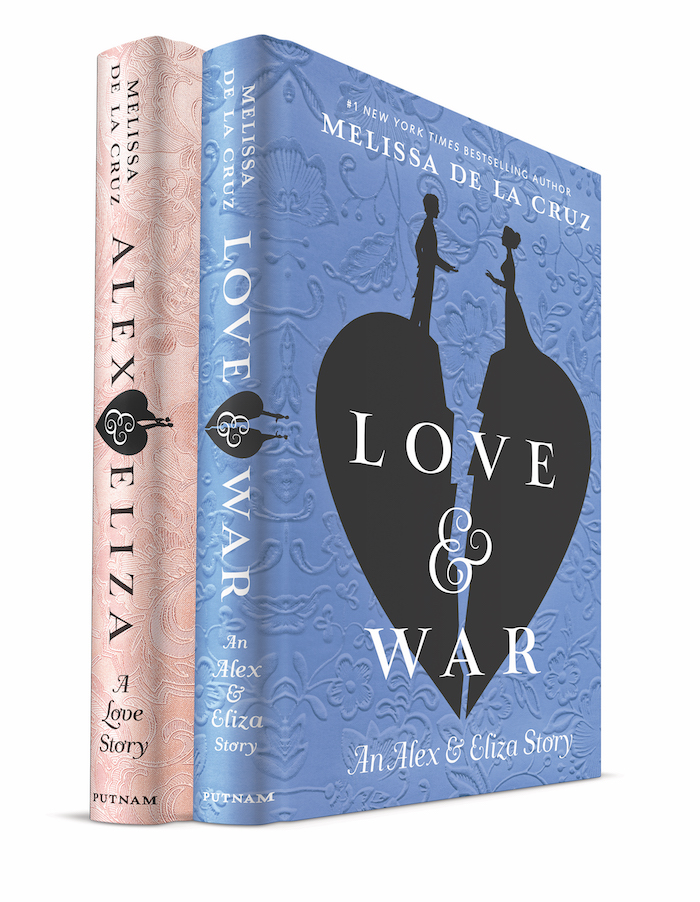 Love & War: An Alex & Eliza Story
By Melissa De La Cruz
Their love inspired a nation. The rest was history. From the #1 New York Times best-selling author of The Descendants comes the breathtaking love story of young Alexander Hamilton and Elizabeth Schuyler. 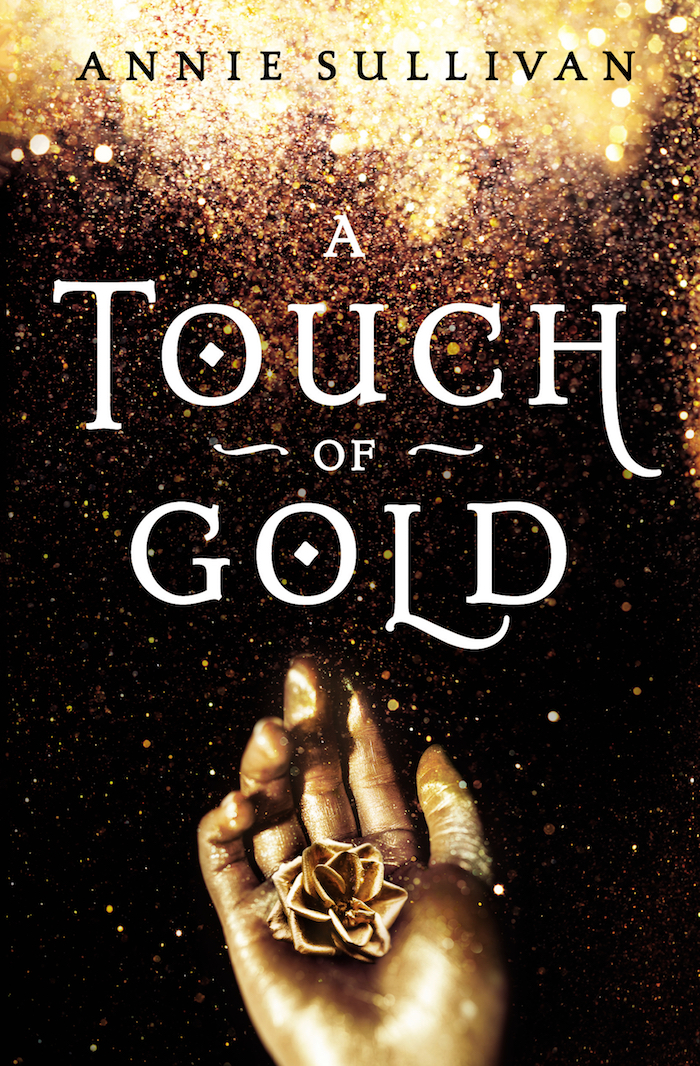 A Touch of Gold
By Annie Sullivan
Power is a curse. After king Midas’s gift—or curse—almost killed his daughter, he relinquished The Touch forever. Ten years later, Princess Kora still bears the consequences of her father’s wish. 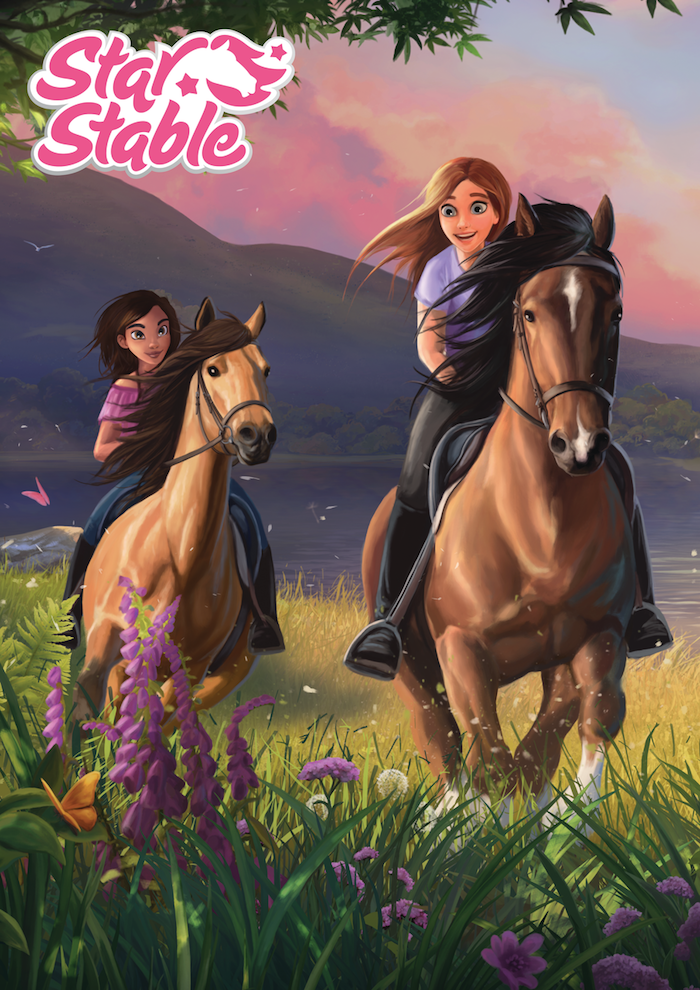 Star Stable
Ride into this online adventure and saddle up to create your own character and horse. Together you’ll become part of a magical story, make new friends and explore the fantastic world of Star Stable. Winners will receive a Star Stable Lifetime Membership — valued at $103 each!