What you need to know about joining Greek life in college 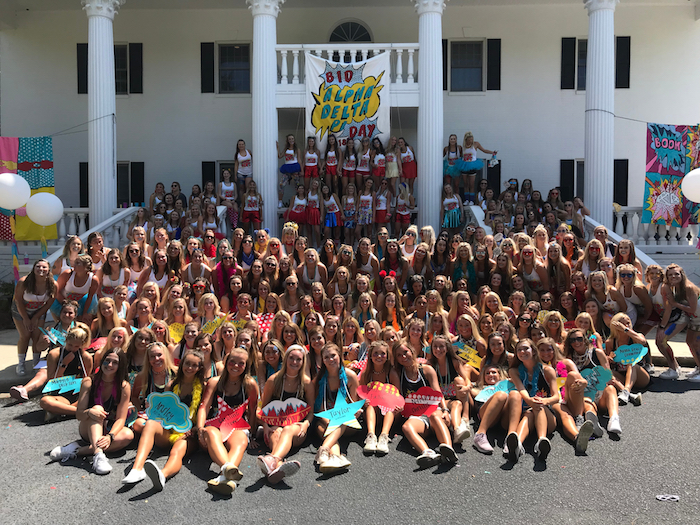 Sororities are a *major* part of almost every college campus. The idea of wearing cute Greek letter shirts, going to themed formals and meeting your future bridesmaids has inspired many girls to join a chapter at their university.

Sororities can be an amazing experience, helping you gain long-lasting friendships and connections. But not all sororities are like the ones you see in Legally Blonde or Scream Queens. Many people criticize sororities for being toxic, while others applaud them for changing their lives for the better.

If you're thinking about joining a sorority or just curious about how a sorority works, we interviewed three sorority members on their experience with Greek life at their universities.

Natalia C. is a senior member of Zeta Tau Alpha at Radford University. She joined ZTA after spending two years in a national honor fraternity that solely focused on academics.

Girls' Life: Why did you join Greek Life?

Natalia: Coming to college, I absolutely never saw myself in a sorority. However, I felt like I wanted to open myself up to more opportunities around campus and decided to join a social sorority.

GL: What are some pros and cons to being in a sorority and why?

Natalia: Of course, there are many varying views of Greek life on college campuses. The biggest pro of being in a sorority is the friendships I have made during my last year in college. From the outside it may look like people are paying for friends or paying just to party with others, but it is much more than that.

GL: How much effort is put into philanthropy activities?

Natalia: ZTA's philanthropy is breast cancer education and awareness. We have many different philanthropy activities around my campus and dedicate an entire week to philanthropy, which we call Think Pink Week. We also have bake sales and pie-throwing competitions.

Ann L. had a tough time at her sorority (which she decided not to name). She experienced a lot of fake friends and pettiness in the organization, and she quit after being in Greek life for only a year.

Girls' Life: What was it like to be in a sorority?

Ann: Terrible. The affiliation process was legitimately horrible. My old sorority is actually under investigation for hazing, and it's on probation with the university and national [organization] because of it.

GL: Go ahead and go more in-depth about your experience with Greek life.

Ann: I hated being in Greek life. The girls were nasty and very similar to each other, which wasn't good for someone who was so much different from them. Being the only black person in my sorority to rush in spring 2017 since spring 2007 was truly eye-opening and [stressful]. Most sororities, especially at PWIs (Predominately White Institutions), will provide some experience with racially insensitive and overall stupidity when it comes to the issues of others.

GL: Would you recommend Greek Life to anyone?

Ann: I simply would not, because as much as they like to talk about being diverse and accepting, they're actually all the same—which is to be expected in a large group of girls from similar sociocultural and race backgrounds.

Morgan B. has been part of her Alpha Omicron Pi chapter at Shippensburg University of Pennsylvania since her freshman year. For the last three and a half years, she has attended her sorority's national conferences and networked with other sisters and advisors from different colleges. Through her sorority, she is able to make connections for internships and job opportunities.

Girls' Life: What are some cons to being a member of a sorority?

Morgan: Greek life can be very time-consuming. A greek organization is just like a job—the more you put into it, the more you will get out of it.

GL: How has your sorority helped you academically and socially?

Morgan: The second semester of my sophomore year, I was struggling very badly. My anxiety was at an all-time high, [which] caused my grades to slip. My [sorority] roommates also did as much as they could to encourage me to get my grades up and help me. In the following fall semester, I brought my grades up so high that I received Dean's List recognition for my GPA. During the pandemic, I really relied on my sisters for support and being a light in these times. [They] really helped my mental health this semester.

Everyone's sorority experience is different. You won't know what it is like in a particular chapter at a particular college until you experience it. If you're interested in joining Greek life, don't be afraid to get involved.

Have any more questions about Greek Life? Let us know @girlslifemag on all social media platforms! 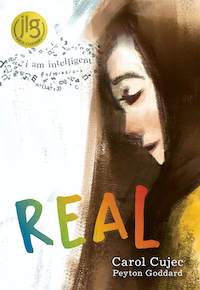