What to do the next time you have a panic attack 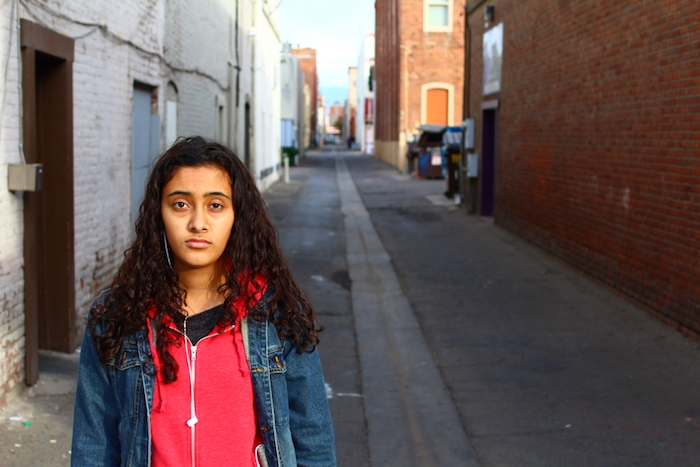 If you've ever had a panic attack, then you know how scary and unpredictable they can be. Your heart starts racing, head starts spinning and you have no idea how to calm yourself down. The Anxiety and Depression Association of America defines a panic attack as "the abrupt onset of intense fear or discomfort that reaches a peak within minutes" and must also include at least four of the symptoms listed here.

Everyone who goes through a panic attack will have a different experience with different symptoms. Below is a list of things you can do to make the episode—no matter the symptoms—easier to get through.

Take deep breaths
Probably the most well-known tip ever given to someone who experiences panic attacks or anxiety, but it actually helps. Slowing down your breathing will help slow down your heart rate. So from the moment you feel the panic attack coming on, try to take deep breaths.

Reflect on the attack
Writing down your feelings during the attack allows you to express the emotions you're feeling in a healthy way. Some keep things bottled up and when they have a panic attack every thought is just stuck inside their head, festering. It's also important to think about what happened before you had the panic attack so that you are able to identify your triggers.

Talk to someone
When you talk to your friends and family about having panic attacks, they'll become better equipped to handle you having them. Tell them everything they need to know about when you have an attack including things they should and shouldn't do or say.

Ground yourself
Something that happens often during a panic attack is the feeling of disorientation. That feeling can sometimes lead to a panic attack lasting longer or worsening. When experiencing an attack you should try to have a physical connection to something solid because it will help ease the out-of-control feeling.

Remember it's temporary
Panic attacks only last for a few minutes, but when you're actually experiencing one it feels like a lifetime. Instead of thinking that it's never going to end, try to remember that in just a few moments the feeling will be gone.

If you experience panic attacks, go here for more information and visit your doctor for help.

Have you ever had a panic attack before? What do you do to help get through the attack?  Let us know in the comments below!