4 ways to deal with failure 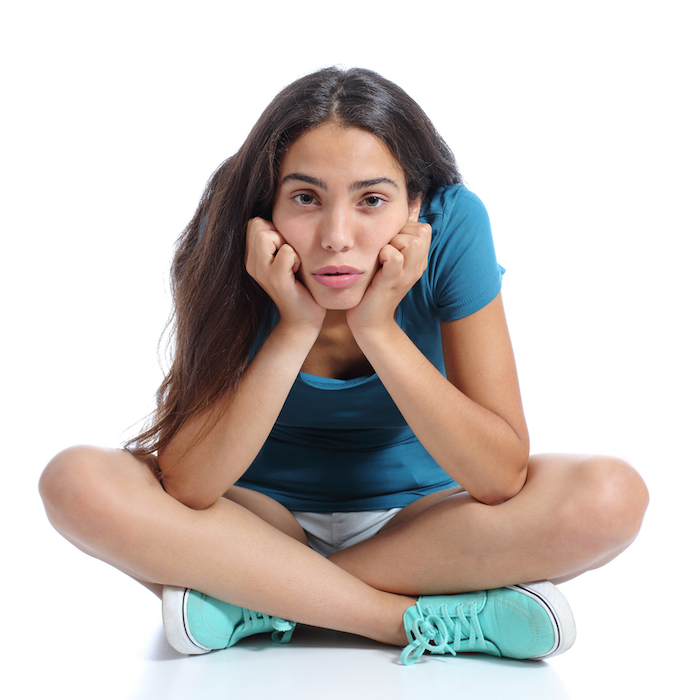 Failure can feel like the end of the world. No matter how hard you worked to succeed, slipping up is stressful. But actually, failure is the first step to making yourself an even greater gal. Check out these typical types of mess-ups you might make—then read on for our tips on how to deal.

The bombed quiz
You’ve obsessed over flashcards and pushed through countless cram seshes. And even after all that effort, there’s a big fat F scribbled at the top of your test. Before you break down, it’s important to know that your hard work definitely didn’t go to waste. Right now, school is more about learning how to study than getting great grades. Talk to your teacher about ways to raise your score, but focus on what went wrong during your test prep. Did you start reviewing early enough? Should you use a different method for memorizing info next time? Then switch up your study system and see how it goes.

The classic crush rejection
Working up the nerve to confront your crush is tough, but it’s even harder to hear that he doesn’t feel the same way. No matter what, don’t regret dishing your feelings! Being open was a bold move, so be proud of that bravery. And besides, you’d never want to settle for a guy who isn’t totally into you—wait for the one who’s psyched about ya.

The failed friendship
Whether you broke up from a battle or the friendship simply faded, parting with your bestie stinks. You’ve tried to win her back, but mending the relationship isn’t seeming so possible. Just like with guys, surround yourself with people who want to be with you. Find a fresh group of friends who are worthy of your time. And don’t sweat the ditched friendship. You’ve tried your best to fix the sitch, and switching up crews is a perfectly normal part of growing up.

The team cut
You’ve spent months practicing for your fave sport, and you’ve gathered up the cutest gear. But when tryouts roll around and you don’t make the cut, you’re devastated. You’ve basically just been told you’re not good enough, and that hurts. It’s okay to have a small sulk sesh—but soon after, dust yourself off and move on. There’s tons of other school stuff to get in on. Pick up that old habit again, or try out something new. If you’re feeling super stuck on that sport, use your disappointed mood as motivation to work even harder for next year.

How do *you* deal with failure? What goals do you want to accomplish this school year?