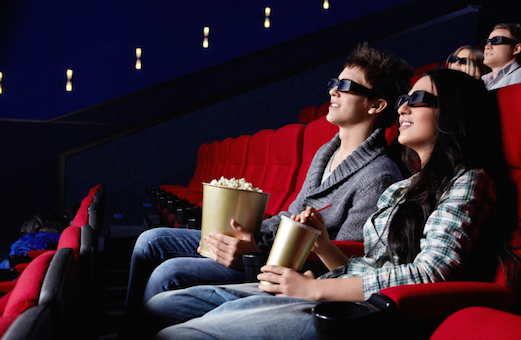 I went to a horror movie with my boyfriend and some of our friends. I screamed at a really scary part and hugged the guy sitting next to me who I thought was my boyfriend. He covered my eyes and I thought he was being sweet, so when he kissed me, I kissed him back.

When I opened my eyes, however, it wasn’t my boyfriend at all! I had kissed his best friend, whom he’d traded seats with during the middle of the movie. I was horrified, my BF was howling with laughter, and all of us were kicked out of the theater.

It turns out that my boyfriend had never liked me at all. His friend—the guy who kissed me at the movies—had paid him $50 to bring me to the theater and swap seats so he could get a smooch. That was the worst first kiss ever!