Did you catch the premiere of JONAS L.A.?

Did you catch the premiere of JONAS L.A. this past Sunday?

The new season aired on The Disney Channel with promises of new music, a new location and new drama. The show ditches the studio filming, for on location filming around Los Angeles to depict the summer vacation adventures of Joe, Nick and Kevin in the Hollywood Hills. Can you believe all the excitement the first episode generated? 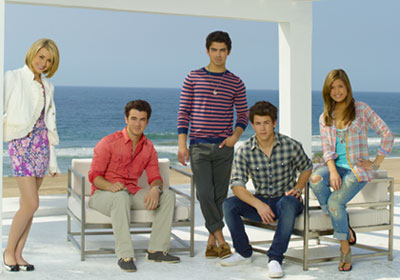 Well, apparently you can, because the numbers just came in and JONAS L.A. was ranked the number one series of the week for viewers ages 6-11 and 9-14. Plus, Cable’s No. 1 entertainment series in total viewers. That’s a huge deal!

But it’s no surprise considering the fan group the JoBros already have, as well as the all the drama and new twists the premiere gave. Definitely catch the next episode, because this season promises too much to miss out on.

What was your favorite part of the JONAS L.A. premiere episode? What do you hope to see this season? Blog about it, babes. 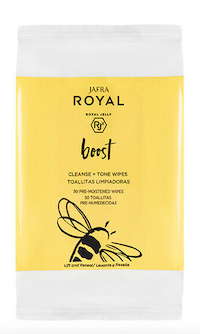